Cristiano Ronaldo is a professional footballer in Portuguese. He plays as a Premier League Club Manchester United and he has been a Captain in Portugal national team. He has won 32 trophies in his entire career. UEFA champion League, UEFA national league are including trophies that he has won and he has made a good record in the football field.

In 2016, Georgina Rodriguez and Cristiano started dating, they had a daughter named Alana Martina. On 28 February, 2022, she updated with a post of her baby bump shadow and with her children. Though this news got confirmed that Cristiano Ronaldo will be having a baby this year! 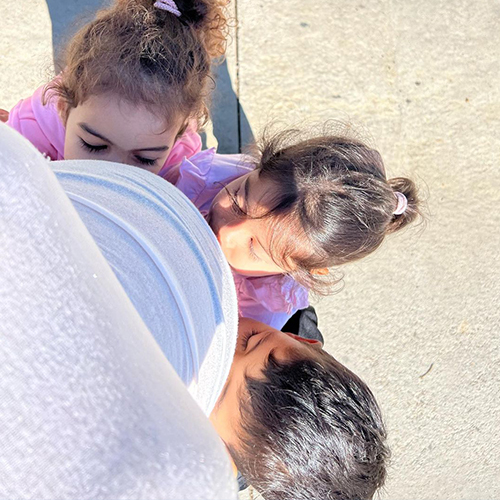 On 18 April, 2022 he announced his recent baby death news which shocked the entire fandom. He mentioned that their baby boy is no more. Only the birth of the baby gives a parent strength to live this moment. They showed genuine thankfulness and gratitude towards the doctors and nurses. They mentioned feeling devastated and asked for privacy in this difficult period.

They ended with a grieving message for their baby expressing, our boy, you are our angel. We will love you forever! Even Cristiano Ronaldo revealed the gender and wrote the same message twice mentioning the baby boy.

During this grief period Cristiano Ronaldo was truly heartbroken and it is being rumoured after this event that he will not play for his recent game at Liverpool F.C. which is known to be a professional football club in England. It was confirmed when Liverpool FC commented on the tweet with a message “All of them are here at Liverpool FC send our deepest condolences to you, Georgina and the family.” 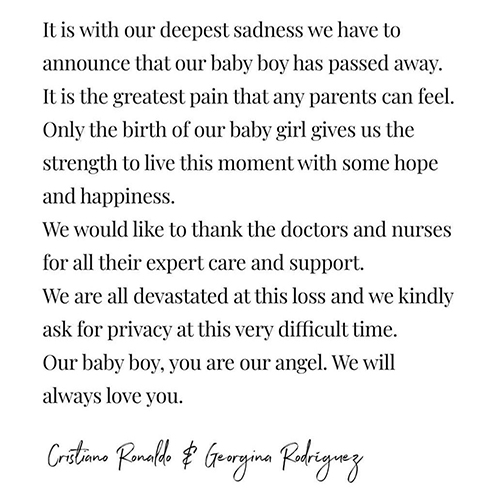 Cristiano Ronaldo fans wrote deep condolences for him and his family. One of the fans tweeted #mufc confirms Cristiano will not play tonight. Another fan expressed this is heartbreaking and saddens me to the core. My family and I will pray for your family, you and the departed soul. Though this news shocked Ronaldo fans to the depth.

Currently, Ronaldo has confirmed that he is going through a deep grief phase for his son’s loss. Ronaldo wants to be there for Georgina Rodriguez and his kids at the moment, the possibility of his absence in the Liverpool game is high. The fans and official page of Machester United and Liverpool FC has shown concern, love and support to Cristiano Ronaldo.

What to watch? Options for TV shows this year are endless. Here we have picked the most popular summer shows that will make your...

Coming soon to a theatre near you, this calendar girl talks about tattoos, guys and her makeout playlist!FHM: Hey Ruhi, when are you playing...

Millennials, Take Notes from Alia Bhatt and Ranbir Kapoor for an Intimate yet Elegant Wedding