It has been fifteen years since a young side led by the bold captain Mahendra Singh Dhoni took India to the first ever T20 World Cup, but since then they have reached the final only once in the next six editions

Fifteen long years have passed since that glorious September 24, 2007, evening. But every Indian cricket fan still holds that day dear in their hearts. On this day in 2007, Team India, captained by MS Dhoni, overcame Pakistan beyond all odds to win the inaugural ICC T20 World Cup. The Indian team that competed in the World Cup had a significantly different appearance owing to players like Sourav Ganguly, Rahul Dravid, Sachin Tendulkar, and Anil Kumble who decided not to participate. Mahendra Singh Dhoni, a youthful and courageous captain, was given the task by the Indian administration, who placed the trust of the entire nation in him. 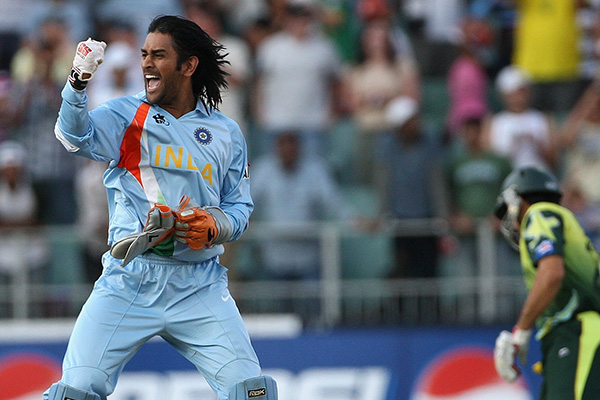 2007 wasn’t entirely India’s year, as this world cup win was preceded by a lot of ungrateful events. That year the ODI world cup was also held in the West Indies where India had a rather poor showing. Earlier that year, Team India had been eliminated early from the ICC ODI World Cup. Many fans had even lost interest in their side because they were so bitterly disappointed. There were huge riots as well and a lot of fan protests outside the stadium as well as outside the player’s houses. So, the victory at the T20 world cup was an amazing feeling not only for the players but also the Indian fans supporting them around the world. 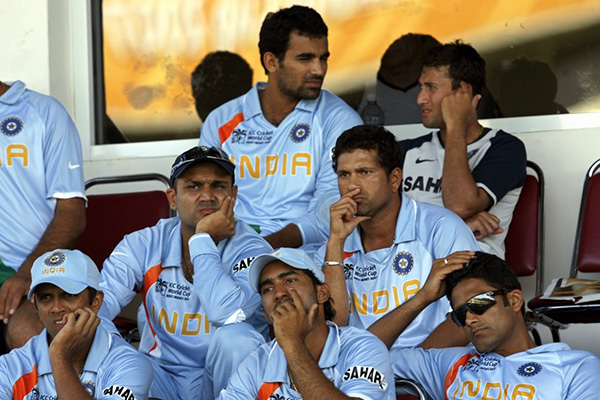 But the main question that Indian fans have for the Indian cricket team is when will India win their next world cup. It has been six editions since the first T20 world cup and India has reached the final only once losing out to Srilanka in 2014. Last year’s T20 World Cup was a huge disappointment as India lost their first two games against Pakistan and New Zealand which meant their elimination was all but confirmed. 2022 is also a World Cup year with the competition being held In Australia next month. India look a much better side this year than what they went with last year. 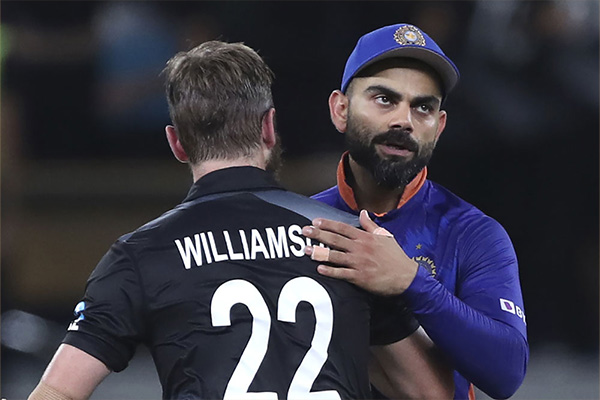 New Zealand has been kind of a boggy team for India, as the former has eliminted the latter on three occasions in the last 3 years, in all the formats

But India itself has some problems to adhere to which they need to sort out before going for the World Cup next month. They have already announced the squad and the main exclusion was one of Ravindra Jadeja. His exclusion from the team was due to an injury which required knee surgery keeping him out of the game for a substantial amount of time. India has made six changes to the squad that played last year’s T20 World Cup but this side looks far more settled in terms of team combinations as well as chemistry within the side. 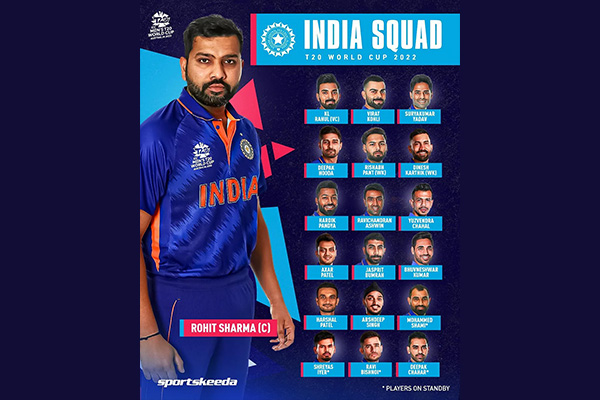 With the T20 World Cup only a month away, Team India is still trying to decide on their lineup. Prior to the T20 WC in Australia from October to November, India’s death bowling has continued to be their main problem. India struggled in the Super Four phase of the Asia Cup and lost to neighbors Pakistan and Srilanka and also failed to win the first of the three-match T20I series against Australia in Mohali. In the opening T20I match against Australia, India’s bowlers took a beating all over the field. All of them, with the exception of Axar Patel, allowed more than 11 runs per over. Australia successfully surpassed a 208-run total with four wickets left in 19.2 overs thanks to the death bowling of Bhuvneshwar Kumar, whose performance against Pakistan and Sri Lanka during the Asia Cup was appalling. Harshal Patel fell for 22 runs in the last over. 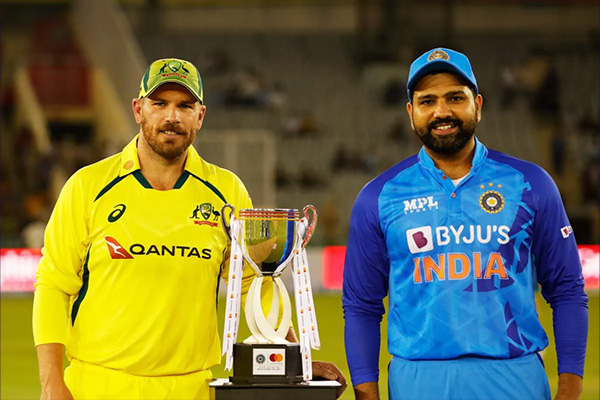 One of the major problems that India must address before visiting Australia is death bowling. The squad may have a tonne of chances to establish the ideal bowling lineup for the World Cup during the series against Australia and South Africa. Another issue that might arise is that India hasn’t actually selected their preferred wicketkeeper. However, that issue is a good one since both of the wicketkeeper batsmen are excellent keepers and have been attacking the ball well. India can experiment with this at the World Cup itself and select the best player based on the game’s circumstances and opponents. 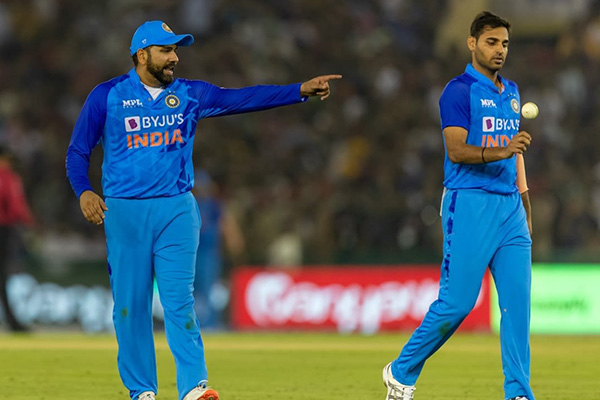 India have a decent group as of now including the likes of South Africa and Pakistan, whom they need to beat to stand a chance for qualifying for the knockout stages of the tournament. India look a settled side apart from the problems discussed and if they figure these out sooner rather than later then India might just have a shot at the World Cup but the question as of now still remains.Can India break the drought for a long world cup win and finally win the trophy on Australian soil in two months time?

Dipika Kakar trolled for worshipping at this place with husband Shoaib Ibrahim.Click to know.

The couple was recently seen at a Dargah, but got trolled for never going to a temple.Indian television is not at all a small...

The Irish Trash Can carries a mixture of 6 drinks topped with your favorite energy drink. Needless to say, that it does the magic...

Here is a sneak peek at the most anticipated movie of 2023, a mythology epic starring Prabhas, Saif Ali Khan, and Kriti Sanon.With Bollywood’s...

Television is One of the Gadgets That Might Be with You till Forever. Then Why Waste Time in Making Your Decision? Make it Quick...