Prime Video released Season 3 of Hostel Daze and as soon as the trailer was released it was destined to be a success.

Hostel Daze made the big stride by sustaining in the versatile Indian web content market and has managed to grab the audience’s attention even more after season one and two. Naturally, season three’s launch was going to be a stern test for the producers and the crew as we have seen with many popular shows that they tend to fall off if the team keeps producing more seasons. One of only a few web series in the Indian web content market to have retained its quality after the first season, Hostel Daze has managed to thrive. Therefore, it was obvious that the third season would be the real test. Things became more difficult when Adarsh Gourav was replaced as the main character this year. Additionally, the fact that there are a tonne of other similar shows on other platforms makes it harder. Hostel Daze’s third season, however, is a huge success. It is without a doubt one of the best Hindi online series available right now, blending hysterical humor with astute pop culture allusions, snappy one-liners, and the intensity of emotions infrequently seen in college dramas. 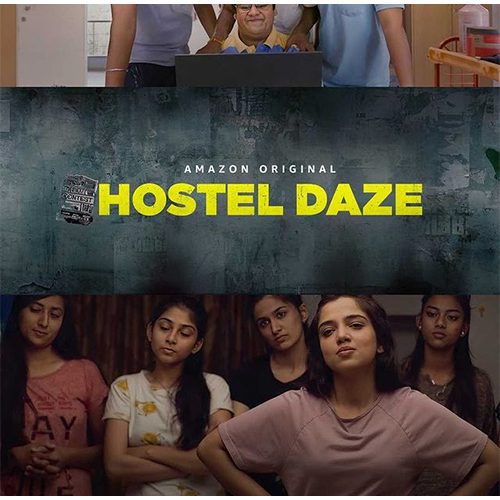 The dynamics of the dorm have changed as the gang begins the third year of their engineering college lives in season three of the programme. One difference is that Utsav Sarkar,has taken over from Adarsh who previously played the part of Ankit in the first two seasons. The very Crown-like way the episode presented Utsav as Ankit drew the audience over in the opening scene. The meta scene is entertaining and deserving of praise. The majority of the audience will likely only show up on a second watch. 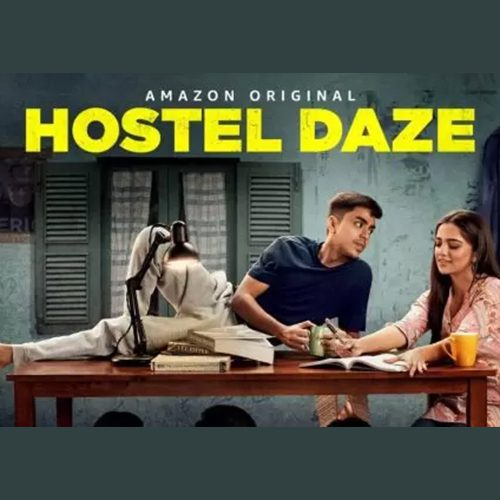 Writing is the show’s main strength and no joke is a misfire. The one-liners are more witty than anything currently available on the Indian web, and the pop culture allusions are delightful. Everything, from Sidhu Moosewala to Shark Tank, has a place in the narrative and is done so in a really intelligent way. Although it begins that way, there is more to it than just stupid laughter. The weakest episode of the season is the first one, in part because it sets the stage for the others. Therefore, it moves more slowly and absurdly than the others. But gradually it also becomes endearing.

Every episode addresses a problem affecting students’ daily lives. The show’s skillful handling of peer pressure, body image issues, loneliness, and college romances deserves recognition. The subject is always handled with maturity, never at the expense of humor. All of it is enjoyable, but it can also be rather distressing. The episodes’ seriousness and profundity must be provided by the guest stars who serve as their narrators. Sugandha Mishra, an alumni, and the late Raju Shrivastava, a campus tea vendor, were the two who stuck out to the audience. It is only right that Raju stars in the episode about goodbye and delivers a heartfelt monologue in his final posthumous television appearance. 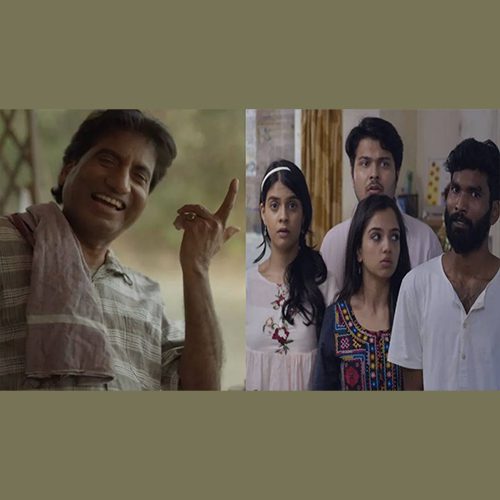 The third season of Hostel Daze is more about maturing than it is about blending in. Now, the dormitory is their realm rather than a foreign location. The youngsters are beginning to understand that the hardships of adulthood are right around the bend for them. This episode is relatable because they want to make the most of this particular period of time. Whether or not you lived in a dorm, it will bring you back to your college days. These were just some of the reasons as to why season three of Hostel Daze is a must watch and will make you go into laughing splits after almost every one-liner or witty comment.

Camera accessories are not additional choices that take up extra space but are essentials. We present to you a complete guide of what to...

The 2022 FIFA World Cup is barely only a month away and all music fans were interested in listening to the World Cup song...