American actor, James Caan’s who made his macho character present in the 1990s. From the 1990s to 2000s, he has been part of the Hollywood industry for the longest period. James Caan is an Oscar winning actor, not once but several times he won awards for his excellent work.

James Caan began his career while appearing in Broadway plays including La Ronde. James Caan’s younger self was recognised as a ‘gifted actor’. His on-screen presence can pull heart-strings back in the 90s. James Caan’s death was announced on 6th July, his family did not disclose any information about his death but this legendary actor lived most in the Hollywood industry, till the age of 82. James Caan’s movies are the most underrated, have a look at these watchlist movies to recall his memorable roles. 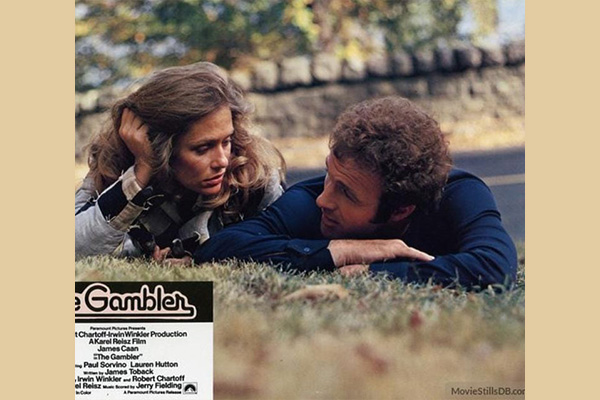 Gambler was released in 1974, James Cann played the role of Axel Freed (English professor in New York City). This professor gets into gambling addiction and threatens to destroy him. After losing a heavy bet on a basketball match, his mom releases him. Cann’s character has taken the entire spotlight. If we want to have a  peek at nostalgic movies, then This is the actual gem of the 1970s. 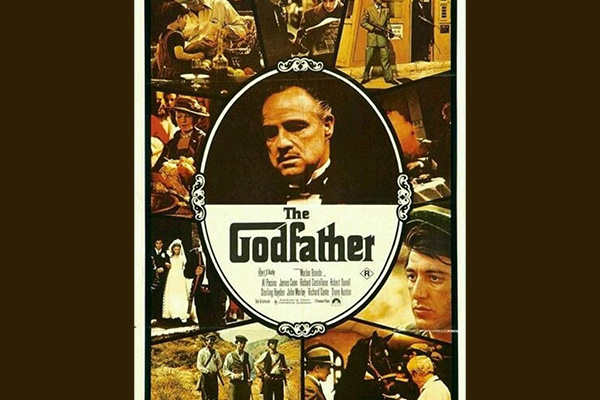 James Cann and Godfather movie both has made its legacy.

The Godfather is one of hailed movie, a movie which unfolds its story with the Corleone family under patriarch Vito Corleone. They focus on their younger son (Michael Corlene) from resisting his family to becoming a mafia. The most iconic line, “I am going to make him an offer that he cannot refuse”. 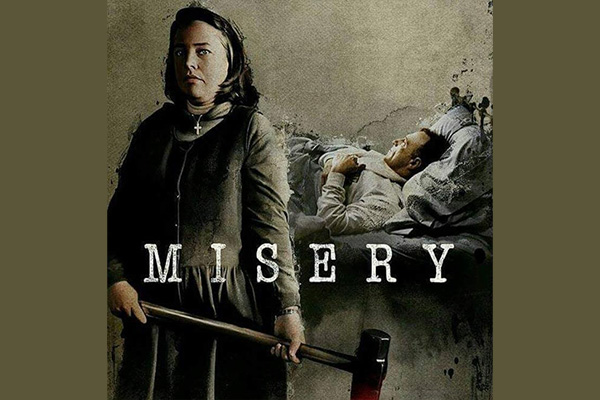 Misery movie stands out because of James Caan and Kathy Bates performance. It is acknowledged as the best Stephen King adaptation till this date. This frightening film has a lot of suspense and surprises and James Caan plays the role of Paul Sheldon. Kathy Bates won an Oscar for this Stephen king adaptation but Caan as playing the role of Sheldon, has touched the audience’s heart. 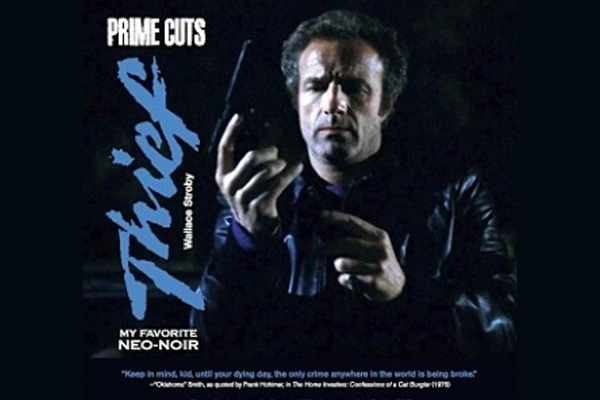 Thief comes under the best watchlist movies for 90s.

Thief released in 1981, Caan character opening scenes begin with Chicago cops and trained real safe crackers to play this brilliant character, Michael Mann. Have a peek at swaggering James Cann and you will fall for his charismatic on-screen presence. This movie unfolds the story about a thief who seeks to settle down with his girlfriend, eagerly wanting to make the last big score before he begins his actual life. If you have not touched on this piece of James Cann, you are missing out on his ‘masterpiece’ work. 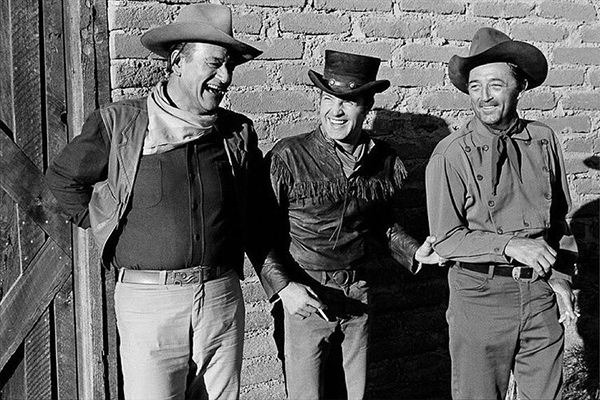 The classic movie of James Cann times, El Dorado which was released in 1967. One of Cann’s prominent roles was in Howard Hawks where he played the role of revenge seeker as Alan Bourdillion. James Cann creates a fascinating portrayal of old classic Hollywood. The film is about a gun fighter who aids his old friend, who is a drunken sheriff facing difficulties to defend a rancher. On-set it was rumoured that John Wayne and James Caan were the ‘Biggest prankster’.

Who Else Believes, T-Shirts Are Like Ice Creams and There’s Always Wardrobe for More. We Have One Such Adorable T-Shirt Collection from FHMax, Read...

The Flip Side Of Shruti Haasan

From the time she walked in, we knew our choice was bang on! Unabated laughs peppered with humour were like a rainbow on a...

It's time you actually put that Netflix subscription to good use - by watching these hot and steamy shows right now!If you hold the...