Just on The Way To Purchase Adidas Yeezy’s Latest Knit Runner Sulphur? You Should Have A Look Here First.

“A shoe is not only a design, but it’s a part of your body language” once quoted the famous fashion mogul Christina Louboutin. For all the men out there reading this, how many of you just love your sneakers or shoes in general? Assuming that most of you do, isn’t it exciting? When we talk about shopping, we generally associate it with women and their passion for shopping. But if you give a man some money and the liberty to shop in a store, shoes will be the first preference. Today, we are here to cater to your love for bougie soles. Adidas’s Knit runner boots are the special guests for today’s show. 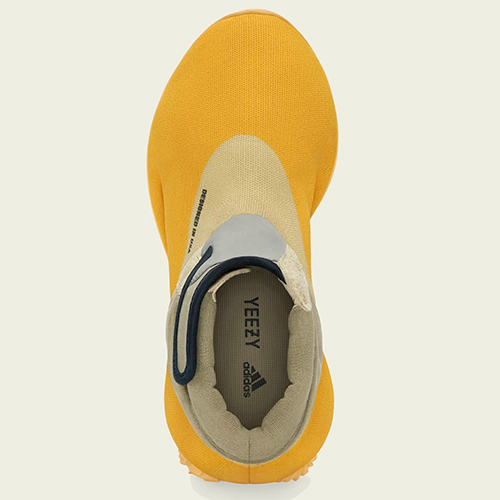 Formed out of the feud between the Dassler brothers, Adidas has definitely marked a name for itself in the top three most influential sneaker brands from the world. Claiming its fame in the 1936 popular Olympic event, Adidas collaborated with designer and rapper Kanye West in 2015, giving birth to Adidas Yeezy.

Adidas Yeezy has generally been one of the most influential and hyped-up brands of this decade. Just like not every ship is bound to reach the shores, not every shoe they launch is going to get appreciated, some of them end up in this section too. 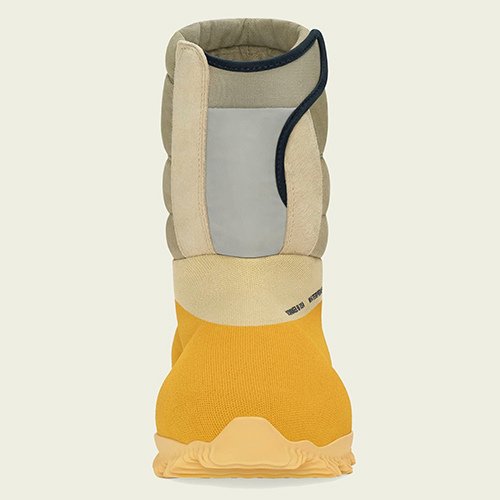 Yeezy is calling it the “Sulphur” design.

Adidas recently launched its Knit Runner Boots and they are extraordinarily looking different. Well, to start off, Yeezy is calling it the “Sulphur” design. This basically means that it is knitted in this sock-like silhouette. The inner and the outer lining is made up of 100% fabric. A constant mustard yellow colour is to be observed in the design.

To be very honest, it looks horrendous. There was no nicer way to say it but it just looks something straight out of a clown movie. We know that Ye is known for his extraordinary design but what is this? Even if we ignore the first part of mere looks, these are not at all comfortable. 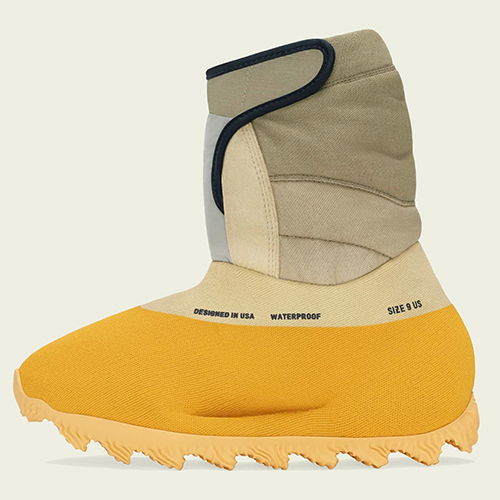 To be very honest, it looks horrendous.

Yeezy’s Foam runners were also somewhat blunt looking but at least they felt comfortable in your foot. With the upper addition of again knitted material, it also becomes unbreathable. How are we supposed to wear something like this and feel good in them Kanye?

Well, if you are a fanboy of Adidas Yeezy, you can surely go ahead and purchase them but remember jokes will be on you, instead donate your money to some charity.

Something’s Shady In The Latest Sunglasses Launched By Oliver Peoples!

If you focus on what matters, like a good pair of shades. Well, we can be good friends, but Oliver Peoples cannot join our...