The FIFA World Cup songs have been a thing of beauty and people around the world groove to the song for years. Some examples of great World Cup songs are Waka-Waka, Waving Flag, We are One and Magic in the Air. As soon as 2022 began, everybody was waiting for the release of the World Cup song which would be the anthem for the tournament held in Qatar this year. Finally, the song has been released and to everyone’s surprise, it includes mega pop stars like every World Cup. 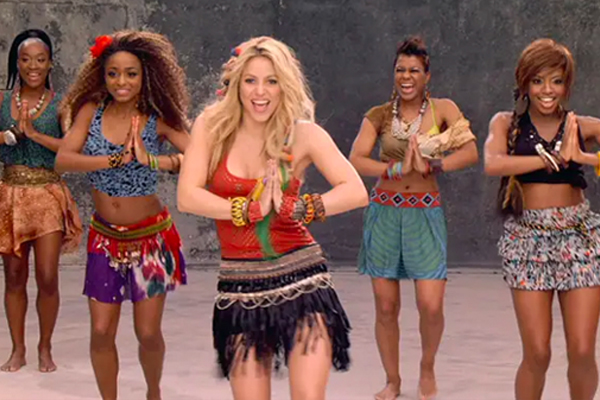 Waka-Waka is one of the most popular songs and has over 3.2 billion views on Youtube

The Qatar World Cup anthem, which surfaced on YouTube on October 7, also includes Nora Fatehi. RedOne, who previously collaborated with Shakira on Waka Waka and La La La, produced the song. Along with Balqees, Manal, and Rahma Riad, Nora Fatehi is involved on the song Light The Sky. It is the fourth single from the soundtrack, after The World is Yours to Take, Arhbo, and Hayya Hayya (Better Together). Football, like music, is an international language with a passionate following, and I have seen this with my own eyes wherever I have been throughout the globe, said Nora Fatehi, who performed both singing and dancing in the music video. Working with such passionate and accomplished women to produce something that honors our heritage and the thrill of the FIFA World Cup has been an honor. 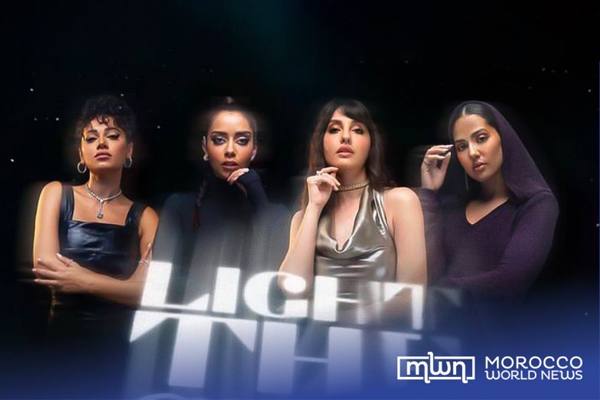 The official Qatar World Cup anthem will reportedly be sung and performed at the closing ceremony in December 2022 by Nora Fatehi. At the major occasion, the actress is slated to perform a Hindi song. Given that this is India’s first appearance at the FIFA World Cup, this accomplishment is all the more impressive. A magnificent performance that demonstrates Nora’s actual talent as a performer is reportedly in the works, however additional specifics are as of yet unclear. 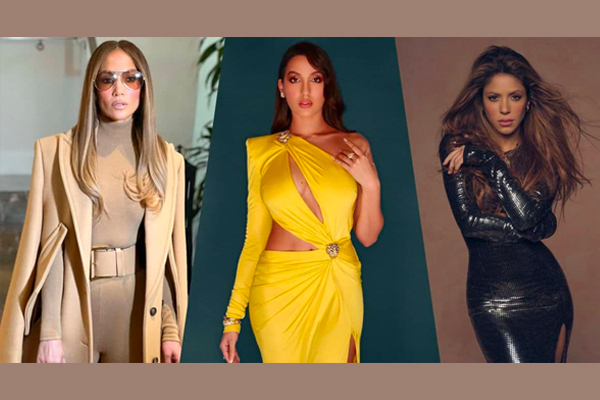 As ‘Jhalak Dikhhla Jaa’ returns with its tenth season after a five-year hiatus, Nora is a judge on the panel with director Karan Johar and actress Madhuri Dixit. In addition to “Jhalak Dikhhla Jaa,” Fatehi has acted as a panelist on “Dancing Deewane Juniors,” a dance reality programme. She will work with Shehnaaz Gill, John Abraham, and Riteish Deshmukh in a multi-starrer film directed by Sajid Khan. The movie, 100%, which has the support of Bhushan Kumar and Amar Butala, is scheduled to hit theaters on Diwali 2023.

The queen of Bollywood Priyanka Chopra turns 40 today and here are some unknown facts about the Global icon. The one and only ‘Desi...

After stirring buzz all over the internet, will Ranveer say a yes to another nude photoshoot with PETA?Undoubtedly the Khilji of Bollywood, Ranveer Singh...

Alia Bhatt finally breaks the rumour bubble about her wedding. Though the rumour buzzed quite loudly, which made the fans eagerly believe that in...