Saiyami Kher – Bowling Them Over

For Saiyami Kher, sports and acting are equidistant to her heart. As this cricketerturned- actor gears up for the next phase of her acting career, she tells us why Mirzya changed her life.

Her light eyes glistened in the sun as she lookied into the camera for the cover shoot. Saiyami Kher can be best described as the girl with a sporting spirit, quite literally. As she changed into one athleisure after another, Saiyami looked super comfortable with every prop, be it a tennis racquet or a boxing glove. Her slender physique can give any model serious jealousy pangs. But, Saiyami seems oblivious to the effect she has on people. She feels, once a sportsperson, always a sportsperson. So, being in the spotlight does not faze her. Her feet are grounded firmly in reality. May be this is the reason she did not grab every script that came to her after Mirzya. As she gets ready for the release of her Marathi film Mouli opposite Riteish Deshmukh, she tells us that she has dabbled in as many as nine different sports.

Q- We have been told that you played nine different sports.
A- Yes, that’s true. Being a sportsperson in school, I joined St. Xavier’s College, Mumbai through sports quota. I eventually ended up playing nine different sports for my college: swimming, basketball, handball, volleyball, throw ball, running and table tennis, as well as badminton and cricket. I was in the Maharashtra cricket team. I have also played against Saina Nehwal thrice and was thrashed (laughs).

Q- So, how did films happen for a professional sportsperson like you?
A- I enjoy acting and sport is a way of life for me. So, during my college days, I was also enjoying acting in plays, whenever I got some time off from sports. I was also modeling along side. When an opportunity for a film by Rakeysh Omprakash Mehra came along, I could not say no. That film changed my life. 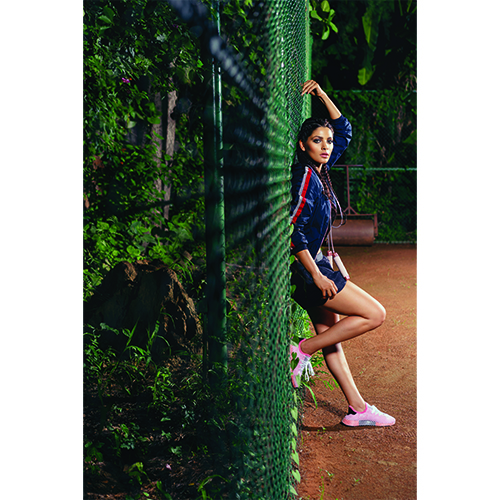 When an opportunity for a film by Rakeysh Omprakash Mehra came along, I could not say no.

Q- How was Mirzya life altering for you?
A- I not only enjoyed acting thoroughly, it eventually became a learning curve for me.

Q- Because you got a chance to work with the masters?
A- Yes. I was around Rakeysh sir, Gulzaar Saab, Shanker-Ehsan-Loy and Om Puri. But, also because Rakeysh sir took me under his wings and showered me with pearls of wisdom. I remember this one time when I was getting ready for a close up shot with an army of people working around me on my hair, makeup, costumes, camera angle and lights. Once the shot was done, everyone got up and left. Rakeysh sir looked at me and said, “Did you see what happened?” He told me that this is how the film industry is. Everyone will be around you when they need something out of you, but once the work is done, they will leave you and go. I learnt a big lesson of my life. 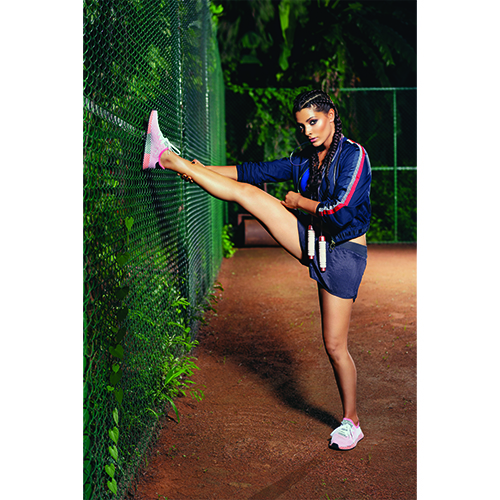 Everyone will be around you when they need something out of you, but once the work is done, they will leave you and go.

Q- You also made good friends with your co-actor, Harshvardhan Kapoor.
A- Harsh and I hit it off instantly, thanks to sports. We both are ardent followers of cricket and would have endless discussions
about it, especially during our boot training in Delhi. He is one of my closest friends. I think your first co star is always the closest to your heart.

Q- If you get a chance to act in a biopic on a sportsperson, who would it be?
A- I would like to play Mithali Raj or Deepa Malik. 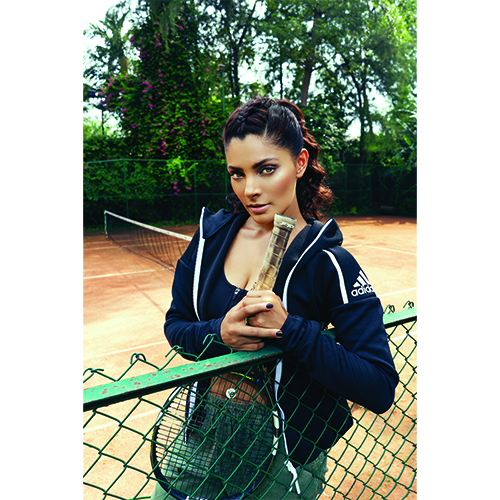 I would like to play Mithali Raj or Deepa Malik.

Q- Tell us something about yourself that no one knows.
A- I cannot live without chocolates. It’s almost like an addiction. 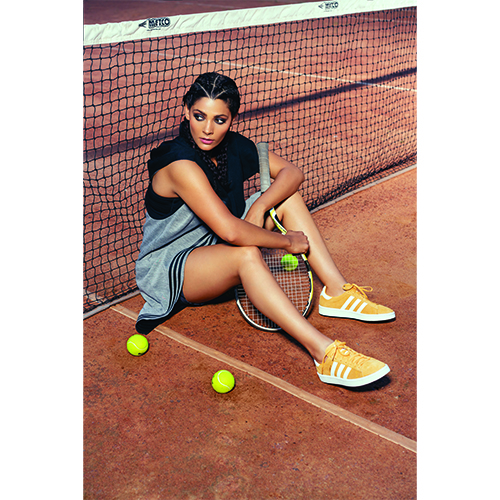 I cannot live without chocolates. It’s almost like an addiction.

Q- Do you believe in ‘love at first sight?’
A- No, I don’t. I want to spend some time before getting into any commitment.

Q- Who would be your ideal match?
A- Someone who loves sports and is adventurous. 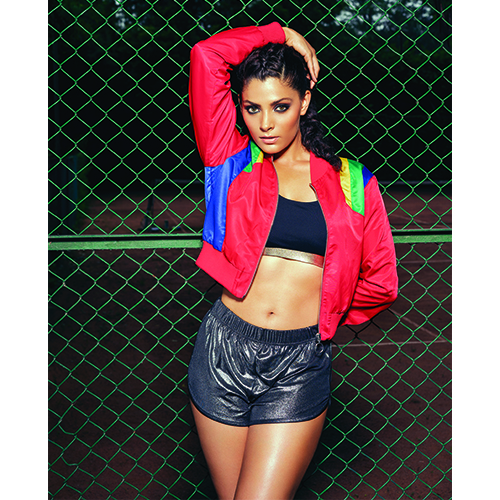 Someone who loves sports and is adventurous.

Q- If you were not a sportsperson or an actor, what would you have chosen as your profession?
A- Maybe, I would have opened a restaurant.

Q- What’s a day in the life of Saiyami Kher look like when she is not shooting?
A- I wake up early and go out for a workout or a run, depending on my training needs. I finish all my meetings in the first half of the day. An ideal day would mean going to a friend’s place or inviting some friends to my place and listen to old Hindi songs. I admit, I am an old soul.

Q- So, what’s next?
A- After my Marathi film releases in December, I would head for a vacation to Australia and catch India-Australia series.

After my Marathi film releases in December, I would head for a vacation to Australia and catch India-Australia series. 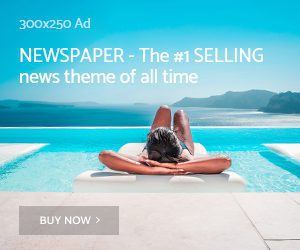 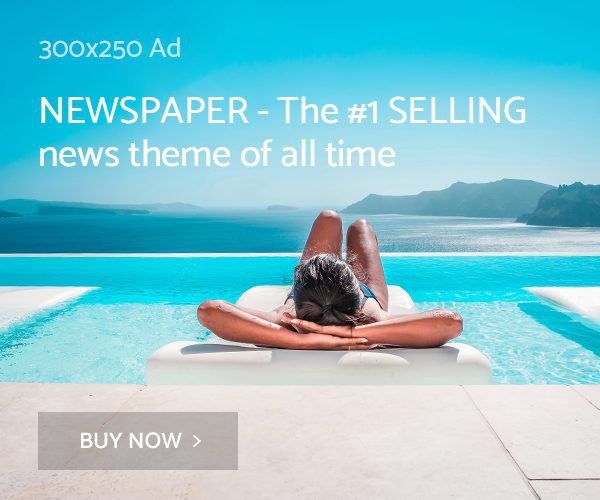 Esha Gupta for the mutual Love of Cars & Speed

We have always seen men behind the wheels and hot chicks around them. But here is the role reversal we always wanted. And if...

Majestic peaks, lush green forests and beautiful waterfalls, that is how we can describe this small but amazing hill station, called Mukteshwar. Apart from...

Victoria Elise – Babe of the Month