Last year’s FHM India discovery Adelina Sharipova is all grown up and ready to take on your fantasy.

Her looks are enough to melt you in your tracks, but Adelina Sharipova can beat you at the game of who knows-Bond-well. This Russian supermodel and actor, obsessed with Oscars, can get into the skin of any character she is playing onscreen. Adelina burst the music scene in 2012 with her albums Love Story and Addicted. Her erotic voice matched the sexy avatr she donned for the music album. There was no looking back from there. She acted in several films and television series such as Star Factory aired on Russian music channel, even as she gave her voice to songs as a part of girls’ band Tutsi. As she waits for a suitable role for her in a Bollywood film, her eyes are set on James Bond franchisee. Read on to know what excites her a man (and if you fit the bill)…

A- A lot of things… photo shoots, fitness training, castings and work on television…

Q- Tell us something about your childhood.

A- I was born in the Russian city of Astrakhan. As my parents recall, I almost simultaneously learnt to talk and sing. Since then I have been taking rhythmic gymnastics classes in kindergarten, ballroom dancing in first grade, and participated in theatre later.

Q- How did showbiz happen to you

A- Although there is no one in my family in this field, my mother has graduated from music school. May be that influenced my initial choice to become a singer. I gave mu performance at the age of three, for my family (giggles).

Q- So, you always wanted to be a part of films and television.

A- I always knew that my place was either on the stage or on TV. I have been active in theatre and also enrolled in a music school to practise vocals. 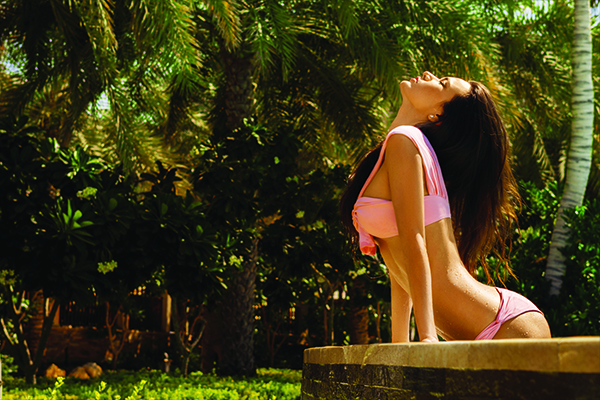 I have been active in theatre and also enrolled in a music school to practise vocals.

Q- Were you inspired by someone’s sense of style while growing up?
A- I admire Victoria Beckham and Coco Chanel for their fashion sense, grace and vision. But one person I look up to is my mother. She has not only been a constant support in my life but also has an impeccable sense of style.

Q- You told us in an earlier interview (when FHM India discovered you) that you would like to be a Bond girl one day. You still wish for it?
A- Absolutely! It’s a dream role for an actress. I have been an avid follower and fan of Bond films since I was a child. I know that if I am offered the role of a Bond girl, I will give my 100 per cent. I will infuse my sensuality into the character.

Q- What do you enjoy more: acting or modelling?
A- Currently, it’s mostly acting. I think I have achieved everything in the modelling business. Having said that, I would accept a shooting offer if the storyboard and moodboard excite me.

Q- Who is your favourite director?
A- Steven Spielberg! I also adore James Cameroon’s work. Titanic is my all time favourite. 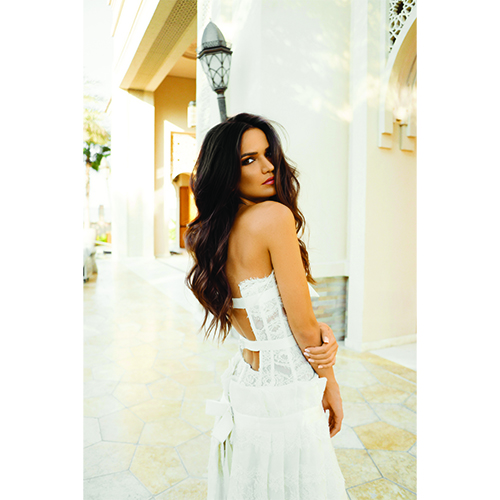 Q- One film you would have loved to be a part of…
A- Utomlyonnye solntsem by Russian director Nikita Mikhalkov. It was nominated at Academy Awads.

Q- Is there a character from a film that you would like to portray?
A- Mia Dolan of La La Land. It won her an Oscar!

Q- You seem quite fascinated with the Academy Awards.
A- Of yes! In fact, five years from now I see myself receiving an award at the Oscars, thanking God, my mother and my loved ones!

Q- What qualities do you look for in a partner?
A- Sincerity, kindness and a good sense of humour. 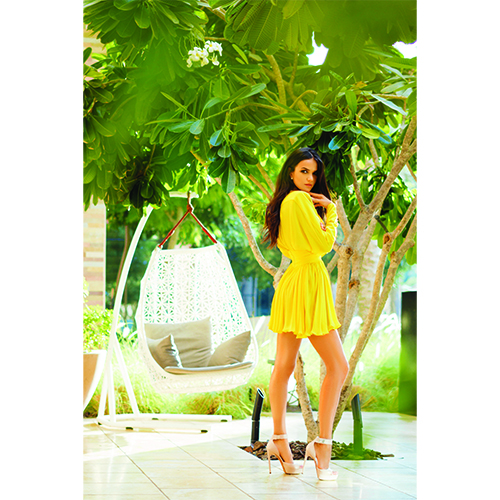 Of yes! In fact, five years from now I see
myself receiving an award at the Oscars,
thanking God, my mother and my loved ones!

Q- On an average day, you dress up in…
A- Jeans and t-shirt.

Q- Is there anything you cannot leave the house without?
A- I have to have my phone and car keys before I step out of my house.

Q- Does Bollywood interest you?
A- Yes. It’s one of the biggest film industries. I think I have something to learn from the actors here. If I get an offer, I will not hesitate to do that. Now that I have made it to FHM India cover, this is next on my list.

Q- Which are your upcoming films and television series?
A- Currently, I’m shooting for three series and one film. But, you will have to wait for the names.

Q- What are your plans for 2018?
A- Lots of plans! My list might just fill up all your pages (laughs)! I want to star in 10 full-length films, play one of the main roles in the Moscow theatre, and become the most recognisable presenter on Russian TV.

Q- Describe yourself in three words.
A- Perseverance, intelligence, beauty! 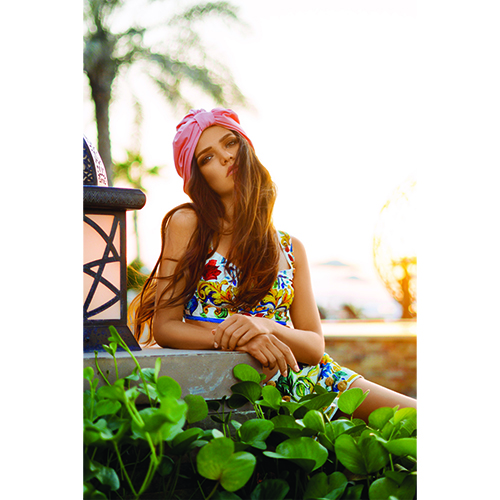 Currently, I’m shooting for three series
and one film. But, you will have to wait for
the names.

She just hasn't spread her charm as an actress in several Bollywood movies, but made sure to leave a sparkle wherever she goes. This...

Choose your favorite two-wheeler from a handpicked selection; as we bring you some of the good ones here! Honda Dio Repsol Edition This new Honda scooter...

Figuring out your first dates can be complicated and you might think a lot about whether to go for a romantic date or an...

Going Natural To Protect Your Hair The Gen-Z Way

Hair Care is Important but Using Hair Products is Not, Bloom Your Hair Naturally This Month for The Long-Term Benefits! As the world-renowned American Magician...