The couple who started their live life back in January 2021 has decided to part ways after two years of togetherness.

While some celebs have been spotted together, there is another couple who is facing issues in their love paradise. The couple from ‘Don’t worry Darling’, Harry Styles and Olivia Wilde are taking a break from their lovey-dovey dating life. The two stars have been seeing each other for past years and according to speculations, the two have decided to ‘take a break’. Will this break turn into a breakup? Keep reading to know more about the couple’s breakup.

For those who are unaware, Styles and Wilde were first romantically associated in January 2021 when they were seen holding hands while attending the wedding of the Grammy-winning musician’s manager Jeffrey Azoff in California. The couple met on the sets of their film and couldn’t stop themselves from falling for each other. During his wedding speech, Harry is alleged to have referred to Olivia as his ‘girlfriend.’ According to many sources and reports, busy schedules and distance are to be blamed for the couple’s separation. 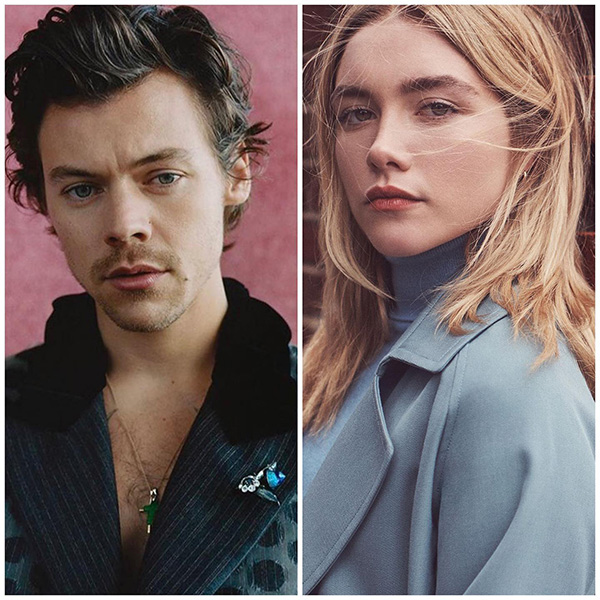 The couple from ‘Don’t worry Darling’, Harry Styles and Olivia Wilde are taking a break from their lovey-dovey dating life.

While Harry is on the move for his musical tour around the world, Wilde decided to stay back in LA with her kids and work. Recently, Olivia was seen attending one of Harry’s concerts in LA with her kids. however, as soon as the murmurs of the couple’s break up came out, there has been a buzz all over the internet. Well, if not all, the majority of Harry’s fandom is celebrating their happiness over the couple’s separation.

After two years, the stunt has reportedly finally ended, according to the fans. Yes, a lengthy post on the microblogging platform referred to the Holivia (as fans called the couple) connection as a fad that was over long ago. 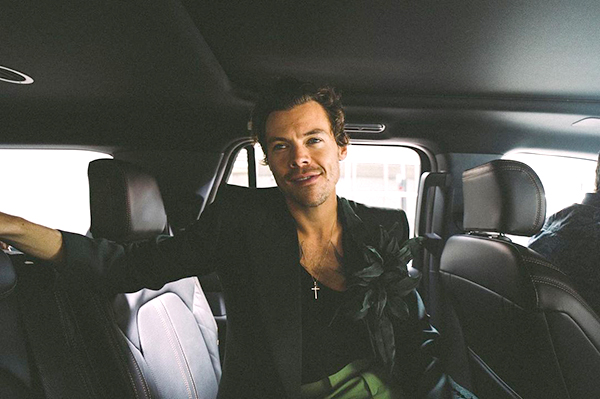 Styles and Wilde were first romantically associated in January 2021.

For the unversed, the couple became the subject of several rumours both before and during the filming of the movie ‘Don’t Worry Darling,’ which Wilde also co-starred in and directed. Soon after her breakup with Jason Sudeikis, in January 2021, Paps captured the two touching hands. At the time, Styles and Olivia were seen going to a wedding outside of the city. Throughout their relationship, Wilde and Styles made a point of keeping it off of social media and in private. On the split report, neither one of them has given a statement yet. 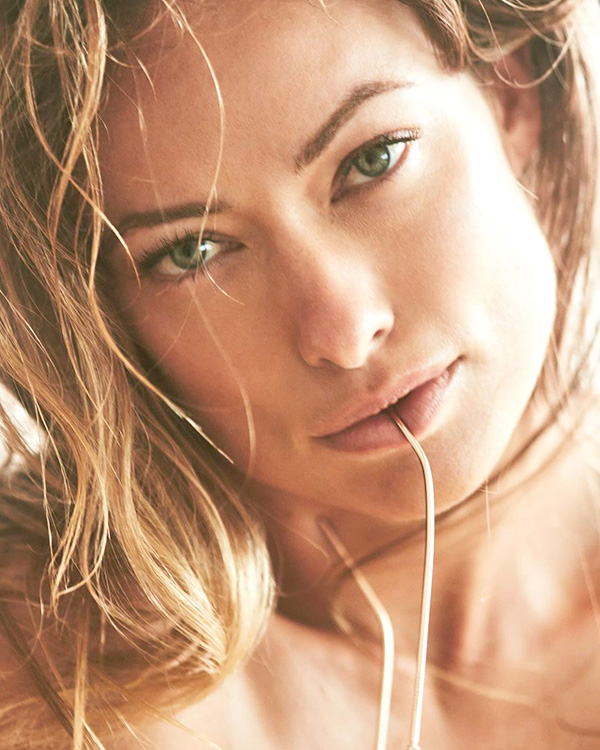 Olivia was seen attending one of Harry’s concerts in LA with her kids.

According to an insider, the 28-year-old singer-actor and the 38-year-old actress-director decided to put their love on hold due to the difficulties of a long-distance relationship as they’re taking a rest. When Styles will be on every continent the following year and Olivia will still be working and raising her children, a relationship is impossible. For both of them, doing this is the proper decision.

While one part of their fandom is still hoping to see the two stars come back together, on the other hand, there is another set of people who believe the relationship was just a mere publicity stunt.

Happy World Dance Day to all the dancers

When you dance, your purpose is not to get to a certain place on the floor. It’s to enjoy each day along the way.  ...

Can You Believe That The Pumpkin Used To Be A Totem Of The Fight To Abolish Slavery In The 1800s In America And Is...

7 Villains That We Were Difficult Not To fall For

You may lie in front of people about liking the heroes, but these villains are the ones who won your hearts with their character...

Planning Something Peaceful Yet Romantic? Look Nowhere But Right Here!