Jaisalmer Indian Craft Gin – How To Make A Royal Cocktail

From the Royal Land of India, We Have Taken Out a Cocktail this Time for You To get Lost in The Spices and Freshness of The Nation!

Royalty; is a word that everybody likes but not everybody can live up to. Being royal is not just being rich, it’s a whole package of little things that makes you feel different from the rest. While royalty is a whole different vibe, one place that’s famously known for its rich and plush heritage is India. Royals of India were amongst the richest of the richest. While they had everything in this world, one thing that set them apart from the other is what they drank back then. Today, we are here to tell you about a royal cocktail founded in the royal country of India. 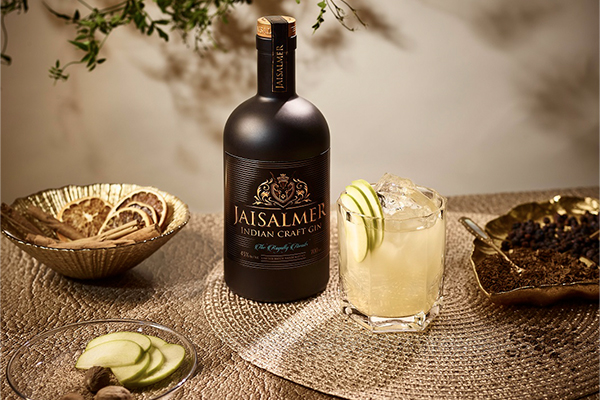 Meet the ambitious woman, who has leapfrogged mainstream struggles and built her own corner in the industry, with her very own production house.   WHO’S SHE? Name: Soundarya...

The long weekend that the Indian public has been anticipating has arrived, and Bollywood has delivered two new films for them to enjoy over...