The second Super 4s stage match will take place at the Dubai International stadium between India and Pakistan. If the match between the two teams last week is any indication, we are in for a thrilling Sunday of cricket. Since India’s razor-thin triumph last week, a few things have changed for both sides. Let’s examine the specifics of the contest between the two Asian superpowers and talk in depth about it. 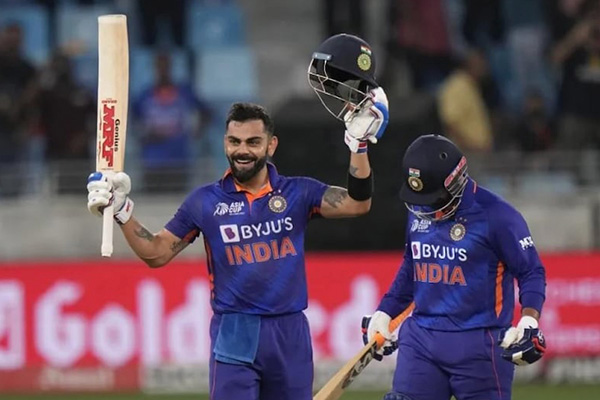 After 3 years, 1021 days, 33 months, 146 weeks, 24477 hours, 1468624 minutes, Virat Kohli has finally scored an international hundred. Whole India waited for this moment and it has finally happened, in a format even he didn’t expect that it would happen. A lot has happened between his 70th and 71st International century. Covid-19 wasn’t even a thing in any part of the world but has now become a part of life nowadays. It shows how much the fans across the world loved the knock he played yesterday. On November 23, 2019, during a Test match against Bangladesh at the Eden Gardens in Kolkata, King Kohli last hit a century for his country. After this century, Virat Kohli did not produce another century till yesterday. 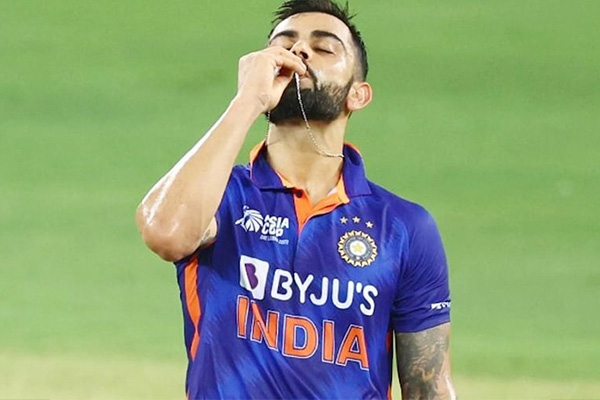 In the absence of Rohit Sharma for India’s last Asia Cup 2022 encounter against Afghanistan, Kohli, who is typically a number three for India, began the innings with KL Rahul. Given that both teams had already been eliminated from the competition, it was a meaningless match. Therefore, majority parts of the stadium were empty because the contest didn’t mean anything in the AsiaCup, the fans that did attend the match were lucky to witness a batting masterclass on the hands of the Indian batsmen especially King Kohli. India scored 212 runs, the most of any side in the competition, thanks to Kohli’s 122* runs off 61 deliveries at a strike rate of precisely 200. The 33-year-old’s century was both his first in T20 Internationals and first since November 2019. Additionally, Rohit Sharma’s previous performance of 118, which ranked as the 13th-highest score by any player in the format, was the previous greatest score by an Indian batter in the format. 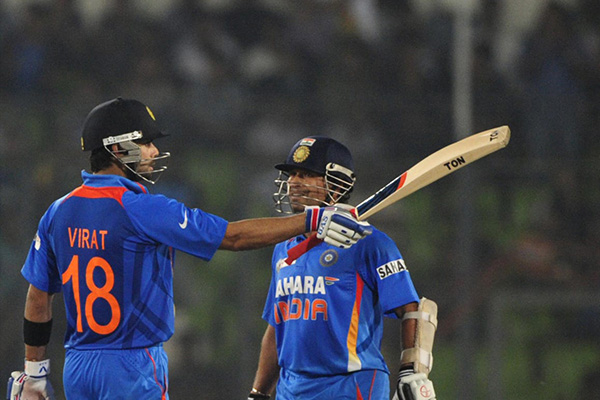 Kohli broke numerous records with his amazing innings yesterday and some records are just meant to be broken by him. The list of some of the records he broke yesterday : – 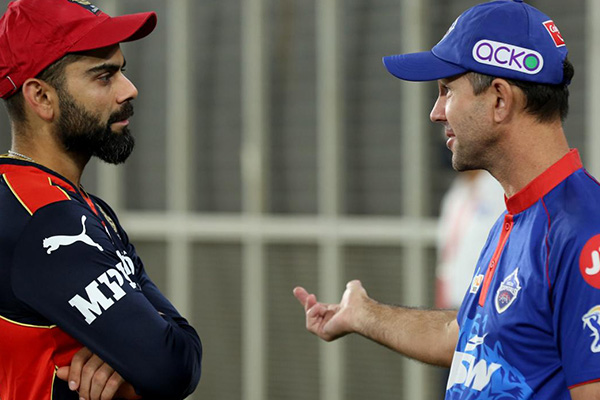 As he took a little vacation in the run-up to the Asia Cup following a challenging career period in which he went through a prolonged lean patch and stepped down as captain across all formats of the game, Virat Kohli stated his wife Anushka Sharma was the one who helped him put things into perspective. In the run-up to the Asia Cup, concerns were raised over Virat Kohli’s position in the T20I team. Kohli got just 81 runs in 4 T20Is in 2022 prior to the continental event in the UAE, but the team management and selectors showed confidence in him by selecting him for the 15-man roster for the Asia Cup 2022. Virat Kohli completed his Asia Cup run with a hundred and two fifties, bringing his total for the tournament to 276 runs in 5 games played in the UAE.

Instead of punching the air in joy as Kohli used to, the former captain glanced up into the night sky and had a puzzled expression on his face when he passed the 3-figure milestone. As he acknowledged the cheers from the Dubai fans and the encouragement from the dressing room, Kohli felt more relieved than ecstatic. 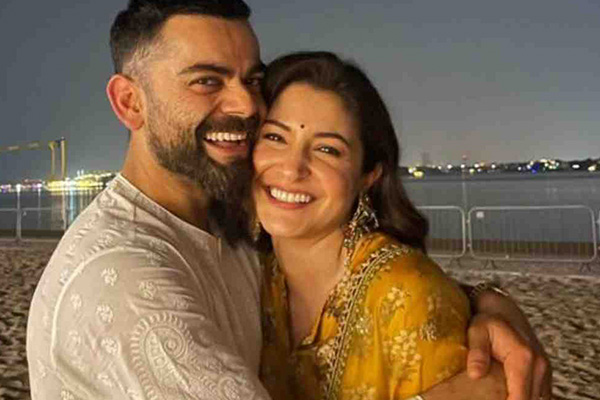 When he returned from the break, Kohli emphasized that the team management was welcoming and that the time away from the game had helped him relax and restore his composure. Kohli showed glimpses of his 2016 form and if he can continue this form in the upcoming series South Africa and Australia followed by the T20I World Cup, India would become the favorites to win the cup. The whole of India is still rejoicing the batsman’s hundred and the smile on his face after the hundred melted the hearts of the fans. It was about time he regained his happiness and the form that he was desiring for so long.

India won another gold at the Commonwealth Games, which were taking place in Birmingham and this may be a sport that you aren't even...

You must be aware of the famous quote, "There is no sincere love than the love of food." It indeed is rightly said. The...

The mini IPL Auction was held yesterday in Kochi and overseas players like Ben Stokes and Sam Curran will earn more than Indian elite...