India are set to tour the West Indies for the first time in 3 years and it is a relatively new squad that will be facing the host this time.

The Indian squad has arrived in the West Indies to compete in three ODIs and five T20 Internationals. Virat Kohli, Dinesh Karthik, Rishabh Pant, Jasprit Bumrah, and Mohammed Shami have all been rested for the ODI series. For the ODI series, Shikhar Dhawan will serve as the team’s captain while Rohit Sharma and a few other seasoned players will be back for the T20Is. But Kohli, who has recently struggled, has opted to rest for the entirety of the West Indies tour. A lot of opportunities will be granted to other players who have performed well in the domestic circuit in the absence of senior players. Let’s look at the top 5 players to watch out for during the India vs West Indies series. 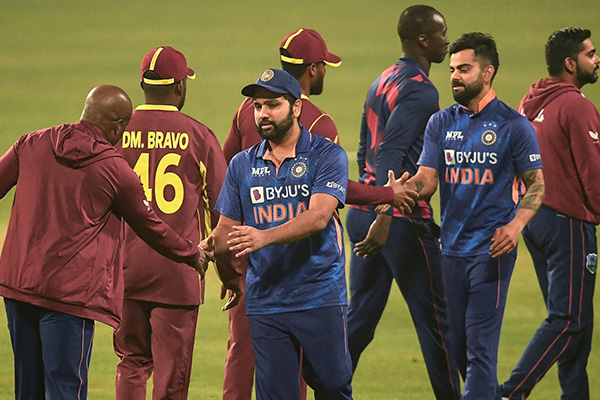 One of the most gifted players in India, Shreyas Iyer, hasn’t been producing the massive scores he is capable of. When India last toured the West Indies in 2019, he was one of the most exciting players and notched a century in the series. Nearly all of the teams he has recently faced are aware of his weak points. Recently, opponents have been utilizing the short ball against him since they know he is vulnerable to it. As players like Suryakumar Yadav and Deepak Hooda have been making great progress to earn their spots in the Indian starting XI, his competition is growing. This is a big series for him and should show as to why he still can be a dominant player and should overcome his short ball weakness sooner rather than later. This is a crucial series for him, one that will hopefully demonstrate his continued popularity and help him quickly overcome his short ball vulnerability. 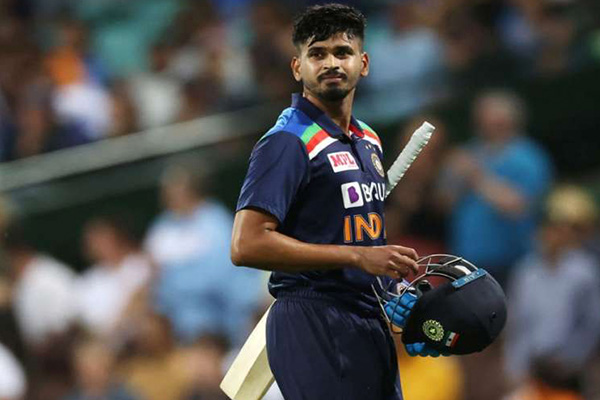 It would be interesting to see at which position Shreyas bats ; whether at 3 (which is Virat’s position) or 4/5 (his usual position)

In the T20Is against Ireland, the youthful right-handed hitter and right-arm off spinner put up a fantastic performance. He scored 104 runs in the second T20I on 57 balls. Earlier this year, Hooda played against the West Indies in his first ODI. Additionally, he had a fantastic IPL season, scoring 451 runs for the Lucknow SuperGiants (LSG). He can help with the ball as well because of his off-spin. His ability to play as a floater, which allows him to bat from any position, is another factor that could work to his benefit. He can play exactly what the team and the game require because he adjusts to the situation. He also has the capacity to hit sixes, as was made very obvious in the most recent games he played. He has the potential to become a true star for India in all formats in the future and should seize the opportunities to contribute to the team whenever they arise. 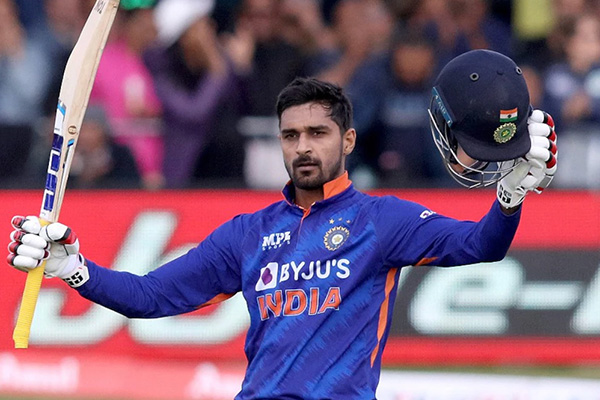 One of the newcomers in this new generation of Indian fast bowlers is Prasidh Krishna. He made his debut last year against England and performed admirably. When West Indies visited India earlier this year, he was named man of the match in the second game of the series. For his outstanding efforts, he was later named the Man of the series as well. In the three-match series, he got 9 wickets and always appeared to be a threat. He had a fairly underwhelming ODI series against England just last week, only managing to take 2 wickets in 3 games. When wickets started to fall from one end, he was unable to apply pressure to the opposing batsmen. He has a chance to become a permanent member of the ODI team and might be the devastating third fast bowler India needed to complement Jasprit Bumrah and Mohammad Shami during this series against the West Indies. He is the leader of the pace attack in this series and should get back amongst the wickets soon. 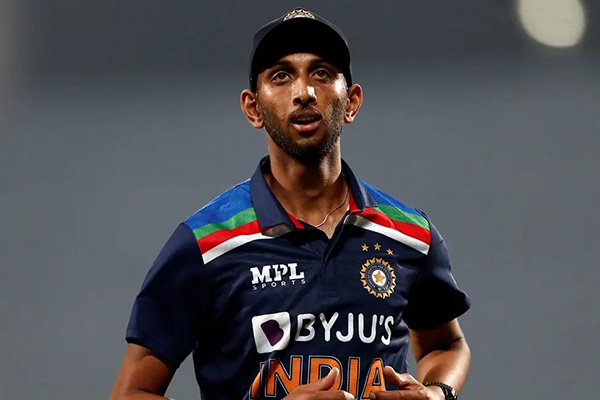 One of the top Rahul Dravid Academy trainees from Kerala is back in the ODIs after a year. Sanju Samson can be considered one of the most unlucky players of this generation as he has been in and out of the India squad time and time again. He has gotten many opportunities to stack his claim and become a permanent fixture in the side. He has surprisingly only participated in one game so far in his career, and it was under Shikhar Dhawan. He has a fantastic chance to demonstrate his prowess in the 50-over format on the Caribbean tour. Just to draw your attention to the fact that Sanju regularly scores runs at a strike rate of close to 90 and has scored a double century in List A games. Even the most knowledgeable players in the world are aware of the variety of shots he has in his repertoire, which the fans might be able to see if given the chance. 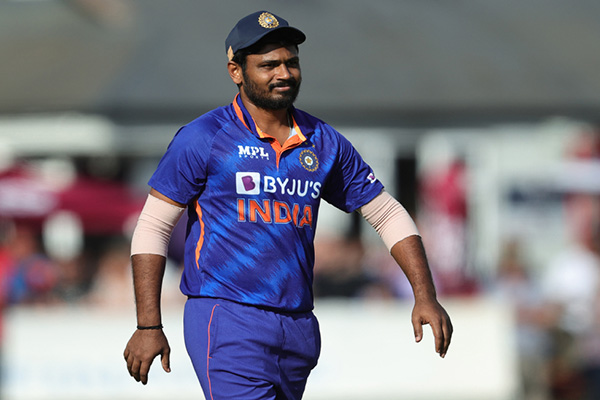 Shikhar Dhawan is the stand-in captain for this series and is set to be the 7th player that captained India this year. Apart from his captaincy, it would be his batting that would be in question. He is now only selected for the ODI series and had a very mediocre series against England and didn’t have a significant score apart from a 31* in the first ODI.The 36-year-old batsman, who is the oldest in the group, will be counted on to give India a strong start at the top of the order. He needs some good performances under his belt soon and this series can be vital for him as there are plenty of openers knocking on the door of the Indian selectors. 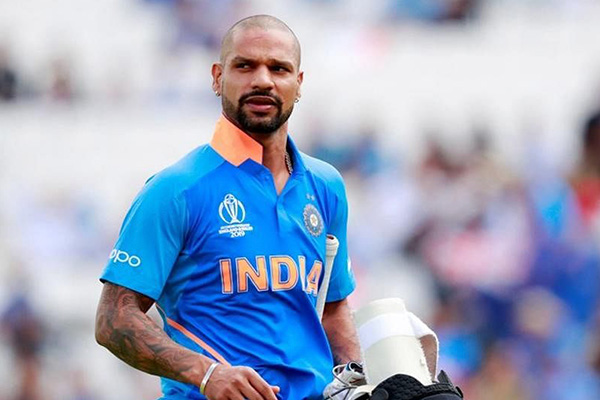 The fans would undoubtedly be paying close attention to these players, but the selectors would be the audience they would be seeking to win over. They have a chance to put on a strong performance and give their side the victory. It is all about transferring that into the game since they undoubtedly possess the talent and technical proficiency to play at this level. At 7 PM IST tonight, the first ODI between India and the West Indies will begin.

Indian Cricket Team Selectors have announced the squad for the T20I World Cup today and let’s look at the players who have made it...