Yesterday, was the day when all the ten IPL teams had to decide their retained players for the next season and that meant some big name players will be at next month’s auction

Prior to the IPL 2023 mini auction on December 23 in Kochi, the 10 Indian Premier League (IPL) teams had to submit their Retention List to the Board of Control for Cricket in India (BCCI) within a few days after the conclusion of the ICC men’s T20 World Cup 2022 in Australia. By relinquishing certain members before the Retention Day date or by moving players between teams during the transfer season, the ten teams can increase this budget. Before the retention day, three players were formally traded: Jason Behrendorff from Royal Challengers Bangalore went to the Mumbai Indians; Lockie Ferguson and Rahmanullah Gurbaz from the IPL 2022 champion Gujarat Titans  went to the Kolkata Knight Riders. 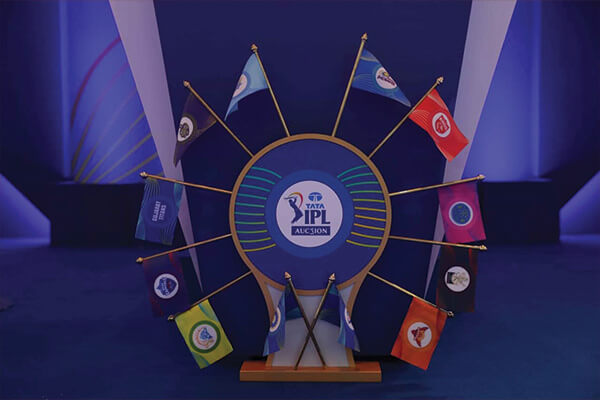 The biggest news came from the Sunrisers Hyderabad and Punjab Kings as they both released their captains and have generated a whole lot of money going into the auction. Kane Williamson, former captain of the SRH franchise was retained last year at ten crores while Mayank Agarwal was retained at a whopping fourteen crores. Sunrisers Hyderabad had a dismal IPL 2022 season, losing seven of their thirteen games. The Orange Army concluded the season on the eighth slot because nothing worked out for them. Kane Williamson was let go by SRH since he only scored 216 runs the previous year. Umran Malik, the explosive pacer, will also be retained. Bhuvneshwar Kumar and Washington Sundar, are anticipated to keep their respective positions on the roster. 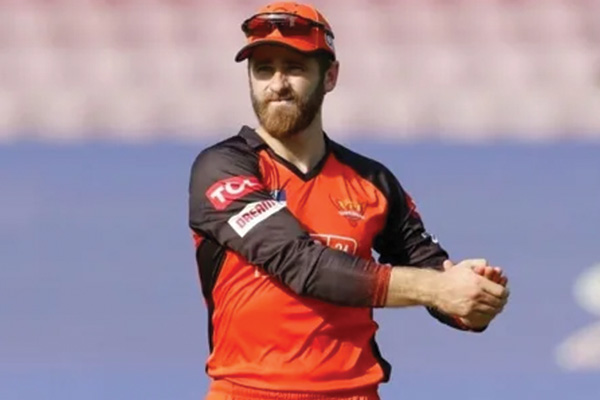 Shikhar Dhawan was named Shikhar Kings’ (PBKS) new IPL 2023 captain recently.  Agarwal’s tenure with the PBKS was ended due to poor performance. Prior to submitting its list of remaining players on November 16, PBKS made some significant decisions. Both the teams have one of the highest purses going into the auction next month. 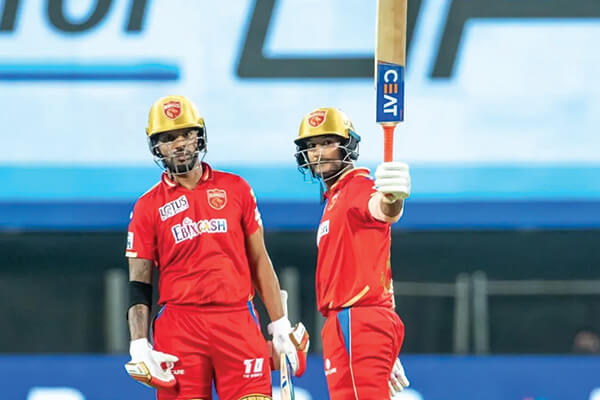 Mayank Aggarwal, the former captain was relieved of his duties and will be one of the marquee players in this IPL Auction

Last year, Delhi Capitals would have felt they were unfortunate. They played fourteen games, winning seven of them, and finished in fifth place, just missing out on a playoff slot. DC will want to put in a much stronger effort and strive to win the title in the upcoming season with Rishabh Pant serving as captain. Shardul Thakur was the most prominent name on the release list. DC wanted to swap him for Jadeja in a deal with CSK but that didn’t go as planned. In an all-cash deal, they were able to trade Shardul Thakur to Kolkata Knight Riders. Aside from their captain Rishabh Pant, the Capitals were confident in keeping players like David Warner, Prithvi Shaw, Axar Patel, Rovman Powell, and Mitchell Marsh. 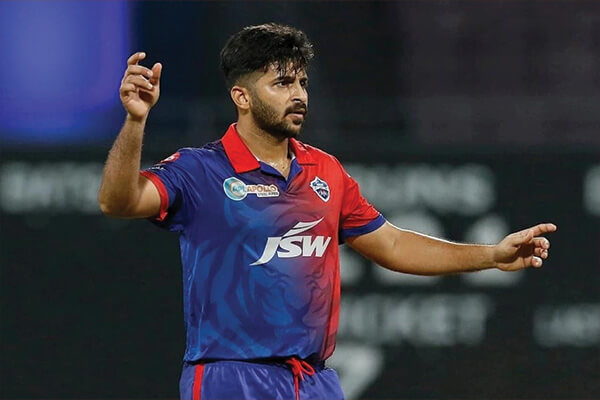 Prior to the IPL Auction, KKR made some difficult decisions and chose to let go of several players who did not match their future ideologies. The likes of Varun Chakravarthy, Shreyas Iyer, Sunil Narine, and others will undoubtedly remain with KKR. Nitish Rana, Sheldon Jackson, Rinku Singh, and Umesh Yadav were also retained by the two-time champions. Rahmanullah Gurbaz and the star pacer Lockie Ferguson were acquired by KKR in an all-cash agreement with Gujarat Titans. 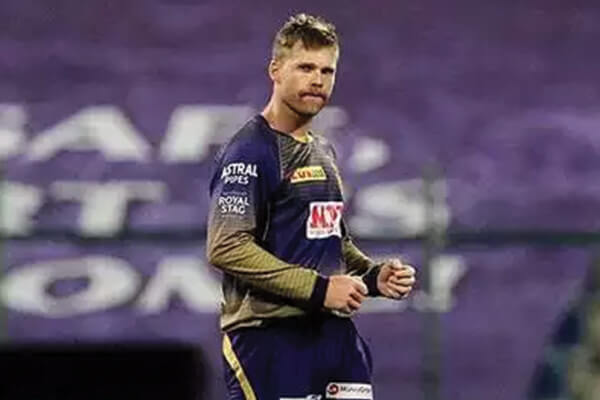 Having performed well in the IPL 2022, Lucknow Super Giants kept the majority of their current roster intact. Veteran players who were integral parts of their team last year, like KL Rahul, Quinton de Kock, Evin Lewis, Marcus Stoinis, and Krunal Pandya, were retained. Due to their unsuitability for their strategy, LSG removed Kyle Mayers, Dushmantha Chameera, Manish Pandey, Shahbaz Nadeem, and Ankit Rajpoot from their squad. 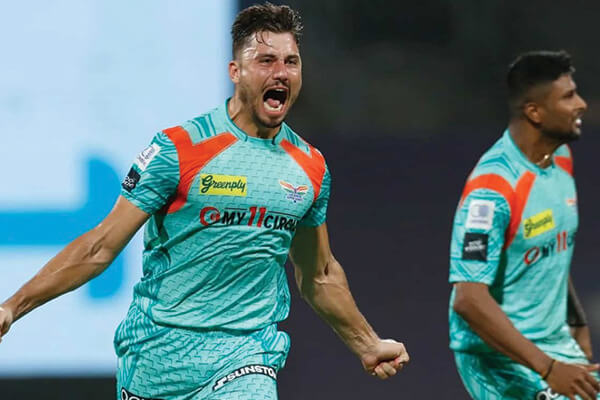 After winning their first IPL championship in the most recent season, Gujarat Titans wrote IPL history. With players like Hardik Pandya, Rashid Khan, David Miller, and Shubman Gill expected to be the heartbeat of the side yet again, Gujarat also has a solid core group. Matthew Wade, an Australian wicketkeeper-batter, had a miserable IPL 2022 season, therefore the opposite cannot be said about him but his performances on the international stages might have been enough to earn his place on the roster. Varun Aaron was released by the reigning champions along with Lockie Ferguson and Rahmanullah Gurbaz who was traded with Kolkata Knight Riders 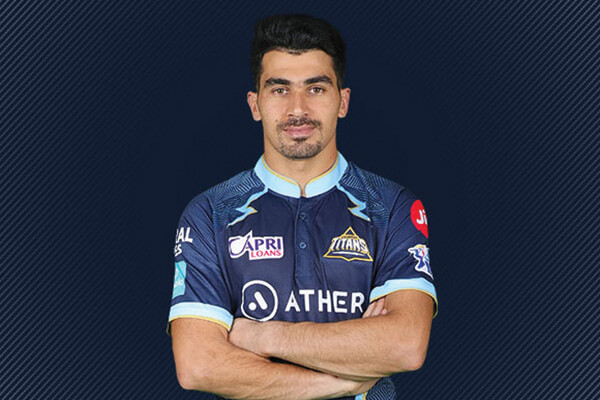 Before submitting their list of retained players for the IPL 2023 Auction, Royal Challengers Bangalore (RCB) needed to make some choices. Despite Du Plessis’ presence, opening continues to be a concern, although players like Glenn Maxwell, Virat Kohli, Dinesh Karthik, and Shahbaz Ahmed are deserving retainers, they need more options in all departments. Wanindu Hasaranga, Mohammad Siraj, and Harshal Patel were among the bowlers who remained on the team. In an all-cash transaction, Jason Behrendorff was traded to the Mumbai Indians. 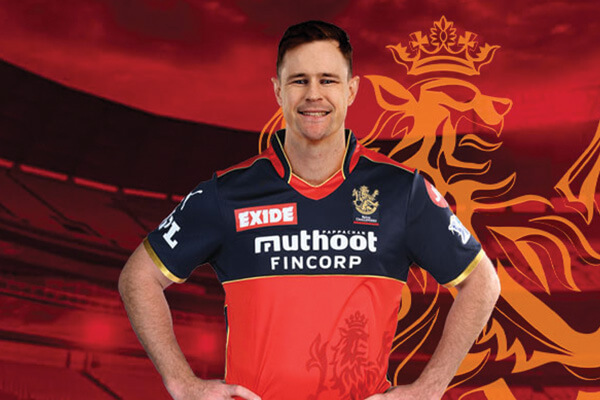 The top performers for RR last season included Jos Buttler, Sanju Samson, Ravichandran Ashwin, Shimron Hetmyer, Trent Boult, and Yuzvendra Chahal. It was obvious that they should remain on the team. Some players, including Daryl Mitchell, James Neesham, Rassie van der Dussen, and Corbin Bosch, could be let go by the Jaipur-based team. 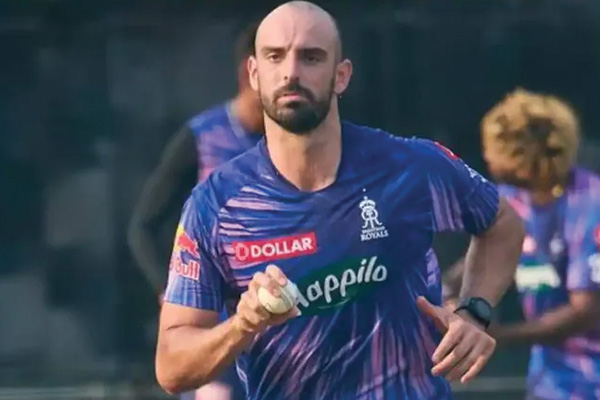 Prior to the auction, the four-time champion Chennai Super Kings intended to release Ravindra Jadeja. The team made every effort to keep Jadeja, though, with captain MS Dhoni serving as a bridge. The same was not done for those like Chris Jordan, Adam Milne, and Dwayne Bravo, who were released because they were unable to provide their best for the Yellow Army. 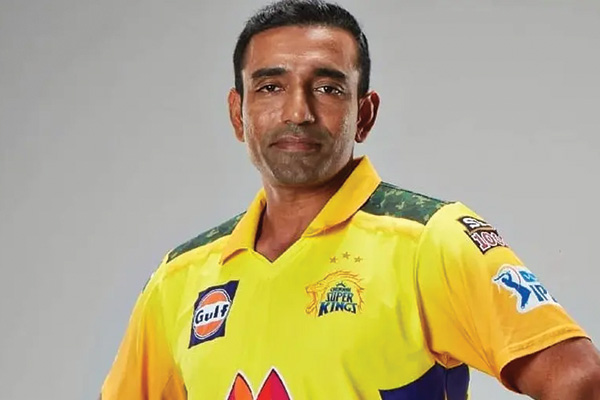 Similar to CSK, Mumbai Indians struggled during the previous IPL season. When the team’s senior player, Kieron Pollard, had to make a decision, he announced his retirement from the IPL. However, the Men in Blue and Gold made sure to keep their squad’s top players, including Jasprit Bumrah, Suryakumar Yadav, Ishan Kishan, and Rohit Sharma. Jason Behrendorff was acquired by the five-time champions from RCB in an all-cash deal. 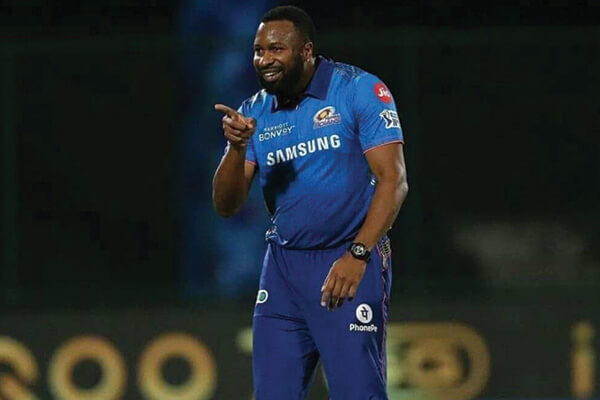 It was a tiring week for the IPL teams as they had to release some players and had to retain the best from what was available to them in order to generate funds for the all-important mini-auction next month in Kochi. Who do you think is the best placed before the start of the mini-auction?

Slay And Say It With Black!

Get on this ride to explore what FHMax has in store for you this time. Surely, you won’t be disappointed!  The one colour that defines...

You might be overlooking some of the basics of skincare that are actually important to prevent ageing. To make sure you stop doing that,...