The Fifa World Cup is one of the most globally watched competitions that takes place every four years. There are many reasons why people wait for the year to end and welcome the start of a new one, but for football enthusiasts, the 2022 Fifa World Cup was the best possible justification. This year, Qatar will host the largest multi-nation tournament for the most popular sport in the world, where teams will compete to be named world champions. More than a billion people are thought to have watched France win the 2018 FIFA World Cup final between Croatia and France. A larger audience would undoubtedly be anticipated as 32 teams battle it out for the most coveted trophy in international football. Let’s see who are the favorites going into the World Cup, looking to win the trophy for their country. 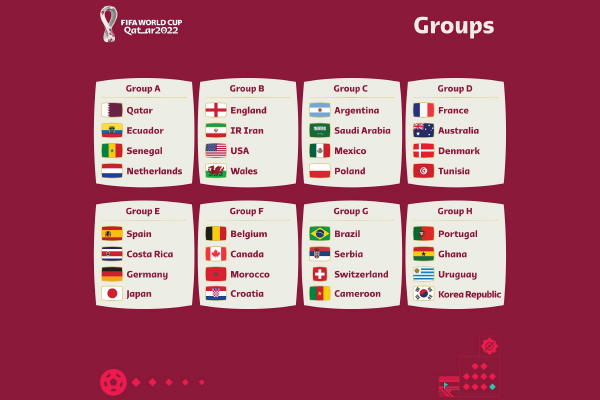 Brazil are the favorites in almost every World Cup and have a great fan base. Their team every world cup looks strong on paper but when it comes to delivering on the pitch, they falter. They have great attacking depth which they are known for always and would want to make the best out of the lot this year. The spotlight would be on the likes of Neymar Jr., Vinicius Jr.,Raphinha,  Antony, Martinelli, Jesus, Firmino amongst others. The fullbacks are not world-class but have been decent for them in the past. Their midfield and centre-backs have a big job on their hands to stop the goals and keep clean sheets. They have won the competition five times, and due to a number of factors, they are once again being considered as one of the favorites. They not only have a fantastic unit, but Tite, the tactician, is also a fantastic leader. Additionally, they finished first in the CONMEBOL World Cup Qualifiers with 45 points from 17 games, surpassing Argentina with Lionel Messi. 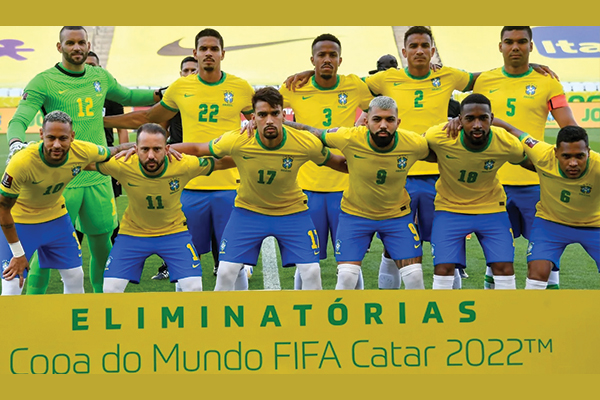 Spain might enter the World Cup as underdogs but they have a great mixture of youth and experience in their squad. Luis Enrique is a tactical mastermind and knows how to play his side according to the situation and according to the opposition. They have the likes of Pedri, Gavi, Ansu Fati combined with the experience of Alvaro Morata, Carvajal and Jordi Alba. They reached the Euros semi-finals as well and have made it to the Uefa Nations League Finals next year as well. Spain is going under the radar but have the capability to prove that they can be world champions once again if they have the right mentality and the attitude towards every game. They still have a tricky group though with the likes of Germany and Japan. Even a loss, can hamper the momentum of this relatively young side and it might be an issue that Enrique has to target before going for the World Cup 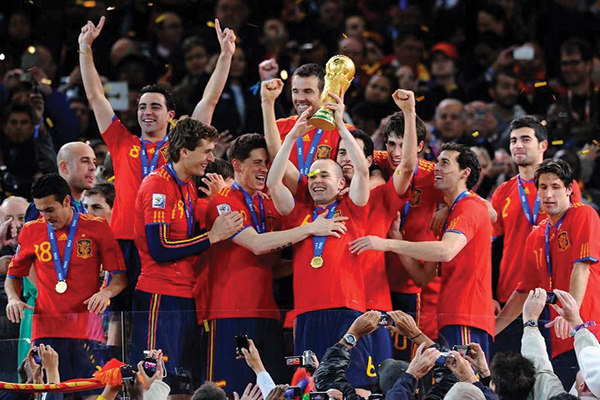 Can this young Spain side relive the glories of the last decade?

If a team has Messi in their side, the team automatically becomes the favorites for any competition. But this Argentina side is showing glimpses of the 2014 World Cup side who finished runners-up behind world champions Germany. They are also a relatively young side but have the experience in their squad to go all the way. They have youngsters who are ruling the world like Lautaro Martinez, Lisandro Martinez, Julian Alvarez but the greatest asset to their team has to be Lionel Messi. Recently, the unity of the side was put to the test as almost the whole Argentina squad came to fight after a rough tackle on Messi during one of the international games. Additionally, there appears to be a positive vibe in the locker room and a shared admiration for Lionel Messi among his colleagues. Argentina won the Copa America last year, and this year, as the Finalissima winners, Messi drove La Albiceleste to a 3-0 victory over Italy. The team led by Lionel Scaloni has already gone over 30 consecutive games without losing, which makes them one of the favorites. 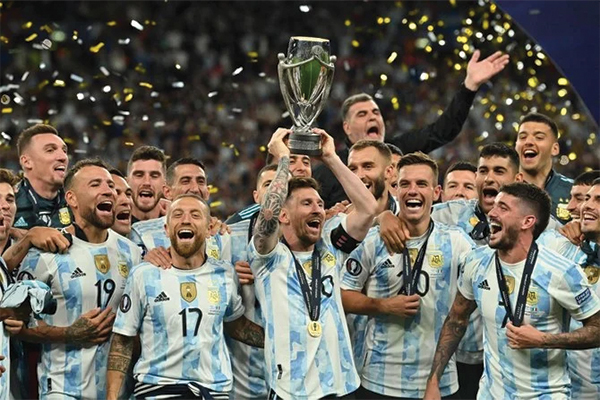 The defending champions France would enter the World Cup as one of the best placed teams to win the title. They showed their class in 2018 and would go to Qatar hoping to relive the moment again. They still have the majority of the squad that they had last World Cup and have only bolstered their squad since then. It is a star-studded team with the likes of Kylian Mbappe, Karim Benzema, Paul Pogba, Hugo Lloris, Raphael Varane. They had a disappointing Euros campaign a year back where they were knocked out by underdogs Switzerland. They also failed to qualify for the Uefa Nations League finals next year, even though they won the previous edition. But if they can play their best game and all of their individual talents work as a team, it could be difficult to stop them from winning their third FIFA World Cup. 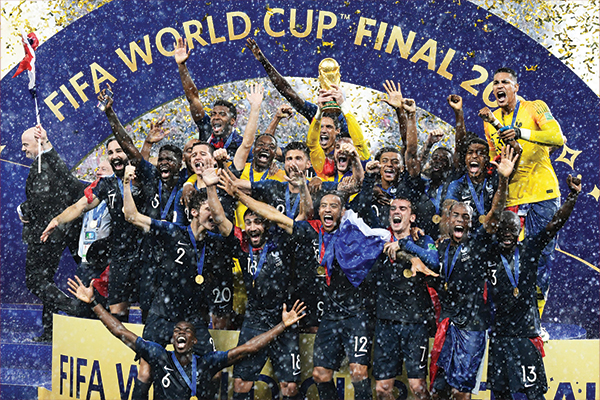 Can this France side defend their title and be the only team in 60 years to do so?

The FIFA World Cup is the only prize missing from Cristiano Ronaldo’s cabinet. The only time the Portuguese came near was during the 2006 competition in Germany. Since then, he and Portugal have had trouble having a significant effect on the competition as they crash out early on in the tournament. But this Portugal side seems to have that finesse to go all the way and win the coveted title. This might be Ronaldo’s best shot at winning the title and end his historic career with almost all the top achievements and records. Their defense has the likes of Joao Cancelo, Ruben Dias, Diogo Dalot and the evergreen Pepe. Their experienced midfield consists of the likes of  Ruben Neves, Renato Sanches, Danilo Periera and Bruno Fernandes. The attack is their most lethal part as they have Ronaldo alongside youngsters like Diogo Jota, Rafael Leao, Joao Felix amongst others. They won the inaugural edition of the Uefa Nations league and won the 2016 edition of the Euros as well. Most of their squad plays in the Premier League and are a crucial part of their side. These players know how to keep possession well and how to make most out of it. The unity is the thing Portugal head coach needs to work on in order to take this side to finals of the World Cup. 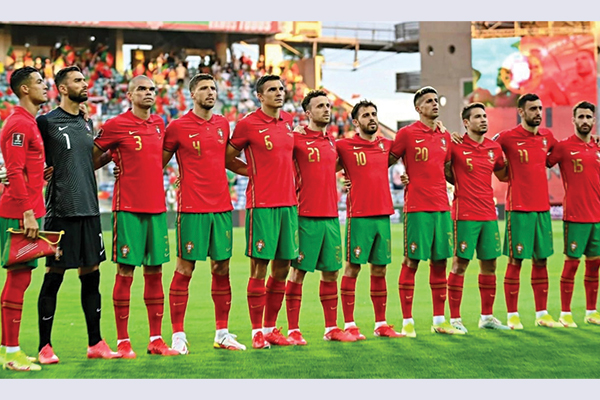 Although these sides are the favorites to win the tournament, every football fan wants to see Messi or Ronaldo raise the trophy. It would be the ideal way to round off their illustrious careers. Few players in the game have managed to win nearly every competition they competed in, but these two put their team first before records when they compete. Only time will tell if any of these teams will win the World Cup, or if one of the groups has a dark horse ready to shock everyone.