Television is One of the Gadgets That Might Be with You till Forever. Then Why Waste Time in Making Your Decision? Make it Quick and Look Below!

You must have heard the popular five-word quote “It’s all in our vision”. Not only is it true, but also applicable to most of the things that we feel. Vision is considered to be one of the most powerful senses of one’s body. The things we see are not only the most prominent things that our mind captures but they also give us a visual picture to hold on to. One of the most important things that technology has blessed our eyes with is the screen. The natural photopic vision has been converted to Gen-Z’s television. One of the biggest sources of this vision becomes your regular television. But are they regular? They don’t have to be. To make your vision special and to make your perception change about ‘Regular televisions’, we bring you this! 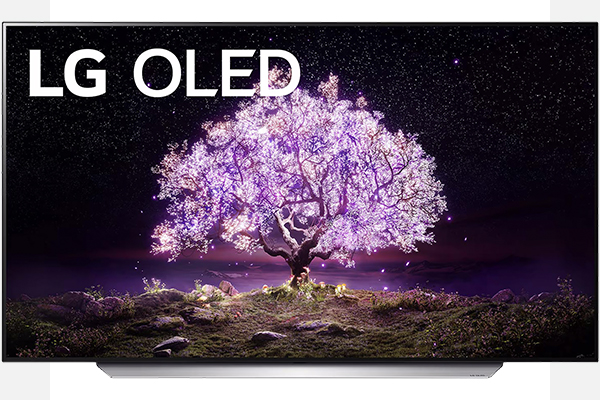 Dealing with displays, electronics, smartphones and everything which has the element of technology in it, the brand has proven its worth time after time.

Life’s Good when you think about LG and also when you see their go-to slogan. Lucky-Goldstar or better known as LG was founded in 1947 in South Korea. Dealing with displays, electronics, smartphones and everything which has the element of technology in it, the brand has proven its worth time after time.

LG C1 is no exception here. An OLED panel, always triggers this LED VS OLED debate but to be honest, OLED displays bring out the vibrance and black spots of the picture in such a way that it looks utterly beautiful.

Adding to the picture quality, it also has a 120Hz refresh rate enabled display. What’s the difference? It’s far superior in gaming or watching any fast motion video when compared to a regular 60Hz panel. It also has 4 HDMI 2.1 ports for better connectivity. The only thing that we found a little bit relegating is the LG’s WebOS which lacks application support. But all-in-all, It’s a great buy! 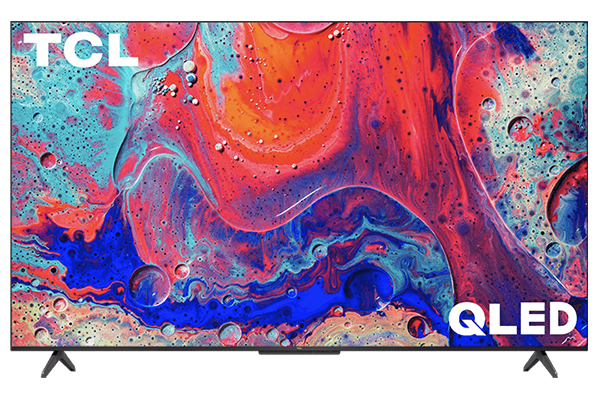 The 5-series Google TV adorns a beautiful 4K Q-LED display panel which looks like nothing less than any movie screen.

Not as simple as its name, TCL has become one of the largest television manufacturers since its release in 1981. Not only television, but TCL is also a manufacturer of many electronics items such as air conditioners, refrigerators, and washing machines.

The 5-series Google TV adorns a beautiful 4K Q-LED display panel which looks like nothing less than any movie screen. Previously, we told you about the OLED panel, what’s the major difference between these two?

Well, OLED panels work by emitting their own pixels which means they can shut off their pixels when they want to, while on the other hand, QLED panels need an external layer of LED to transmit pixels. In short, the black in OLED appears much deeper while the QLED picture appears brighter. This TV also supports Google OS which is the best operating system for televisions right now in the market. It supports all the apps and the UI is quite basic and easily understandable. 4K HDR adds much more value to it 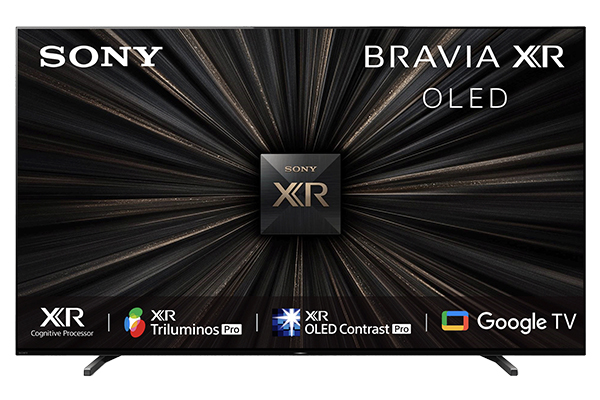 Sony’s Bravia series is also one of the most cutting-edge series in the history of televisions.

A brand that needs no introduction when it comes to technology is Sony. Founded in 1946 – a herald of technology was born in Japan, which is known all over the world now. Just like every other brand on the list, Sony also has its feet in every hole of technology.

Sony’s Bravia series is also one of the most cutting-edge series in the history of televisions. With its 120Hz 4K Ultra HD display panel, Bravia has this extra touch of technology every time you turn it on. With Bravia Core or their little tweaks here and there, the experience gets better like nothing else.

Sony has also packed its in[1]house Processor XR with its television which further integrates the hardware and software to increase the overall contrast of the picture, and with the advantage of OLED already there, the result is somewhat exceptional. Acoustic Audio+ technology makes everything better. 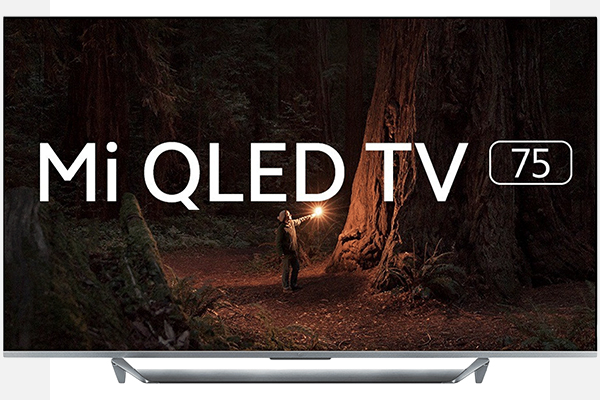 Not only smartphones but recently Xiaomi has ventured into the world of televisions with its sub-brand; Mi.

Xiaomi is one of the brands which has made its way on every person’s tongue nowadays. Talking about the smartphone industry for a moment, it has become one of the top mobile manufacturers in the world in less than a decade.

Not only smartphones but recently Xiaomi has ventured into the world of televisions with its sub-brand; Mi. It comes 4K enabled from the factory itself with Mi’s Android skin on top. Talking about performance, a 64-Bit Quad-Core A55 Processor is pre-installed and can handle day to day tasks with ease.

Audio is where the magic lies here. It comes with a 30W speaker and Dolby Audio Sound enabled. Dolby Audio enhances the phonic experience by a huge margin and makes a difference which can be felt. It also comes with Mi’s own patch wall which has some handy features like Free Television channels and universal search.

It’s that time of the year again where every fifa player is contemplating whether to buy the new game or not.  Everyone at some point...

A perfect blend of hardcore and gentle is Pilates Workout. Add these below-mentioned exercises to maintain good health and fit body! While we bid the...