Lionel Messi and Cristiano Ronaldo, partnered with Louis Vuitton to send the social media into ruptures

Football enthusiasts were shocked by a recent snapshot of Lionel Messi and Cristiano Ronaldo together that radiated quality. Together, the twoo arch-rivals have produced a picture that will endure forever. The Portuguese icon and the Argentine maestro have made names for themselves in the game throughout the course of their brilliant careers. Both players may be seen seated across from one another at a chessboard in the most current Louis Vuitton clothes commercial campaign. 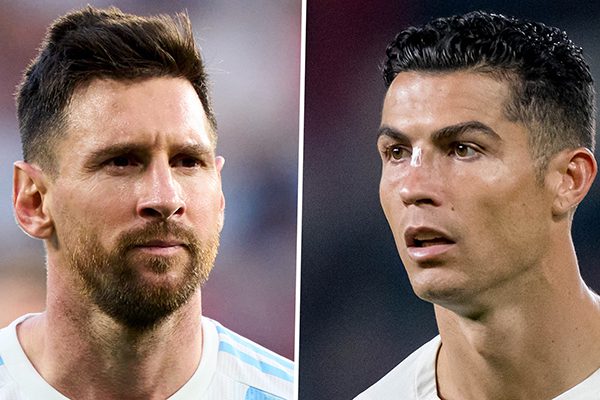 The two heavyweights, who have previously faced off, seem engrossed in their game as they battled on a board built from a suitcase emblazoned with the Louis Vuitton emblem. Messi, a seven-time Ballon d’Or winner, is contemplating his next move while raising one palm to his chin and donning a gray round-neck sweater with the cuffs pushed up to display his tattoos. Five-time Ballon d’Or winner Ronaldo, dressed in a blue turtleneck sweater, maintains a close eye on the play and is aware of the Argentine’s talents and flaws. Both athletes shared the image with the following message on their social media pages: “Victory is a State of Mind. A  long tradition of crafting trunks”

The trunk they’re playing on was the official carrier for the £15 million FIFA World Cup trophy at the 2018 World Cup, according to a detailed inspection. A deeper examination reveals that the placement of the chess pieces on the board is not random. In fact, they resemble a historic game between Grandmaster Magnus Carlsen and Hikaru Nakamura, which occurred in June 2017 at Norway Chess in Stavanger. Carlsen, who is widely regarded as the chess counterparts of Messi and Ronaldo, commented on the photo, “Second greatest rivalry of our time emulating the greatest.” 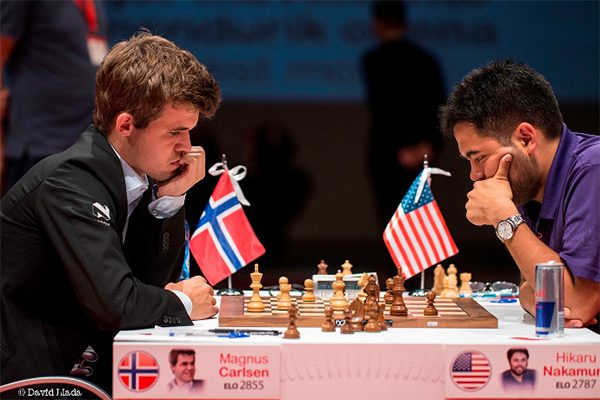 While Messi and Ronaldo are teammates this season, they may compete for their respective countries this month if Argentina and Portugal are drawn together in the Qatar World Cup 2022 knockouts. If both countries advance from the group stage in their own final World Cup groups, they may meet in the knockout stages. Ronaldo finally explained his relationship with Messi in a honest conversation with Piers Morgan for Talk TV this week, after the two were regularly portrayed as bitter rivals. 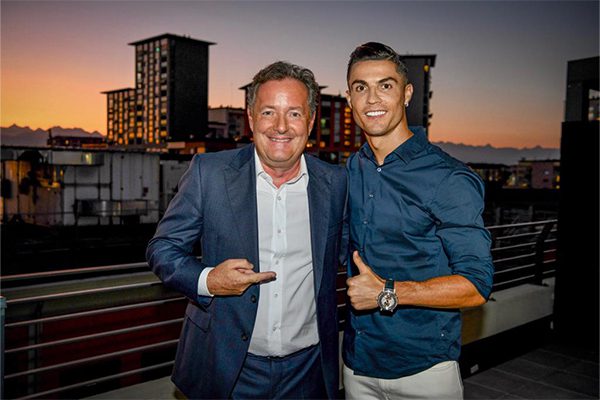 While Messi and Ronaldo are teammates this season, they may compete for their respective countries this month if Argentina and Portugal are drawn together in the Qatar World Cup 2022 knockouts. If both countries advance from the group stage in their own final World Cup groups, they may meet in the knockout stages. Ronaldo finally explained his relationship with Messi in a honest conversation with Piers Morgan for Talk TV this week, after the two were regularly portrayed as bitter rivals.

Heartbreak can be one of the most traumatizing things in a person’s life and today we will take a look at how males and...