The first cinematic experience in Hindi, Brahmastra, falls somewhere in the middle between being outstanding and disappointing.

The much-awaited movie of Bollywood, ‘Brahmastra’ is finally out in theatres, and the movie helmed by Ayan Mukherji, starring soon to be parents Ranbir Kapoor and Alia Bhatt has so much to offer. In this initiative taken by Ayan Mukherji, it would be fair to say that the possibilities to pinpoint faults are many, but the fresh concept and the visuals of the film keep you entertained. However, extra points to the makers who did a pretty incredible job in keeping the major plots of the film unrevealed. 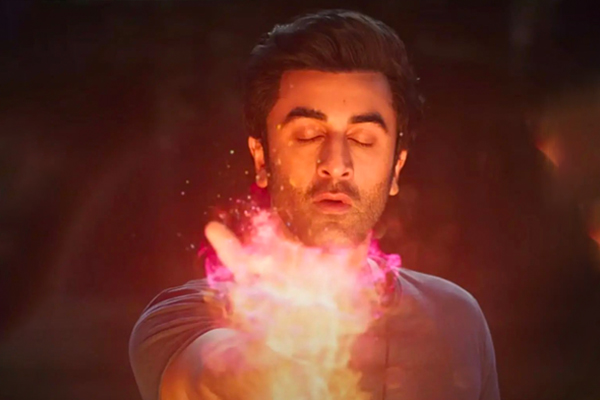 The movie begins and revolves around a free-spirited boy, Shiva (Ranbir Kapoor) who works as a DJ.

The movie begins and revolves around a free-spirited boy, Shiva (Ranbir Kapoor) who works as a DJ, played by Ranbir Kapoor, who couldn’t resist falling in love with a beautiful girl, Isha (Alia Bhatt). As the two start developing emotions for each other, their closeness starts impacting Shiva’s life. As the story moves forward, we discover that Shiva has a mysterious relationship with fire and gets visions that make him realize that he has a connection with the supernatural universe and a different purpose in his life to save the world, which is unexplainable to him in many ways. 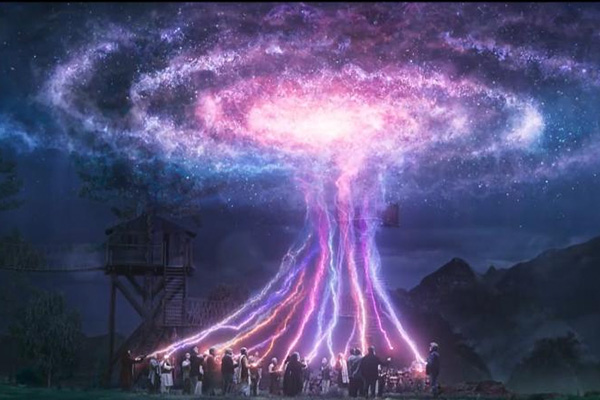 Shiva discovers that a spiritual practice is being followed for centuries by potential protectors.

Trying to understand his relationship with fire and astraverse, Shiva discovers that a spiritual practice is being followed for centuries by potential protectors, under the supervision of Guru Arvind (Amitabh Bachchan) to save the world from destruction by keeping the strongest power of the universe, the Brahmastra safe from the dark side, which is in three pieces. When Junoon (Mouni Roy), who simply wants to destroy the planet, gathers her army to invade, the Astraverse’s real conflict begins. As we mentioned in our trailer review, Shah Rukh Khan and Nagarjuna can be seen playing small yet powerful roles as ‘Vaanarastra’ and ‘Nandiastra’. 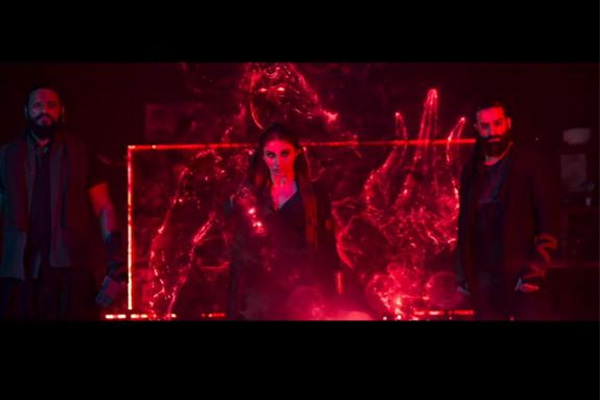 Mouni Roy did a terrific job in a dark role as Junoon.

Brahmastra, which has been introduced to the audience in Hindi cinemas as the first cinematic experience lies somewhere between the possibility of becoming a historic movie with great efforts in the creation of such a concept and a failed attempt to deliver a masterpiece with faulty elements. Beginning from the main plot of the movie which is the romantic chemistry between Shiva and Alia, becomes a defective algorithm as the two come close to each other too soon without even knowing anything about each other. Also, try to keep a count of the times when Isha calls out Shiva’s name in the movie, which might be around 300 times in this almost 3-hour film. 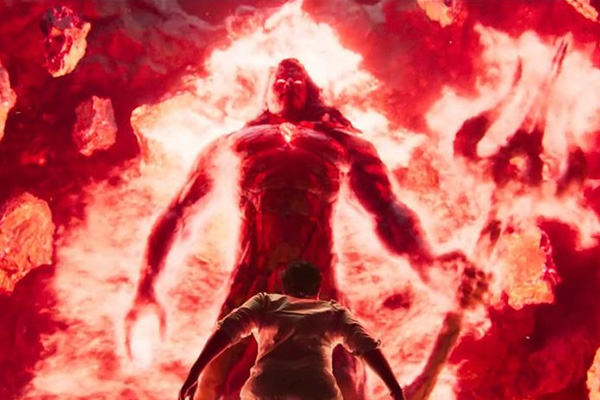 The on-point VFX, soothing and entertaining music, and the background effects nail the movie.

The one thing that might get awkward for the audience while watching the movie is the ‘Hinglish’ tone of the dialogue. The simplified dialogues eventually become awkward in an effort to familiarise the audience with the mythological concept of the astraverse. The chemistry between the real-life couple falls flat on the screen and especially looking at Alia Bhatt in the movie makes us wonder if she is the same talent-person we saw in Gangubai Kathiawadi. 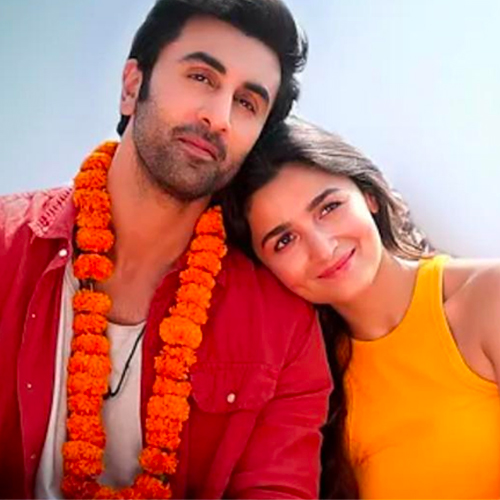 The chemistry between the real-life couple falls flat on the screen.

Ayan Mukherji, who spent more than five years on the production of the film has put great efforts to create such great visuals on the screen in a Hindi movie. The on-point VFX, soothing and entertaining music, the background effects when a great scene is about to take place or when a character gains its powers, and the spot-on timing of the powerful shlokas in the supernatural and action framework, win the brownie points. At the end of the movie, just like in the MCU, the post-credit scene of the astraverse leaves the audience with great suspense for part two of Brahmastra: ‘Dev’, which according to the speculations might star Ranveer Singh as Dev and Deepika Padukone as ‘Jalastra’.

Overall, the movie is a good one-time watch experience for those who want to explore the cinematic universe of Hindi Cinema, but not an exceptional satisfaction.

The mouthwatering dessert recipe is loaded with Chocolate and cream. It is simply good in taste, simple to make, and the perfect dessert for...

With the release of "Liger," Karan Johar and Dharma Productions resume their operations and deliver this year's biggest failure. Another Bollywood movie has underperformed in...