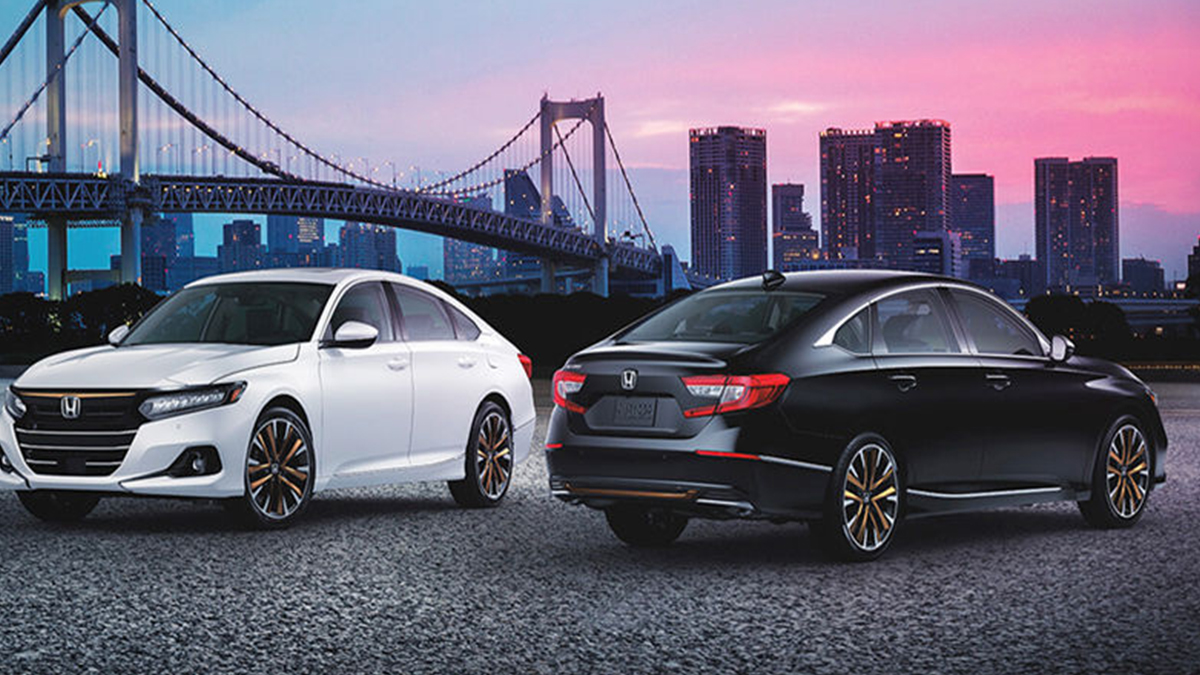 Environmentalist time and again keep warning about the repercussion of high pollution levels. The onus is on us to reduce the environment footprints as this strangulating pollution is no more a thing of future but it is here, right now. We have brought to you, the information about cars which are low on emission and are need of the hour. Read on.

Before the pandemic broke out in the country, what had left the governments scratching their heads? Remember? It was ever increasing levels of PM 2.5 in the air, especially in the national capital and NCR. It was also eminently observed by the meteorology experts that in the year 2020 when the complete lockdown in the country was imposed, the Air Quality Index had improved significantly because no vehicles were plying on the roads. The transportation mediums, including cars, are one of most prominent reasons that cause high pollution levels. But this is also true that it is difficult to survive without them. Therefore, it is highly suggested that you must be aware of the environment footprints that your car emits.

The environment factor cannot be overlooked at a time when environment issues are cause of concern for the entire world. So next time when you plan to buy a car for yourself keep these four cars in mind which we have mentioned here for you. These cars are low on emission and will make your driving experience fulfilling in terms of your duty towards mother nature.

Hybrid cars, are becoming popular amongst consumers who want to be kinder on the environment. A hybrid car is the one that has both, electric motor as well as internal combustion engine. In India there are very few brands that offer hybrid cars, but sooner or later everyone will have to adapt environment friendly vehicles only, in order to reduce the impact on the environment. BMW 7 series Hybrid car is what comes to one’s mind if one wants to buy a luxury and ecofriendly vehicle. This car provides twin power turbo inline 6-cylinder power unit V12 engine. It is a plug-in hybrid car in which the interplay between the 6-cylinder engine, the electric drive and the high-voltage battery, bring out high performance. It gives an average of 15.13 kmpl in cities and highways combined. Rest of the features, such as touchscreen function for the rear passengers, high resolution screens, 7.0 operating system etc. are as per BMW standards. The starting price for this sedan is 13,790,000 INR. 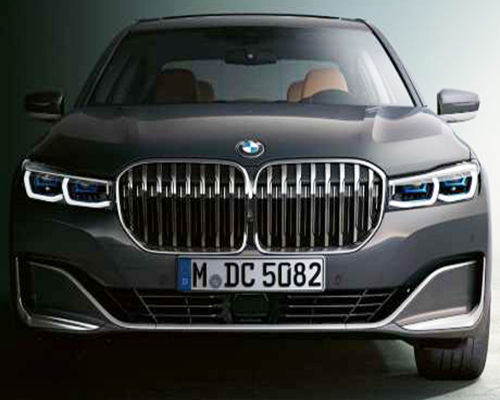 It gives an average of 15.13 kmpl in cities and highways combined. Rest of the features, such as touchscreen function for the rear passengers, high resolution screens, 7.0 operating system etc. are as per BMW standards.

If we talk about mid-range sedans, the Japanese brand Toyota has something to offer that fits in the budget.  Toyota has come up with Toyota Camry hybrid car. The car features a minor change in styling, especially in the front facia and new designs of wheel and new color choices. You can drive the vehicle using its electric power alone, as well as with the engine and electric motor working together. The vehicle is a self-charging one. This means that the electricity is generated when you drive the vehicle. It is a 5-seater 4dr Sedan. The car offers 203-HP 2.5-L 4-Cylinder. The brand claims that the vehicle gives an average of 51 miles per gallon in cities and 53 mpg on highways. There is 9 inches touchscreen floating display area inside the car that helps in navigation and other operations. The base price for LE hybrid car is $ 27,270. It is available only in exclusive showrooms in India. Other top features of the car include Dual zone automatic climate control, smart key system, push button start and tire pressure monitor system. 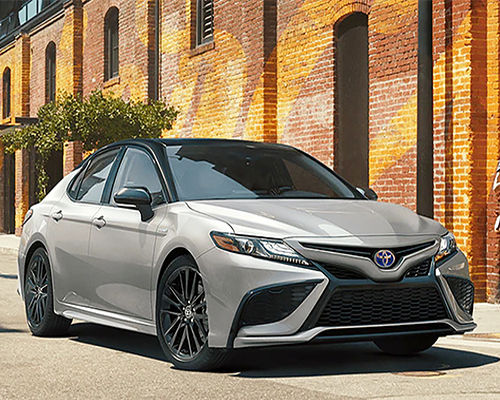 The brand claims that the vehicle gives an average of 51 miles per gallon in cities and 53 mpg on highways.

This is another hybrid pocket friendly car which you can buy. The brand claims to be India’s first hybrid SUV car. It is powered by 48V mild hybrid technology that allows reduction in petrol engine emissions. The car features 48V lithium-ion battery, which, the brand says, is four times more efficient than its other counterparts in this segment in the Indian market. It also says the car is India’s first internet car that has more than sixty connectivity features. The car has other key functions such as Engine Auto Start and Stop, E-Boost and regenerative braking. The brand also claims that the car reduces the emission to by 12 %. Besides being eco-friendly the brand has laid great emphasis on localisation of the product. Powered by ismart technology, the car understands commands in Hinglish. Other attraction of this SUV is 10.4 inches HD touchscreen. The car is available in 5,6 and 7 seater configuration. If you are looking for buying a car that is light on your pocket and low on emission then this car can be a safe bet. It is available in India at the starting price of rupees 13,17,800. 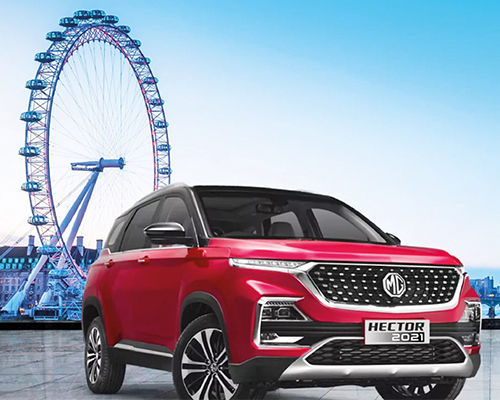 The car features 48V lithium-ion battery, which, the brand says, is four times more efficient than its other counterparts in this segment in the Indian market.

The last in this segment in our list is Honda Accord Hybrid. The brand promises increased fuel efficiency. The 2021 Accord offers two-motor hybrid powertrain, paired with e-CVT transmission. The vehicle has a rating of 48 city/48 highway EPA mpg. It has 212 total system horsepower. The brand claims that the car features turbocharged engine which is absent in its arch rival brands in the market. The EV mode enables the driver to operate the car exclusively on hybrid battery and the electric motor. The car is available in India in exclusive showrooms in four trims i.e. Hybrid, Hybrid EX, Hybrid-EX-L and Hybrid Touring. The base price starts at $26570. Other features of this car include 17-Inch Alloy Wheels, Apple CarPlay Integration, Android Auto Integration, 8-Inch Display Audio Touch-Screen, ED Daytime Running Lights etc. 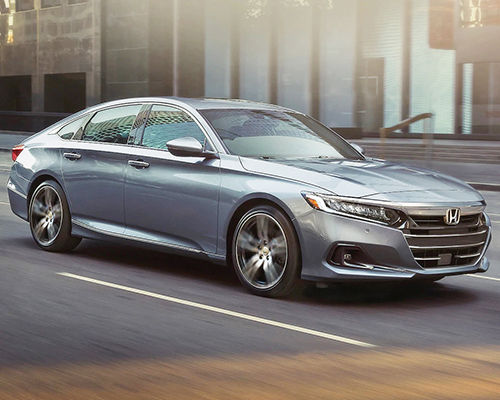 The vehicle has a rating of 48 city/48 highway EPA mpg. The brand claims that the car features turbocharged engine which is absent in its arch rival brands in the market.