The mini IPL Auction was held yesterday in Kochi and overseas players like Ben Stokes and Sam Curran will earn more than Indian elite like Virat Kohli.

Many records were broken in Kochi as the IPL Auction saw all-rounders earn the biggest chunk of money from the IPL Franchises. Teams spent a combined Rs 167 crore on 80 players as they searched for the final components of their squads. Sam Curran, 24, smashed Chris Morris’ previous record of Rs 16.25 crore that was set in the 2021 auction to become the player who was purchased for the most money in IPL auction history by Punjab Kings. Cameron Green, an all-rounder from Australia who is 23 years old, was purchased by Mumbai Indians moments later for the staggering figure of Rs 17.50 crore, and he became the second-most expensive purchase in the auction’s history. Then came England’s Test captain Ben Stokes, who was acquired by Chennai Super Kings for Rs 16.25 crore. Let’s look at how the teams are shaping up after the auctions and were they able to spend their money wisely.

Mumbai Indians brought a 20.55 crore budget to the auction. And to meet their quota of 25 players, the franchise needed 6 Indian players and 3 foreign players. The team filled the holes on their roster by purchasing 8 players. They made an all-out effort to secure Australian all-rounder Cameron Green, who went on to earn the highest IPL salary for an Australian player. By purchasing another Australian pacer, Jhye Richardson, for INR 1.5 Crores, they also improved their bowling. They merely add back-ups for their constants and try to be frugal and meticulous with their players. They have a good team and plan to significantly improve on last year. 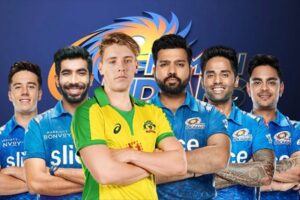 Superstar English all-rounder Ben Stokes signed with the four-time champion Chennai Super Kings. The Chennai-based side, which came in second-to-last in the IPL 2022, shelled out Rs. 16.25 crore to hire England Test captain Ben Stokes, who was instrumental in their victory in the ICC Men’s T20 World Cup 2022 last month in Australia. When they were both players for the Rising Pune Supergiant during the 2017 IPL season, Stokes and Dhoni previously shared a dressing room. To bolster their team, they also added players like Kyle Jamieson and Ajinkya Rahane. The CSK team appears to be more competitive and would be eager to improve on their ninth-place finish from the previous year. 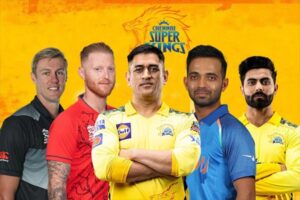 The Lucknow Super Giants can continue to produce with the consistency they did in the previous season thanks to some intriguing and significant signings they made at the IPL 2023 auction. Their largest purchase was Nicholas Pooran, the most expensive West Indies player in IPL history, who they got for INR 16 crores. Along with replacing Jason Holder, who was released, the KL Rahul team also brought in Daniel Sams and Romario Shepherd as important all-rounders. Since they invested 16 crores on Pooran, a player who hasn’t had a fantastic IPL season and is known to be unreliable, many people were perplexed by their approach. He might, however, be a fantastic choice under the new impact player rule. 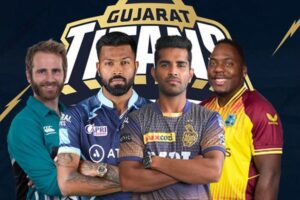 In an effort to balance experience and youth in their roster, Gujarat Titans executed some wise acquisitions. Their strategy was straightforward. The defending champions became the first franchise in IPL history to include an Irish player in its roster when they added Kane Williamson at base pricing, which is an incredible deal. Even though they passed on the most sought-after players, the defending champions executed a respectable job during the auction, it must be said. They awaited the appearance of the appropriate participants at the auction before making their move. They would aim to win consecutive IPL championships within their first two seasons. 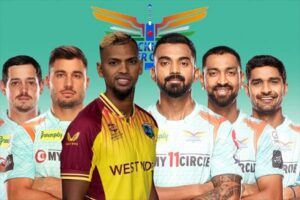 Last season, the Rajasthan Royals, the first-ever IPL champions, came back strong. Obed McCoy and pacers Sen and Saini, among others, could now be replaced by the Royals. There at Sawai Man Singh ground, where hitters receive a lot of merit for their shots, they ultimately chose Jason Holder, who may be a useful choice. He will offer skipper Sanju Samson a lot of optimism and the chance to power strike thanks to his dominance at the back end. Similar to how his well-hidden slower ones will work nicely on Indian tracks. The Royals, who were outstanding and made it to the IPL 2022 championship game for the first time since 2008, would like to keep up their recent success. 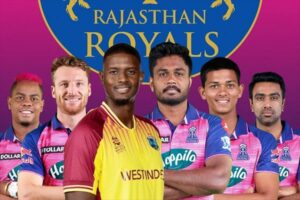 With the addition of Jason Holder, Rajasthan now look a more settled line-up

Kolkata Knight Riders looked for reserves at the mini auction despite having a strong starting XI. After acquiring Lockie Ferguson and Shardul Thakur from Gujarat and Delhi, respectively, KKR had 7.05 crores remaining in their money bag and only needed to add a spinner and a top-order hitter. Shakib Al Hasan and Liton Das, a Bangladeshi duo, were added for a combined cost of INR 2 crores. They included N Jagadeesan, whose performances on the domestic circuit have won over many franchises. The ideal season has been the goal of Kolkata Knight Riders, and they would want to get it sooner than later. Since their second victory in 2014, they haven’t won the title. 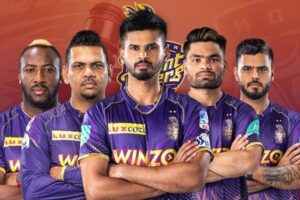 Every action taken by Royal Challengers Bangalore is accompanied by some level of uncertainty. You can bet that the RCB has unlimited power. On some days, they can score a tonne of runs, whereas on others days, they will only score around 50. This has turned into RCB’s never-ending narrative. In the auction, the Bangalore franchise didn’t go to a household name. They already have players like Josh Hazelwood, Glenn Maxwell, Faf du Plessis, and Virat Kohli at their disposal, which is enough to pose a serious challenge to the opposition. Although they have added left-arm speedster Reece Topley and Kiwi spitter Finn Allen to their roster, their chances of making the starting eleven appear to be quite slim. 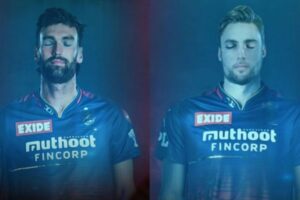 As a result of the Rishabh Pant-led team’s decision to invest in seasoned competitors like Manish Pandey, Ishant Sharma, Rilee Rossouw, and T20 traveler Phil Salt, the Delhi Capitals have emerged as one of the strongest teams on paper. Mukesh Kumar, an uncapped Bengal bowler who has terrific lengths and the potential to propel the ball off from the pitch thanks to a lovely release action, may have been the greatest selection of this auction for DC. He has been progressing well in domestic cricket thanks to his good lengths and release action. At the mini-auction in Kochi, the Delhi Capitals spent Rs 2 crore for the services of Phil Salt, who hasn’t played in the IPL yet but has experience playing in the game’s shortest version. 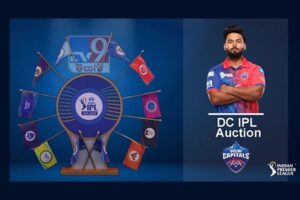 Punjab Kings demonstrated they were not just there to participate by purchasing English all-rounder Sam Curran for a record-breaking Rs 18.50 crore at the Indian Premier League (IPL) mini-auction. They also demonstrated their desire to finally reach the playoffs after a lengthy wait. After releasing a large number of players, notably their former captain Mayank Aggarwal, they started the auction with the second-highest purse. Sikandar Raza of Zimbabwe was purchased by Punjab for Rs 50 lakh, who haven’t appeared in the IPL Finals since 2014. However, they were unable to identify any more recognizable players. 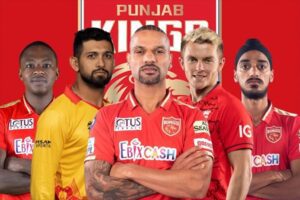 Punjab’s death bowling is something to be feared with the likes of Kagiso Rabada, Arshdeep Singh and Sam Curran in their line-up

In the IPL 2023 auction, SunRisers was the busiest team, purchasing as many as 13 players. For Harry Brook, they went big (Rs 13.25 crore and Mayank Agarwal Rs 8.25 crore). For Rs 5.25 crore, they acquired South African wicketkeeper Heinrich Klaasen, and they also added talented youngsters like Vivrant Sharma and Samarth Vyas. They would now attempt to resolve their captaincy dilemma, with a few potential contenders emerging from the present team. The top contenders for the open position include Bhuvneshwar Kumar, Washington Sundar, and Mayank Aggarwal. They would talk about their intentions for the upcoming season and try to choose a captain immediately. 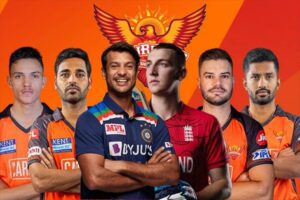 This is how the IPL Mini-auction panned out for the upcoming season and teams would now be looking at their possible playing XIs and the new impact player options in their squad. Who according to you has the best squad for the upcoming IPL season?

Usually, women are under the impression that men are only interested in their nudes. We asked 5 guys what they actually think about this....

Don’t worry, cocktail calories don’t count. Invite your friends over and celebrate the discovery of this new Cocktail, El Presidente. 8 glasses of water a day...

In between life and death, India lost many gems this year. Let’s remember them and their charming persona. The rule of nature is life...

Best picks for the Month of February are here!

Make sure the watch you wear represents your agenda crystal clear. You can do so by following this list below!   Let us consider a scenario,...