Just before 3 days of the film’s release, Shahid Kapoor’s Jersey gets a new release date. Here’s why.

If you are all set to watch Shahid Kapoor and Mrunal Thakur starrer Jersey in theatres, you won’t be very happy to know that you will have to wait for some more days to watch the much-awaited Bollywood movie, as the film has got a new release date and will hit the theatres on April 22 now.

Well, if you are not aware of this, let us tell you that this is the 5th time that the release date of the film has been postponed and it is quite annoying that we still have to wait a few more days to watch the chocolate boy of Bollywood. Shahid Kapoor has been on a break for a long time to spend time with his family. Since then, we have been waiting for him to show his acting talent on screen soon but, this postponement of the film release has come out as nothing but disappointment. 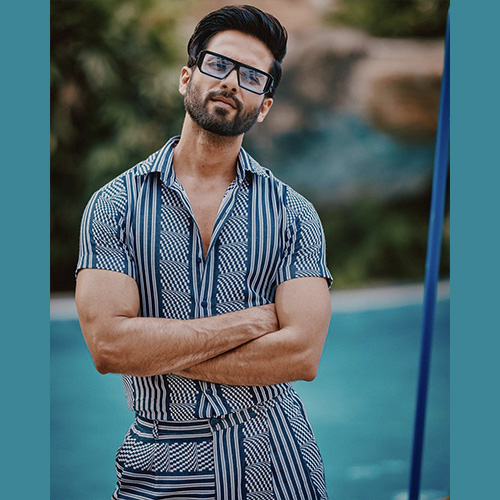 Shahid’s Jersey has been postponed for the 5th time now.

This is not the first time that Jersey has faced postponement for the release. Initially, the movie was scheduled for a release in the year 2020 but, as we all know the pandemic affected many films in the entertainment industry. Later on, the makers of the film planned the release around Diwali but that too couldn’t work out for the makers. The third time was when the release was scheduled for 31 March.

Directed and written by Gowtam Tinnanuri, was then scheduled for April 14, when it was clashing with KGF: Chapter 2. Recently, as we mentioned in our previous article, Shahid had commented on the film clashing with Yash’s KGF, but now, KGF: Chapter 2 will have a solo release as Jersey will now make way for the theatres on 22 April. 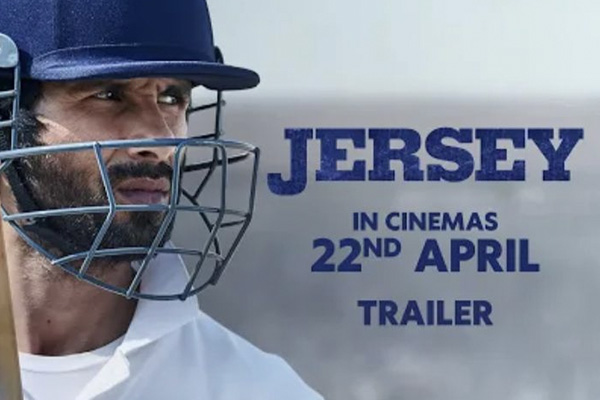 Jersey will now hit the theatres on April 22.

Jersey is the upcoming sports drama featuring Kabir Singh actor Shahid Kapoor, Mrunal Thakur and Pankaj Kapoor. While Shahid and Mrunal will be seen playing the lead roles in the film as Arjun Talwar and Vidya Talwar, Shahid’s father Pankaj Kapoor will be seen as Madhav Sharma, who according to the trailer is seen as Shahid’s coach in the film. Other prominent actors featuring in the film are Ronit Kamra as Karan Talwar, Geetika Mahendru as Jasleen Shergil, Shishir Sharma as Atul, Rituraj Singh and Rudrashish Majumdar will be seen as Rudra Juneja. 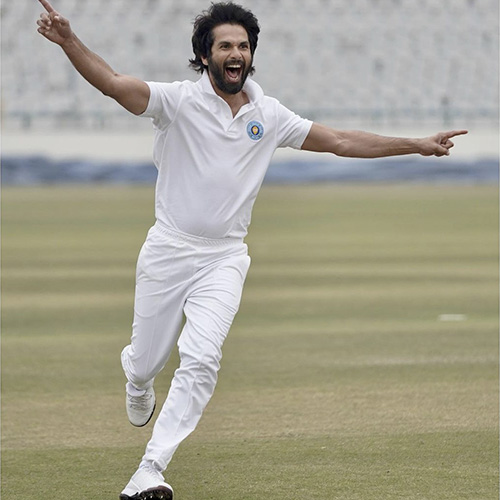 Shahid Kapoor in a still from the movie.

While talking about the film, is a story of a failed cricketer who has immense talent in him, and decides to return to the field of cricket in his late thirties with a desire to represent the Indian Cricket Team and to get a Jersey for his son as a gift. The film is a sequel to Gowtham’s Telugu movie under the same name. The Telugu movie directed by Gowtham has won the National Award, starring Nani in the lead role, who in an interview praised Shahid while talking about the making of the sequel. Nani said that according to him, Shahid will do it even better than him and he is a brilliant performer and can easily get into the skin of the character.

If you were craving some amazing pesto sauce with your pasta, here's the place you need to visit ASAP!There are a lot of well-known,...

Whether it be for a special occasion or to add another exciting piece to your precious collection, these fabulous timepieces of all time are...

Brown parents stereotypes in Bollywood movies are often impersonated the same, have a look at best parents characters that deserve their own on-screen movie.Bollywood...