The FIFA World Cup would be the biggest sporting event of the year but that doesn’t mean fans will be allowed to have fun in Qatar.

The FIFA World Cup is the biggest sporting event in the world and happens every four years. 2022 is the year where we can watch the biggest countries play the best sport in the world for a chance to win the trophy and be crowned the champions of the world. Current World Champions France would be looking to continue their good run at the World Cup, and make sure they are crowned the champions of the world again. They will have a tough competition this time around, because top nations like Brazil,Portugal, Argentina, England and Germany might halt their progress. The main question this time around is whether France can beat the World Cup curse which is that the winners of the previous World Cup haven’t qualified for the knockout stage in the last two editions of the World Cup. Finally, we have the confirmed 32 teams that have qualified for the World Cup this year and the final groups are down below. 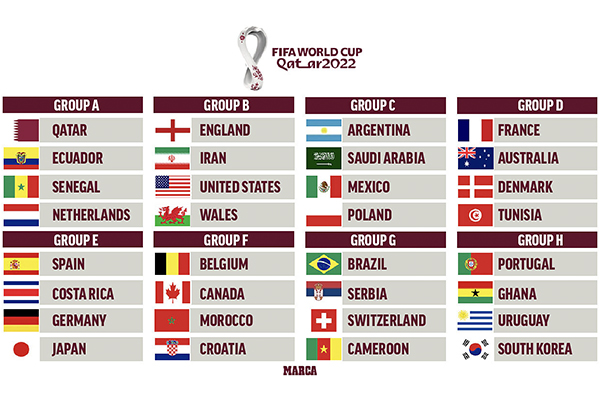 If Argentina and Portugal win all their games right upto the final, we’ll see the world cup final being played between Messi and Ronaldo

But there are some rules and laws that the fans and tourists who are traveling to Qatar will have to follow some strict rules that the government has set for everyone in Qatar. One of the main rules that they have to follow is that tourists are not allowed to have extra-marital relationships. Extramarital sex may get fans into a lot of problems in the country because of the stringent Sharia Law, so the government have advised them to be careful. The Penal Code of 2004 forbids same-sex contact, which is likewise punishable by a comparable length of time in prison. This was backed up by a police insider who told the Daily Star: “Sex is very much off the menu, unless you are coming as a husband and wife team. There definitely will be no one-night stands at this tournament.” Another major rule that football fans might not like is that it is not allowed to drink alcohol in public. Fans can breathe a sigh of relief, though, as it has been reported that Qatar will allow alcohol use throughout the event and will set up fan zones. 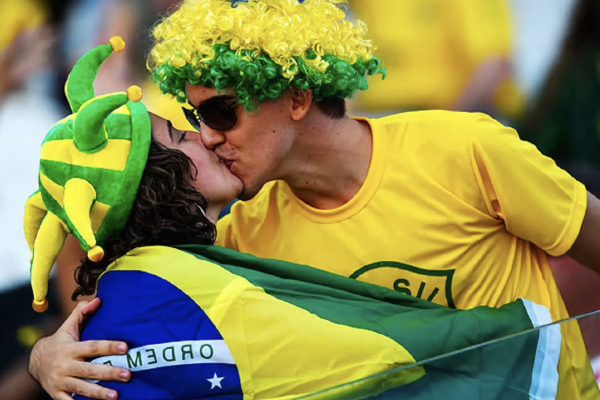 If any couple is not married and are caught having sex, they both would be subject to prison for upto 7 years

This Qatar World Cup has been in the news for the wrong reasons more often than not. B eit their stand against the LGBTQ or the human rights violation while making the stadiums for the mega event. There were protests as well against FIFA as well as the sports ministry of Qatar on reports of deaths of workers due to unforeseen working conditions. Football players around the world wore t-shirts before matches to show their emotions towards the manner in which the Qatar World Cup is being organized and will be held. These are the only main rules that the fans have to follow to maintain law and order in the host country, Qatar. 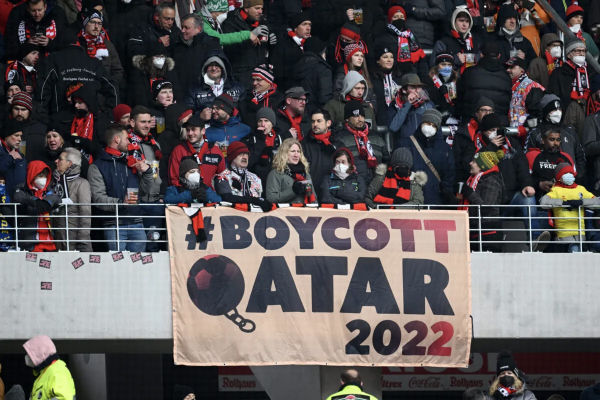 The World Cup starts on 21st November and the final will be played a week before Christmas, which is on 18th November 2022. Teams and fans would be hoping the World cup comes sooner rather than later as it is the biggest spectacle that everyone looks forward to.

Do Winters Make Your Dog Lethargic Too? These Tips Will Help You Like A Wizard’s Magic wand!

Winters For Your Dogs Can Be As Lazy As They Are For You, Protect Those Speechless Being From Winters By Following These Tips “Dogs are...

Rannvijay Singha: “QUITS Roadies” after 18 years and fans reacted back with “memes”

Rannvijay Singha Roadies generational leader, shocked all the fans after knowing that this year of 2022 he will not be there as a Leader,...

La Mer, it’s Time we Talked About This Tint!

Let’s check if the radiant skintint from La Mer actually provides light-as-air coverage that energizes and awakens.If you’re someone who doesn’t like a full...

Are you the one who likes to add cheese in literally anything you’re eating? Well, then you just might find yourself having a cheese-gasm...