The Month of April is going to be full of entertainment with some of the most awaited releases.

With some of the most awaited big films releasing this month, it is going to be a film festival for the audience in the theatre. After finally being able to enjoy our favourite movies in theatres post lockdown, the audience is all set with their excitement on the top level to watch their favourite stars on-screen. In the upcoming week, Shahid Kapoor’s ‘Jersey’ and Tollywood actor Yash’s ‘KGF: Chapter 2’ will clash at the box office. With just some days left for the release of both the movies and there has been a buzz around the internet due to the clash of these movies, which by the way are much awaited by the fans. 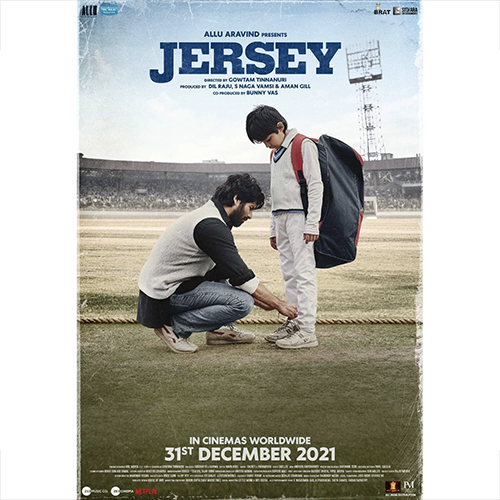 Jersey is a sports drama directed by Gowtam Tinnanuri.

In his promotional interviews, when Shahid Kapoor was asked a question regarding the clash of the film, the Kabir Singh actor played it all cool and won the hearts with his reply where he was appreciating the efforts of other actors as well. The actor made a clear and smart response by saying that the team of Jersey is releasing the film because they feel positive about it and think it is the right time, and the other film (KGF: Chapter2) is also being released by the makers at the same time as they might have the same views. He also added that there is no clash or competition and there is enough space in the industry for both the films.

Although KGF: Chapter 2 is a regional movie, the craze for the action/drama among the fans is huge. Starring famous Tollywood actor Yash in the lead, KGF: Chapter 2 is the sequel of the original film with the same name, which was released in the year 2018. Releasing in 5 regional languages – Kannada, Tamil, Telugu, Malayalam and Hindi, the film is expected to be a bigger experience as compared to the original. 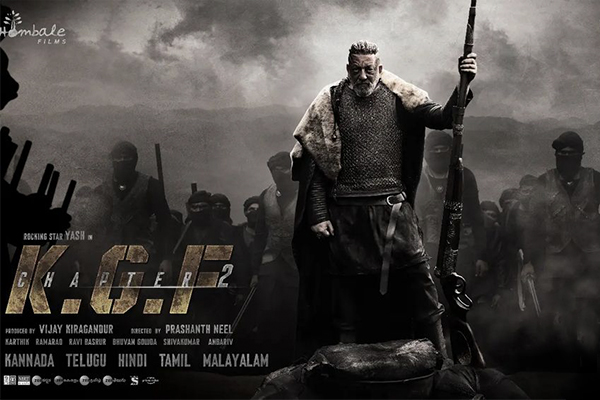 On the other hand, Jersey is a sports drama directed by Gowtam Tinnanuri, which has waited for a long time to finally hit the big screen this month. Starring Shahid Kapoor and Mrunal Thakur as the leads, the movie has suffered the effects of the pandemic. The release date of the movie got postponed due to the sudden rise in the covid cases. Jersey was initially decided to be released in August, then November but due to the pandemic the production was delayed. The final date for the cinemas was decided as December 31, 2021, but then as we all are aware, Omicron made an entry. Now, the movie is releasing on April 14. 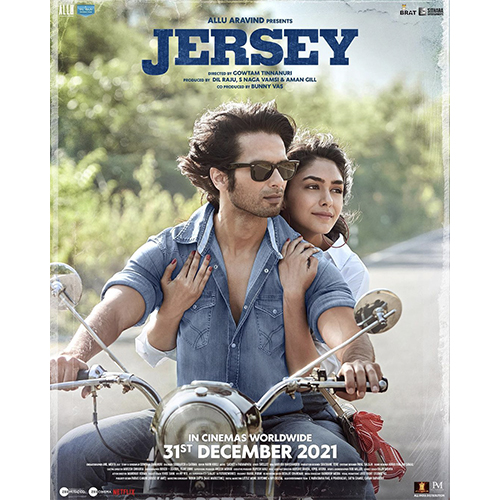 Shahid Kapoor is coming back on-screen after a considerably long time as he had taken a setback for a while and wanted to enjoy his time with his family. Recently, Shahid was seen enjoying his sister Sanah Kapoor’s intimate wedding, where the whole Kapoor family was seen posing and enjoying the rituals.

Main Hoon Na Actor Zayed Khan is “Back”. After his last movie in 2015 he updated with a comeback in the Bollywood industry. Get...

Have a look at five times celebs made statements on Karan’s show that made us go – oops?There is no debate that Koffee with...

Here is every fashion detail you need to know about the week-long fashion fest, Lakme Fashion Week.After two long years of the pandemic, the...