Bandon Mein Tha Dum, the new series on voot by renowned director Neeraj Panday, shows us the hardships that Team India faced Down Under

Neeraj Pandey is a renowned director in the Bollywood industry and one of his most successful movies was the biography of Mahendra Singh Dhoni. He is also famous for other movies like He is back with another banger, as he is the director of the new series ‘Bandon Mein Tha Dum’. This new documentary features heroes of that series and famous cricket players like Ajinkya Rahane, Cheteshwar Pujara, Rishabh Pant, Ravichandran Ashwin, Mohammed Siraj, Hanuma Vihari. The documentary included  current Australian captain Pat Cummins and former captain Tim Paine have played a major part in this documentary. Apart from this, other senior journalists from both the countries have also been interviewed. The documentary has been narrated by renowned artist and actor Jimmy Shergill. Shergil has done a fine job narrating the tale but one gets a feeling that there could have been a little more intensity when describing tense moments. Otherwise, he manages to enthrall the viewers with his commanding voice-over. Rahane, who was the captain of the Indian camp for three Tests, leads his team here once again as he shares several previously unknown stories of what was going around in the background. 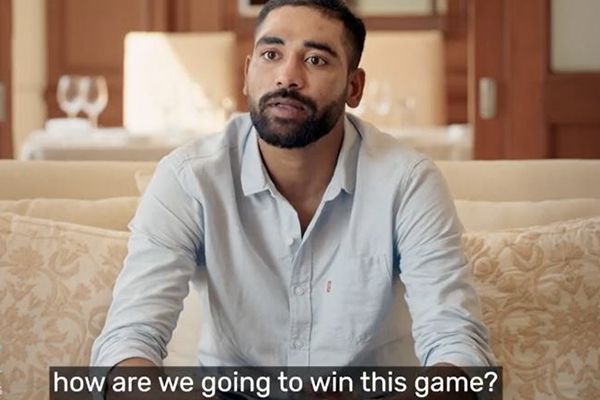 The documentary is divided into four parts and each part shows the story behind the test that the two teams played. Since it was a four match test series, each part shows what both teams were feeling going into the test match. All the players talk about the gameplans they had for the opposition and how well they had to prepare themselves mentally for the match. There was a lot of focus on the Indian camp all the time, since at one point the whole squad was riddled with injuries and were having the utmost difficulty. In this documentary, Ravichandran Ashwin, has absolutely killed his interviews and has made the fans go into laughing splits through his wicked humour. Through some of the scenes in the documentary, it was pretty evident that Australia still hasn’t forgotten the bitter loss that took place almost one and a half years back. 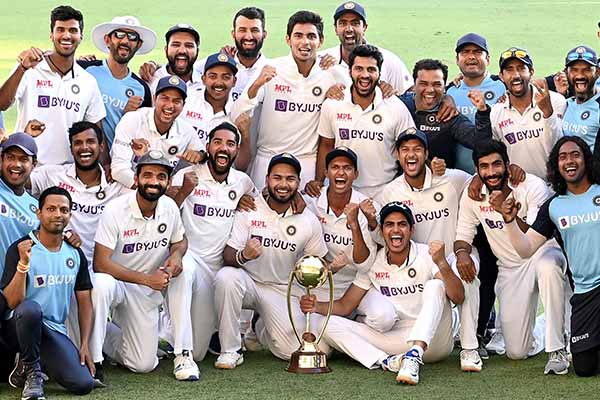 Neeraj Pandey’s done an amazing job with the direction and had chosen almost the perfect players for the documentary. Even after almost one year on since that famous victory at the Gabba, the documentary has the ability to give goosebumps to cricket fans. It is a must watch for any cricket fan in the world or anyone who loves to watch a surgical strike in the sporting world. Through this documentary, the most important lesson that we learnt was, India doesn’t have the term “Give up” in their dictionary and would do anything to make sure they get the win.

A list of the most popular movies of this year, The Kashmir Files only Bollywood movie on this list. As 2022 nears its end, we...

Pakistan avenged last week’s defeat to India by beating them by 5 wickets in their first game in the super 4sFor this crucial Super...

The quality of the content is more important than the quantity. Continue reading to find out what Indian entertainment is missing to rival regional...

One crazy trip, a model and a luxury camp site! Even arjun didn’t know that the wilds of leh will be this beautiful. Arjun Kapoor,...