Ladies and Gentlemen, Fasten Your Seatbelts as We Are Taking You on A 360 Ride. We Bet You Weren’t Ready for This, But The Trend Made us Do it. Read Ahead to Know All About The Ultimate 360 Cameras!

If you are someone who is into photography and videography, then you understand the importance of capturing utterly unique sights. Well, for all you photography enthusiasts we have brought to you cameras that are trending right now that enable you to capture serene views: 360 Cameras! These cameras with a 360-degree field of view help capture everything around the sphere and make the imagery worthy of staring at. Be it an epic landscape, a bustling street scene, or even a breath-taking bike ride through thundering terrain, it makes the experience a whole lot better. These cameras are super useful and versatile but with them, you require the right software to process. Basically, these are for all adventure lovers, travelholic, and professionals who want to catch all moments but aren’t sure about where it’s going to happen, and which angle. Anyways, we have said enough, dive in as we discuss three beautifully crafted and the finest 360 cameras in the industry. Pick your favorite and start filming now! 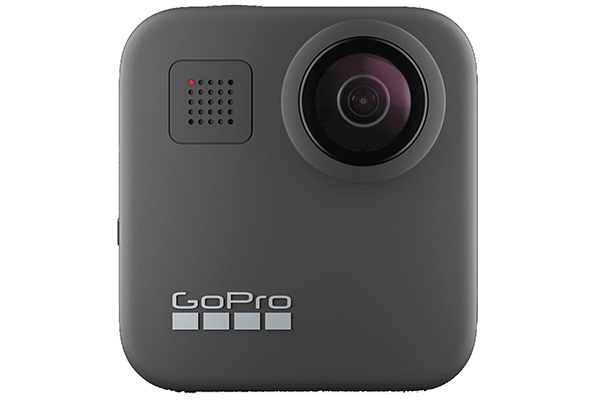 The videographers are always on the go and all travelholic reside in GoPro for their great versatility.

Not just ours, but everyone’s No. 1 choice has to be GoPro. This American technology company founded in 2002 by Nick Woodman has been shining ever since its launch. Even though the GoPros are best known for videos, they can take good photos too. The videographers are always on the go and all travelholic reside in GoPro for their great versatility. Enough said, we have brought to you the ultimate 360 camera for this month, the GoPro Max. Let’s discuss its specifications: 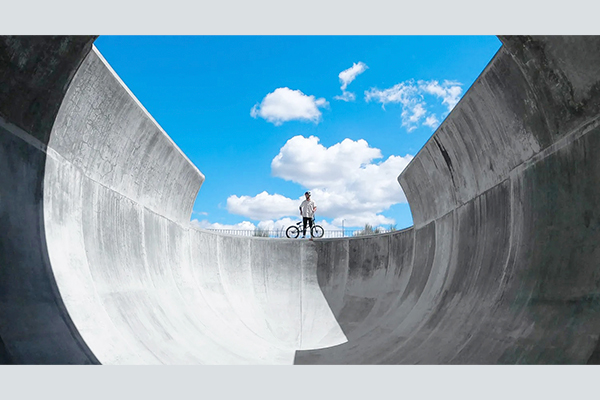 All the exquisite features make this one a perfect blend of practicality and good looks.

This one by the brand is a three-in-one camera with unreal spherical footage, HERO-style video and photos, and a vlogging powerhouse that’s second to none. Some other significant features include unbreakable stabilization, premium audio from 6 mics, and a waterproof design. All the exquisite features make this one a perfect blend of practicality and good looks. The only drawback we could find in this one is how the app can still be a lot better! 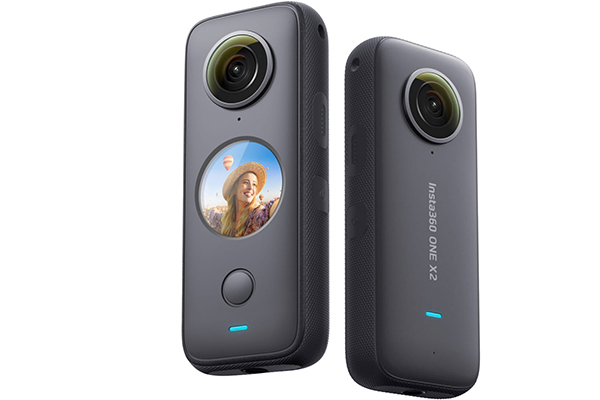 If you are into editing high-quality 360-degree clips, then your creativity is best matched with Insta360 One X2.

It’s safe to say that the one company that beats GoPro has to be Insta360. The 7-year-old company headquartered in Shenzhen is known for its action cameras, 360-degree cameras, editing software, and more. Insta360 in the past has produced a top-notch 360 camera which has resulted in making this list. The one we are talking about this time is recognized as the top action camera since its release, the One X2. Let’s dive into its specifications: 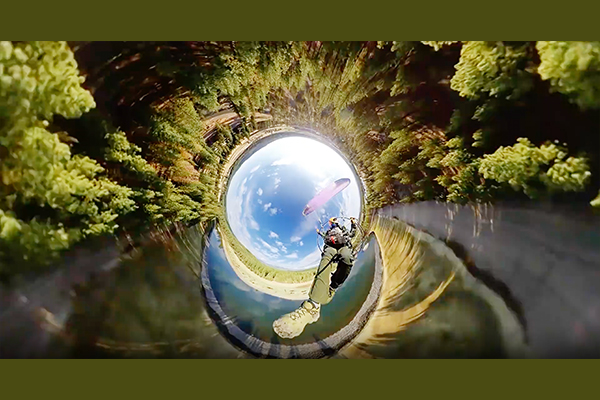 From special effects like stop motion and ‘clone trail’ to ‘SteadyCam’ and ‘MultiView’ modes, this 360 camera has got it all.

If you are into editing high-quality 360-degree clips, then your creativity is best matched with Insta360 One X2. The best part is it is an all-rounder action camera with impressive features. From special effects like stop motion and ‘clone trail’ to ‘SteadyCam’ and ‘MultiView’ modes, this 360 camera has got it all. It solves most of the problems that come in handy while shooting action-packed videos, including an invisible selfie stick, an AI editing feature and so much more. The only disadvantage in this one can be the requirement of the latest phones to connect & operate. 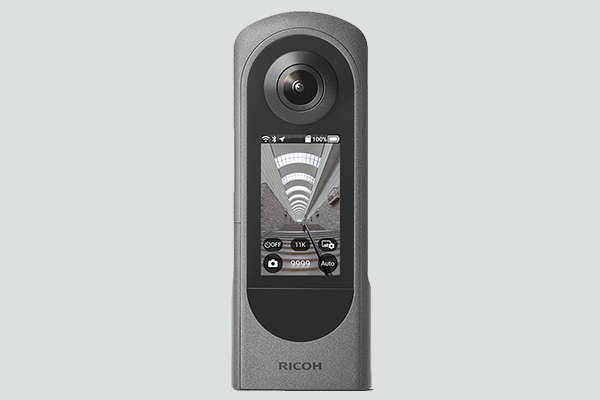 Applauded for great printers, Ricoh, a Japanese multinational imaging and electronics company is also largely appreciated for its copiers & cameras. Speaking of their product performance, Ricoh has produced some phenomenal cameras. Their speed, accuracy, and quality are what attract customers the most. The one we have for this month is its Theta X. This one is the first Theta series with a large 2.25-inch LCD touch panel. Read ahead to find everything about its features and specifications. 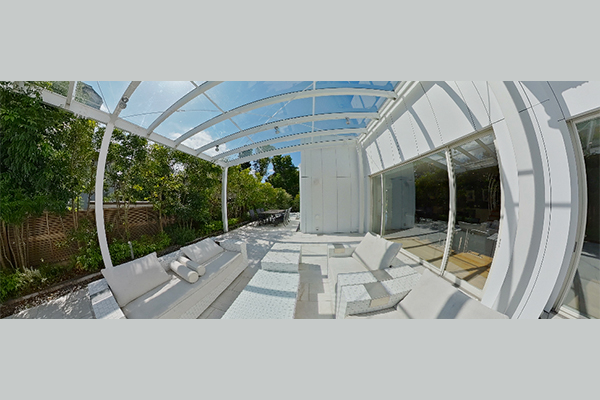 It becomes a perfect choice for photographers looking for a 360° camera with core quality.

When it comes to usability, this camera is all heart. Theta X is capable of shooting 360-degree still images and videos in a single shot. By offering a high-resolution image equivalent to a maximum of approximately 60 megapixels it becomes a perfect choice for photographers looking for a 360° camera with core quality. Another feature to absolutely admires in this one is its low light performance. However, professionals will face difficulty while capturing raw images and of course, it’s very low battery life.

The fashion diva of Bollywood, Sonam Kapoor and husband Anand Ahuja are making an entry to the Parent’s club, as Sonam has announced her...