Dileep, south actor caught in Assault case which exceeded till 2017-2022. He was caught by planning an attack on one of the police inspectors and which still made him to court. He is still in the court and even some accuse cases on him prove to be evident. Read more to find if he is innocent, by the court?

Dileep number of cases and accusations made it to the media, but not just in 2022. His cases have been brought up before as well, his 2017 cases about the actress assault. On February 17, one of the actresses got kidnapped and sexually assaulted, she was dropped at noted Malayalam director Lals residence. One of the assaulted actresses brought the post out on social media for the unjust and FIR was filed.

(SIT) Special Investigation Team arrests actor Dileep, during this period, because the speculation was there.

Dileep in an interview with Malayalam TV channel insinuates that the actress had been friends with pulsar suni. (SIT) Special Investigation Team arrests actor Dileep, during this period because the speculation was there. Dileep even got expelled from (AMMA) Association of Malayalam Movies.

After the actor, Dileep name came to the surface of the case. The incident, several members of the industry seen supported and Dileep isolated the actress and all those who stood by her. In 2017 not only Dileep but his friends Blachanra kumar and Mr. soni were accused to be part of the assault case. This whole case became relevant and strong when the actress posted and said, â€œfor 5 years my name and my identity have been suppressed under the weight of the assault inflicted on me. She opens up about assault and she received the support to speak about it, posted on Bhavana Menon and other actress on Instagram who supported her. 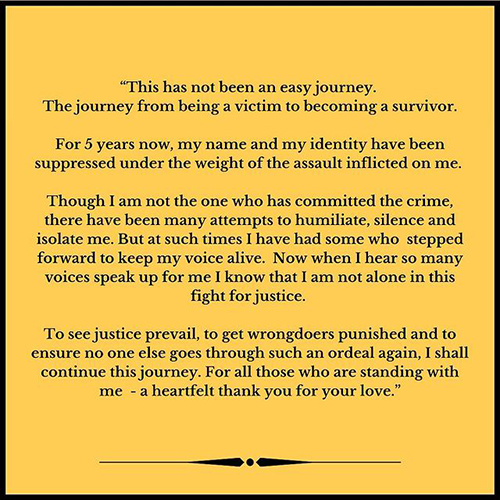 This case extended till jan 4, 2021 nearly on Dec 25, 2021, the trial was about to end. But the director Balachandra Kumar shared a piece of evidence against Dileep, who is known to be his friend. The director shared the audio clips, discussing a plotted attack against an investigating police officer, and mentioned a VIP who helped Dileep in the case. On Jan 9, 2022 FIR was filed against a south actor, Dileep and the director submitted incriminating audio.

Now, Dileep is not only under trial in the court against the women assault case but also under the evidence of the police officer attack, he is still found in speculation. FIR submitted in the court alleged that the actor had said officers Baiju Paulose, Sudarshan,Sandhya, and Soojan are going to suffer. But, Dileep said in the petition this new case is a part of biju paul’s revenge on him. Also said the case of conspiracy to harm was a lie by the police, he is denying all the accusations. 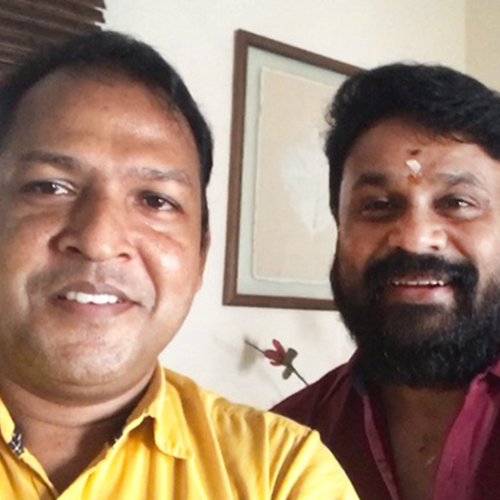 Based on the recording handed over by balachandrakumar, the case speculate Dileep.

The government has assured the high court to not arrest Dileep yet, the crime branch opposed the anticipatory bail of the sanhekhar. For now the investigation team is focusing on the VIP based on the recording handed over by balachandra kumar, the case is still speculation if Dileep is innocent or he is guilty. Most of the public tweets are calling him guilty, what are your thoughts on this?

Whether you are partying or relaxing in your favorite blanket this holiday season, a good drink always makes things better. We all love the season...

Much like your set of wheels, your choice of pet pooch talks volumes about your personality.  Don’t be seen with the wrong canine and...