BCCI (Board Of Cricket Control in India) is one of the biggest boards in the cricket world and has shown their dominance over the other boards time and time again. It has become financially dominant over other sports boards as well and this success started since the turn of the century. BCCI suffered losses due to the pandemic but were still in a very stable position financially. Recently, the BCCI conducted the IPL media rights auction as well as announced some changes in the pension of former players.

Once you have joined the Indian cricket team, it is nothing short of a family itself. People give up everything for their dream to be a part of the Indian cricket team and to represent India on the world stage. Sacrifices are made in order to ensure that people’s dreams are not crushed, once you live the dream, you have to sustain it right till the end. BCCI tries to ensure that the best players are being produced around the country and have set-up an excellent platform for younger talents to be produced almost every year. 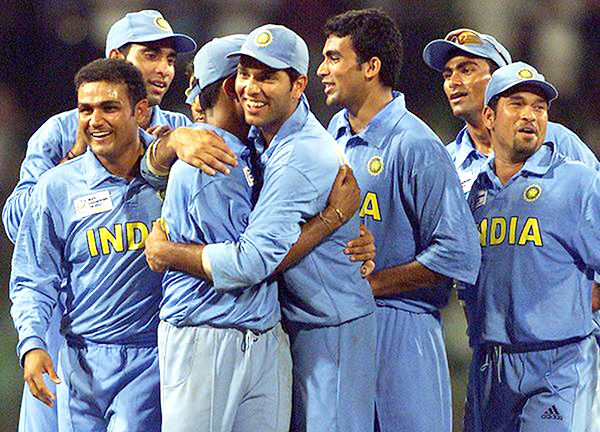 BCCI has now ensured to look after the grounsmen, curators, match officials, support staff well and make sure they are also rewarded for their hard-work throughout the year. Apart from this, BCCI has announced that the pensions of former players will be increased starting from the month of July. This is fantastic news as former players are also dependent on the pension from the board and it is their responsibility to look after the former players and their families. It is astonishing to remember that once upon a time in 1933, the total daily allowance including match fees and training fees for players used to be just 2100 rupees. Since then, the board has had a massive turn around for the good and are doing great things with the power and money at hand.

Moving on, to the even bigger things that the BCCI has done or conducted in the last couple of days, is the media rights auction. Star company’s partnership deal with the BCCI was till 2022, this meant that fresh auctions were needed to ensure a smooth and transparent process. To give every company interested a fair chance, BCCI came up with four packages, so that if companies don’t wanna buy the rights for the entire season, they can buy the rights for some of the exclusive matches where viewership is higher. These packages were termed as Package A, Package B, Package C, Package D which had to be auctioned out to the companies as media rights. Package D was exclusive for the rest of the world companies which would want to take the rights of the IPL and telecast it around the world. 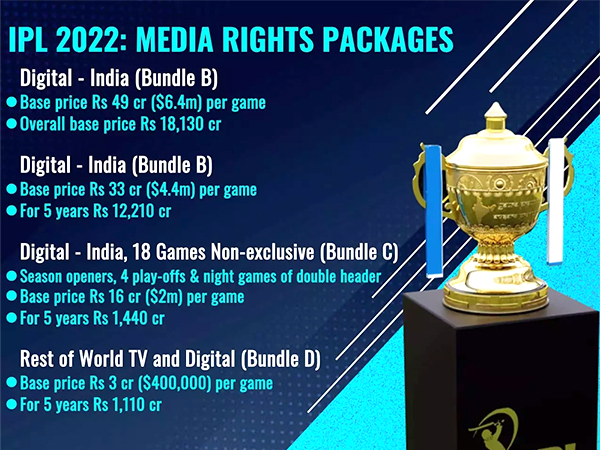 Disney Star, Viacom18 and Times Internet bagged the various rights to broadcast IPL matches over the next 5 seasons on TV and digital platforms. The total revenue which will be generated over the next 5 years thanks to the sale of these broadcast rights for 2023-2027 is a staggering Rs 48,390.50 Crore. Each IPL match from next season would be worth around Rs 105 crores, making it the second biggest sporting event behind the NFL. The insane numbers were revealed by the BCCI after the auction was concluded. 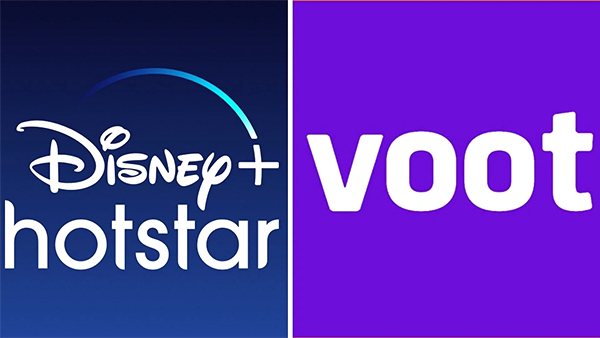 Jay Shah, secretary of the BCCI also revealed that ICC has kept a two and a half window every year from 2023 for the Indian Premier League. There are also rumors that we might even see an 85 game IPL season from 2023 itself. This sort of statement speaks volumes of the kind of success that the board and the league has had over the years and has only grown since its inception.

The kind of work the BCCI is doing for the people of the country including former players is massive and it is taking cricket to a global level in terms of massive financial numbers.

Urbanity Peaks at The Moscow Fashion Week, Check Out Some Exciting Insights From The Festival

The World Is a Better Place with The Existence of Fashion Weeks! The First Ever Moscow Fashion Week Has Become the Talk of The...

Cricketer Virat Kohli and Bollywood diva Anushka Sharma have announced to invest in â€˜Blue Tribe Foods, a startup that offers a variety of plant-based...