A co-dancer of Acharya has filed a case against him. Read to know more.

Ganesh Acharya, who is famous for his creative dance moves and has choreographed so many popular dance numbers for Bollywood films, is a well-known personality in the entertainment industry. The dance master has taught dancing big stars like Ranveer Singh, Akshay Kumar, Shah Rukh Khan, Salman Khan and many more names for their movie songs. Recently, the choreographer garnered a lot of appreciation for his dance steps in the trending song ‘Oo Antava’ from the movie Pushpa: The Rise, featuring Allu Arjun and Samantha Ruth Prabhu. But the choreographer has got into trouble, as a co-dancer has accused him of harassment.

In a case filed by a co-star in the year 2020, the Mumbai police has filed a charge sheet against the Bollywood choreographer Ganesh Acharya accusing him of harassment, stalking and voyeurism. The charge sheet was filed in a metropolitan magistrate court, and the case is under investigation at Oshiwara Police Station in Mumbai. 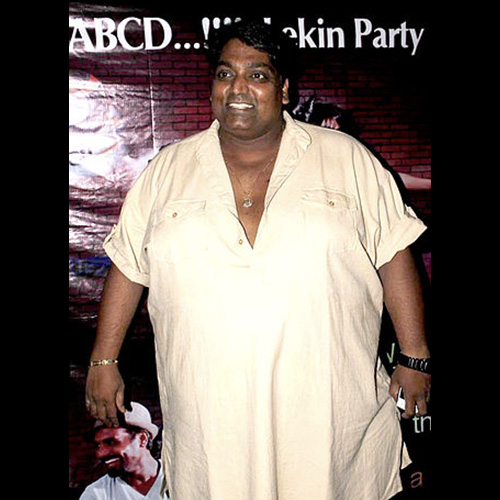 Ganesh Acharya has been accused of harassment and stalking by a co-dancer.

According to the reports and the case filed, the charges that have been held against Ganesh Acharya and his assistance under sections 345-c (voyeurism), 354-a (sexual harassment), 504 (intentional insult with intent to provoke breach of the peace), 354354-d (stalking), 34 (common intention to commit an offence), 509 (insulting the modesty of any woman), 506 (criminal intimidation) and 323 (causing hurt) of the Indian Penal Code.

However, Acharya has refused to comment on the case. His lawyer, Ravi Suryavanshi also made a statement, where he mentioned he does not have the charge sheet, due to which he cannot say anything. Although he also added that all the sections mentioned in the FIR are bailable.

Well, just like the casting couch, it is no secret that this is not the first time that a harassment case has been filed against a well-known personality of Bollywood. Revealing the details of the harassment, the dancer has opened up and mentioned that Acharya was asking the dancer for sexual favours, but she reportedly turned down the same. She has also accused Acharya of molestation, passing crude comments and also showing pornographic content to her. 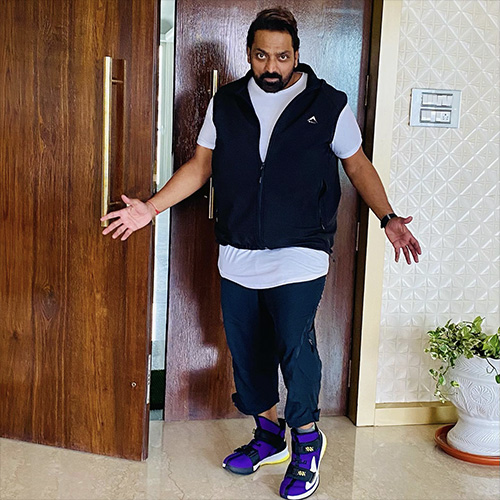 The famous choreographer has refused to comment on the case.

According to the statement of the dancer, Ganesh Acharya had also told her to have a physical relationship with him, to succeed in the industry. She also said that when she refused, the Indian Film and Television Choreographers Association allegedly terminated her membership after six months.

The dancer has also been physically attacked by some women from Acharya’s team, as she mentioned how the female assistants beat her up, abused her and allegedly defamed her after which, she went to the police to lodge a complaint. She also mentioned that after the complaint, she even contacted her lawyer, so they could take this harassment matter further. However there have been no comments from Ganesh Acharya on the case, but an investigation is still going on, according to the reports.

Well, the famous choreographer is not new to controversies, as he landed in trouble back in 2020, with late choreographer and dancer Saroj Khan, when he accused the veteran choreographer of conspiring against him.

Bhuvan Bam in “BB ki Vines” posted a video but after posting the video people shared the clip and it upsets large numbers of...

The dress manifested a neon dream that glinted in the darkness.One of the most magnificent moments, at the 93rd Academy Awards, was when American...

There is nothing more romantic than Italian food, and well for the month of tenderness we had to get something that is simple yet...