A woman has allegedly accused singer, actor Chris Brown of drugging and raping her, and is demanding $20 million for the incident. Â

Christopher Maurice Brown, professionally known as Chris Brown is one of the most influential and successful R&B singers ever. Some of his fans even consider him as the “King of R&B”. Not only that, Chris is also an actor, rapper, dancer and songwriter. With so many talents, Chris has built his name with hard work that has really paid off, but this time Chris Brown got into a big trouble while partying.

A woman has allegedly sued the R&B star Chris Brown for drugging and raping her on a yacht party. The woman who is Chrisâ€™ alleged victim, wishes to remain anonymous, was identified as Jane Doe in the court papers, is reportedly demanding $20 million in damages for the incident from the R&B star. Jane Doe is the woman who says she is a professional dancer and choreographer has sued Chris, claims that the singer went on to being friendly with her and then raped her. She also claimed that the whole incident took place withing the matter of a few minutes. 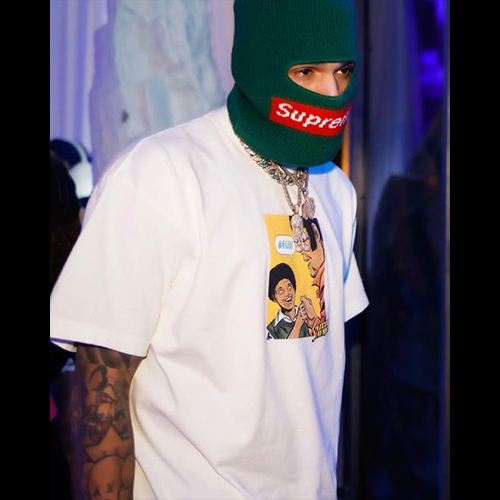 Chris Brown is one of the most influential and successful R&B singers ever.

According to the suit that has been filed, the woman has explained the whole scenario, where she claimed that while she was facetiming a friend, Chris grabbed the phone of her friend and asked her to come to Diddy’s home as soon as possible on Miami’s Star Island. Well, clearly the woman was not forced by anyone to go there. After which she also claimed that when she reached there, Chris approached her for a drink and took her towards the kitchen area of the yacht.

The woman has claimed in the documents that when she entered the kitchen with Chris, he handed over the woman a red cup with mixed drink after which they started talking to each other. The woman claims, after Chris re-filled her cup with the drink, it began to feel an unexplainable change and physically unstable, after which the singer took her to the bedroom while she was falling in and out of sleep. The claims also mention that the star shut the door of the bedroom, removed the bottom of her bikini and started kissing her. The woman also claims that Chris ejaculated inside her. While none of womanâ€™s claims have proved right, she has made quite many of them. 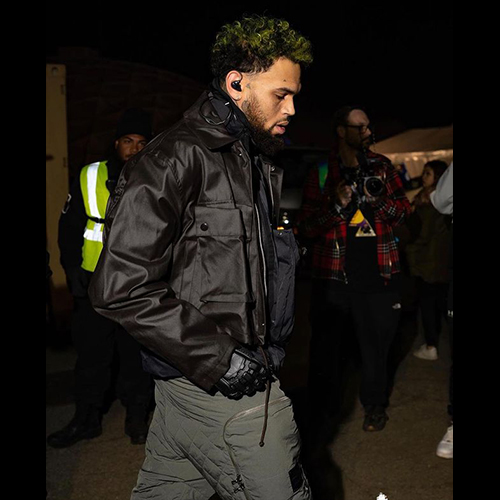 Jane Doe sued Chris and claims that the singer went on to being friendly with her and then raped her.

Chris is now facing a $20 million lawsuit from this woman who claims the alleged rape has caused her personal damages, emotional distress and mental breakdown. According to the attorneys of the woman who has made all these claims, Ariel Mitchell and George Vrabeck, the woman was feeling ashamed while the incident took place. Comments by the representatives of Chris Brown are yet to come.

All of this fuss is surrounding Chris when he has just welcomed his third child. according to the reports, Model Diamond Brown gave birth to a beautiful baby girl who has been named Lovely Symphani Brown. Well, letâ€™s see what Chris Browns representatives have to say about the case.

These pet cafes from around the world have our heart, read on to know about these “purfect” places!

Did you know there are so many adorable animal cafes in the world you can visit and makes some cuddly friends? Well, you do...