The country has been impatiently awaiting Shah Rukh Khan’s comeback on the big screen. The actor, who was most recently seen in the 2018 movie Zero, will return as Pathaan in 2023. Additionally, there have been rumors that he will make a cameo appearance in the Tiger 3 movie, starring Salman Khan and Katrina Kaif. Despite the possibility that the claims are accurate, this collaboration may take place sooner rather than later. 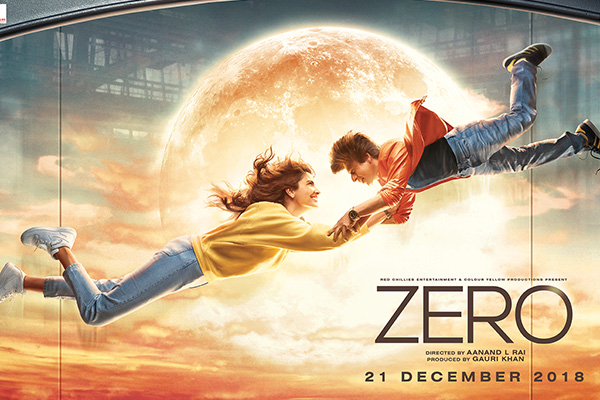 Tiger 3’s producers have revealed that SRK will play the spy Pathaan in the movie. According to a source from the Tiger 3 cast, the paths of SRK, Salman, and Hrithik will frequently intersect in Aditya Chopra’s spy universe and this intersection will be done to prepare for the spy universe’s spectacular climax. Salman will appear in Pathaan, but SRK will now appear in Tiger 3. A rigorous shooting schedule is being prepared to film this thrilling scene as soon as Pathaan is released. The same source went on to say that there will be a significant action scene involving the meeting of Pathaan and Tiger. The public will adore this as a significant cinematic moment. The spy world is proving to be delectably exhilarating as it puts the biggest stars together in tense, edge-of-your-seat scenarios that are crucial to the plot’s development. Now, everyone is waiting to see when Hrithik Roshan will join the espionage world, in what capacity, and whether he will appear in Tiger 3 or Pathan or not? 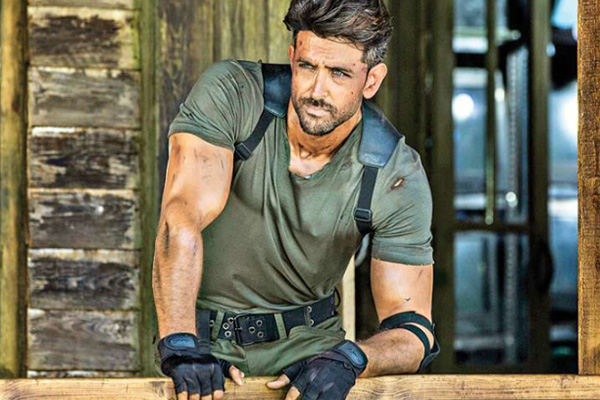 The trio of Hritik, SRK and Salman in an action thriller might just be the movie to bring fans back to loving bollywood movies

Three significant parts of the spy world that Yash Raj Films has unrolled include the “Pathaan” franchise, the “Tiger” franchise, and the “War” franchise. Although it is unknown what Hritik Roshan’s role would be or how long it will last, fans have made the presumption that it will be one of their favorite appearances from the seasoned actor as “Kabir ” from WAR. Salman Khan shot for his lengthy cameo in the Siddharth Anand-directed film Pathaan, which also starred Shah Rukh Khan, Deepika Padukone, and John Abraham in the key roles, in February 2022. As Pathaan continues the narrative that began with Ek Tha Tiger, the actor will be seen in the role of Tiger from the Tiger franchise. Salman gave himself 15 days to film his cameo and didn’t want to get paid anything. 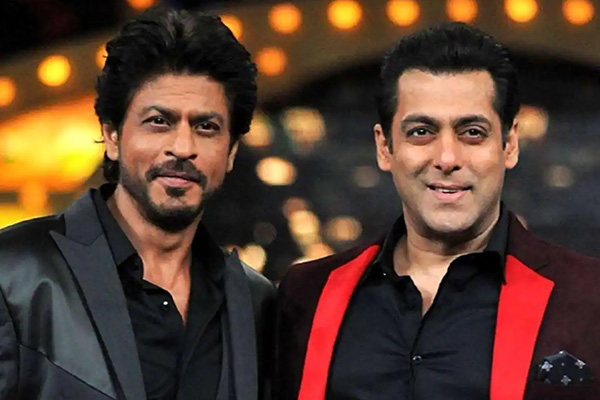 On his 57th birthday, Shah Rukh Khan gave his fans a trailer for the action-packed film “Pathaan.” In this Sidharth Anand directed film, SRK portraying the title character looks stunning. Glamorous Deepika Padukone can also be seen punching and kicking opponents, while the film’s adversary John Abraham adds some exciting tension. Social media was swamped with anticipation for “Pathaan,” which will be released in January 2023. Social media is flooded with praise for the “Pathaan” teaser, from calling Shah Rukh Khan the “baap of box office” to praising the fantastic combination of SRK, Deepika Padukone, and John Abraham. As SRK makes his debut appearance in a major motion picture in five years, the teaser has generated a social media uproar.

What Is Better Than Having Turkey - A Symbol of Thanksgiving?If you’re a F.R.I.E.N.D.S. fan, you probably remember the iconic scene when Monica pulls...

Latest Launched Watches To Get In 2022

5 Months Into 2022 & Here We Have An Updated List Of The Watches All Horologists Need To Add In Their Collection. Yes, it isn’t...

For all those who are a little obsessed with Bollywood and the drama that goes inside the industry, here we have a list of...

Dhanush and Aishwarya got married on 18 Nov, 2004 and it has been 18 year of their relationship. After Samantha ruth's divorced Nag Chaitanya,...