After stirring buzz all over the internet, will Ranveer say a yes to another nude photoshoot with PETA?

Undoubtedly the Khilji of Bollywood, Ranveer Singh grabbed all the attention when he decided to pose bare for a magazine. If you are one of the whole-hearted followers of Ranveer Singh, you know the actor has raised eyebrows with his fashion statements many times. However, the nude photoshoot stirred some hot controversy over the internet and his bold avatar got him into trouble, but there are some people on the internet and in the industry who have supported the actor’s spirit. Looks like People for the Ethical Treatment of Animals (PETA) India, is an addition to Ranveer’s list of supporters. 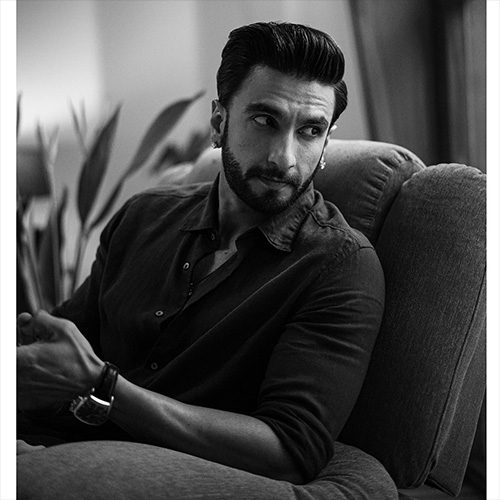 PETA India has invited Ranveer Singh for a nude photoshoot for their latest campaign.

PETA chapter India has recently invited Ranveer Singh for a nude photoshoot yet again to promote their new campaign with the tagline – ‘All Animals Have the Same Parts – Try Vegan’, where the organization is trying to promote veganism and protect the animals from cruelty. According to PETA, Ranveer is the perfect person to approach as the actor was on a vegan diet during the shoot for his upcoming movie ‘Rocky aur Rani ki Prem Kahani’, said the Vice President of Celebrity and Public Relations, PETA India, Sachin Bangera. 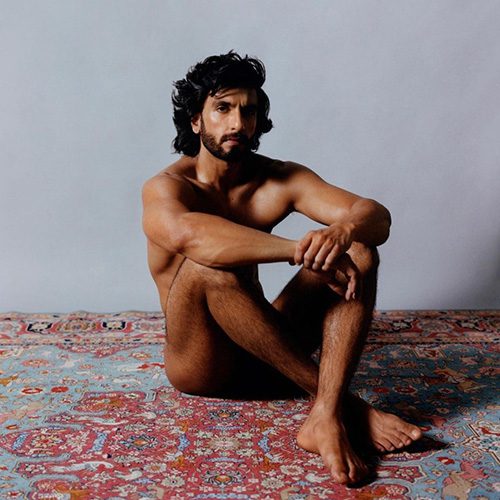 Will Ranveer Singh accept PETA’s invitation to go nude in front of the camera once again?

Pamela Anderson, a former Bigg Boss competitor who is well known for her support of PETA India and animal rights, previously starred in a campaign made public by PETA India. If the actor confirms the campaign, Ranveer will join other famous vegetarians and vegans from Bollywood as well as Hollywood like Anushka Sharma, Joaquin Phoenix, Kartik Aaryan, Natalie Portman, and many others who have collaborated with PETA India or other PETA entities to promote wholesome, compassionate, meat-free meals with this chance. This campaign is to promote the idea of veganism, so the animals of the planet are not hurt and we can take a step towards protecting the environment. The letter that was sent to Ranveer Singh by PETA India requested him to ‘ditch his pants’ for a good cause. 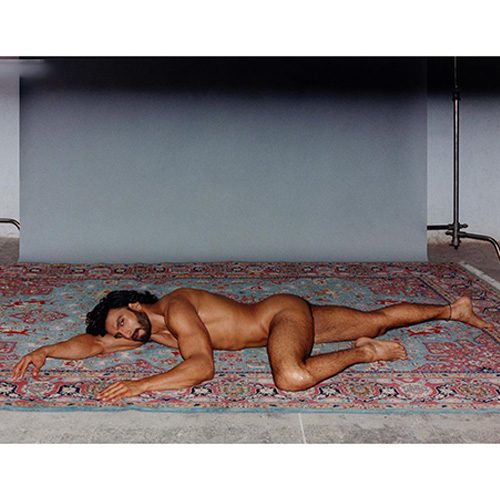 Ranveer Singh recreated the famous shot taken by Burt Reynolds by reclining on a rug while naked in one of the pictures.

It would be quite an interesting show to watch if Ranveer Singh will accept PETA’s invite for going nude in front of the camera once again or not. After Ranveer went bare for the photoshoot earlier, the images of the actor stirred a lot of controversies while also landing him in legal trouble. According to some people, Ranveer Singh’s nude pictures hurt the sentiments and modesty of women, due to which, an FIR was filed against the actor and all of it made a huge buzz on the internet. In the recent photoshoot, Ranveer is shown in the pictures without any clothing on. He recreated the famous shot taken by Burt Reynolds by reclining on a rug while naked in one of the pictures. 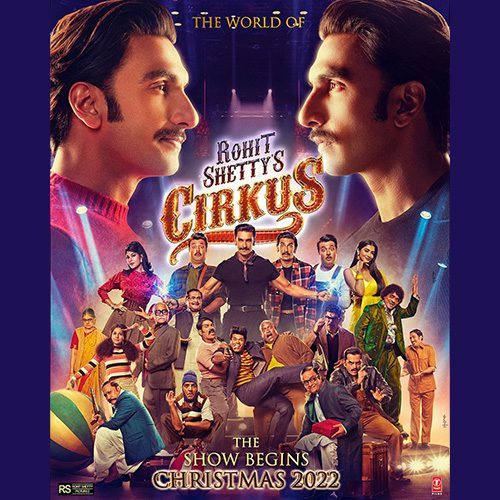 Ranveer will be seen in Rohit Shetty’s Cirkus.

On the work front, Ranveer was recently seen in a Netflix special with Bear Grills for an adventurous episode. Other than that, the actor is currently working on his upcoming movie with very talented Alia Bhatt, which is under the direction of Karan Johar. The audience will soon get to see the actor on screen in Rohit Shetty’s Cirkus.

Many clubs are in need of top players and these free agents come at a very cheap and affordable price in comparison to the...

Since you and your partner are both bundled up under your warm winter blankets, winter sex is sort of the supreme paradox and may...