Ankita Lokhande, and her husband Vicky Jain have been loving post marriage life in Goa with their friend.

Ankita Lokhande, Vicky Jain, Arjun Bijlani, Neha Swami, Ashita Dhawan, and Claudia Ciesla are all now on vacation in Goa with them. They’re all maximizing their leisure time. On Wednesday, Ankita posted pictures of them having fun on Instagram. Ankita Lokhande shared a video on Instagram Reels with the message, “All I need is love” (red heart). On the video, she used the hashtags #aboutlastnight and #goadiaries. Ankita can be seen dancing on a Goan beach at the beginning of the video before Vicky and the others also emerge. The group then performs a number of dancing moves for the camera in various settings. Ankita also posted a lot of photos from the trip on Instagram. A lot of her friends and colleagues also commented on the post as well. Actor Chetna Pande rated her photos as “hot.” You are truly an emblem of beauty, an admirer commented. Ankita’s new wild braids caught the attention of many followers, who admired her fashion sense. One of the admirers said, “Such a gorgeous hairdo.” Ashita Dhawan also posted bits and pieces of her trip to Goa on social media. She uploaded a video of them boarding the aircraft to start their holiday. 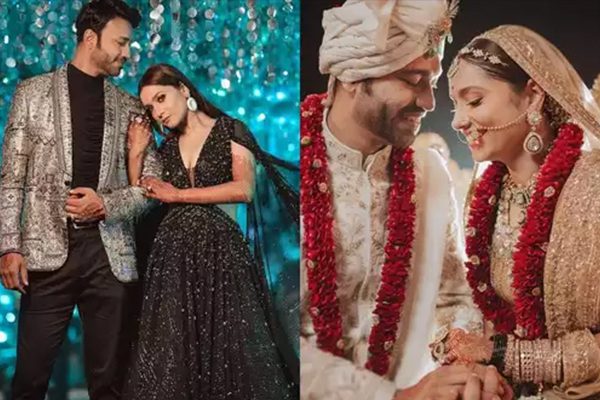 Vicky Jain and Ankita Lokhande exchanged vows on December 14 of the previous year. Numerous pre-wedding events, such as sangeet, cocktail, mehendi, and haldi, took place before the wedding. Following their nuptials, the pair also organized a number of events that drew A-list celebrities like Kangana Ranaut and Ekta Kapoor. They both recently shared the prize money of Rs. 25 lakh after winning the reality competition programme Smart Jodi. Riteish and Genelia Deshmukh, two actors, presented them with the prize. In February of this year, the programme debuted on Star Plus and Disney+ Hotstar. Ankita appeared in a lot of shows after making her acting debut in Pavitra Rishta over the years. In the 2019 film Manikarnika: The Queen of Jhansi, directed by Kangana Ranaut, she played the warrior Jhalkaribai. Later, she co-starred with Tiger Shroff, Shraddha Kapoor, and Riteish Deshmukh in Sajid Nadiadwala’s Baaghi 3. Vicky Jain, Ankita’s husband, and they are enjoying their post-marriage time together at their new home. On the occasion of their marriage having been together for six months, she recently published a post. Happy 6 months to us baby, Ankita sent a message on her Instagram. “Thank you for making it so wonderful, family. adore you guys My darling bhabhi deserves extra praise for making the occasion so wonderful. Already, I’m missing everybody. Riya, with a lot of love, Jaldi aana wapas. You are missed by Vivaan Chachi. “ 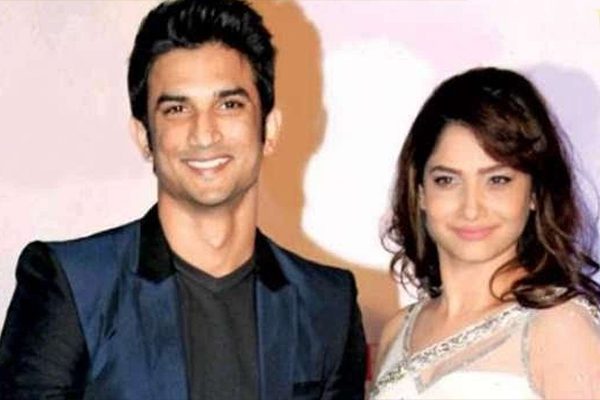 Vicky and Ankita are presently enjoying their post-marriage phase, and everyone adores their chemistry. The pair is routinely spotted out and about in the suburbs and traveling together. Ankita Lokhande traveled to Goa for a vacation with her husband Vicky Jain and friends from the television business. Alongside the late actor Sushant Singh Rajput, the actress rose to fame as Archana in the television series Pavitra Rishta. She was a constant friend to Sushant Singh Rajput even after their break-up.

New Year 2023 is just around the corner. Celebrate your new year in the most beautiful places in India. The last month of the year...