Marriage is not for everyone, and this theory might be true for Canadian actress Pamela Anderson as she is divorcing her fifth husband.

In any industry of the entertainment, there are many things that work the other way around from that of the normal. Just like that, one of the things netizens and the fans are most interested is separations. Well, the rituals of marriage now a days are not like what the used to be, but this still remains a topic for debate. Celebrity divorces gain more popularity than that of the celebrity marriages. But looks like this time, the celebrity we are talking about, has decided to part ways with her husband, and this is not the first time. Yes, we are talking about Pamela Anderson, as she has decided to split from her fifth husband now, and we a re not kidding.

Pamela Anderson, 54, is a famous Canadian actress-model who has a great fanbase. The actress got her major fan following after Baywatch, for which she bagged an award by her performance. Anderson has also been on the cover of the Playboy magazine, and not just that, she even holds the record of most cover by any person for the specific magazine. 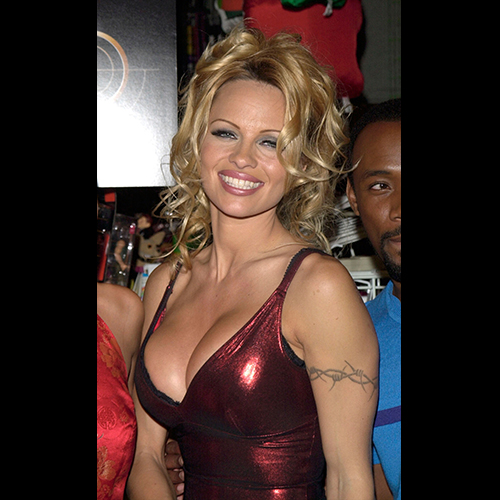 The actress got her major fan following after Baywatch, for which she bagged an award by her performance.

Coming to her personal life, looks like Pamela Anderson is not so serious in that case. Also, she doesnâ€™t care about what people think about it too. Pamela now has decided to part ways from her fifth husband Dan Hayhurst, who was her bodyguard at a point of time. The couple tied knots with each other in an intimate ceremony on the Christmas eve of the year 2020 in Canada. Hayhurst and Anderson, before marriage, were dating each other for 7 months. The couple had to go through a lot during their marriage as the journey was not a smooth ride, when Hayhurstâ€™s ex-girlfriend accused him of cheating with Pamela Anderson.

Pamela is an animal right activist, and this is what brought Dan and Anderson close to each other. Some of the close sources of Anderson have claimed that the reason for the coupleâ€™s split is Danâ€™s pathetic behaviour towards the actress. According to the reports, Dan was very unsupportive and unkind to Anderson, which lead the model to take the decision for the separation. 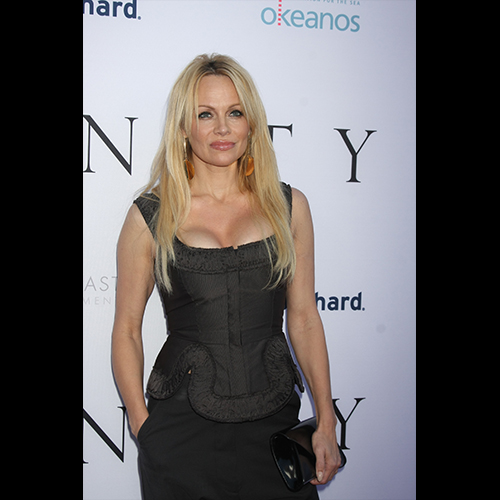 Pamela now has decided to part ways from her fifth husband Dan Hayhurst, who was her bodyguard at a point of time.

Well, letâ€™s see what future holds for Pamela and her not-so-consistent marriage life.

Rihanna is trending on twitter with a controversial rumour that ASAP Rocky cheated on Rihanna with Amina Muaddi. Know all about it right here!Rihanna...

How to spice things up in monsoon? Italian Bombshell, Madalina has acted opposite jude law and has just started her bollywood career! It's rainy season,...

Disney wants to patch things up with Johnny Depp following his defamation trial victory against Amber Heard.Johnny Depp, the famous actor is in the...