There are many girls out there who must be dreaming about the Greek god of Bollywood, none other than Hrithik Roshan. From his chocolate boy looks, while he was young, to his hot and dashing intense expressions on screen, this man has aged like fine wine without a doubt. And there is no debate about his sexy dance moves. While the actor has been in the headlines many times for his personal life, he has never failed to impress everyone and win hearts with his performance on screen no matter if it is about fighting with the villain with his muscular body or romancing her reel-lady love, he just nails it. Â

Hrithik has been in the world of gossip for a long time during the time of his divorce from ex-wife Sussanne Khan but, looks like the ex-couple is in a good space with each other now. Also, they have been parenting their kids at their level best. Although there are many female fans of Hrithik who wish to be the lady love of this charming man, there is one lady out there in the entertainment industry who has confessed her desire to marry Hrithik Roshan, mentioning she will marry the star if he is ready to settle down again. Well, letâ€™s introduce you to this beautiful lady who wishes to be the other half of one of the hottest actors in Bollywood. 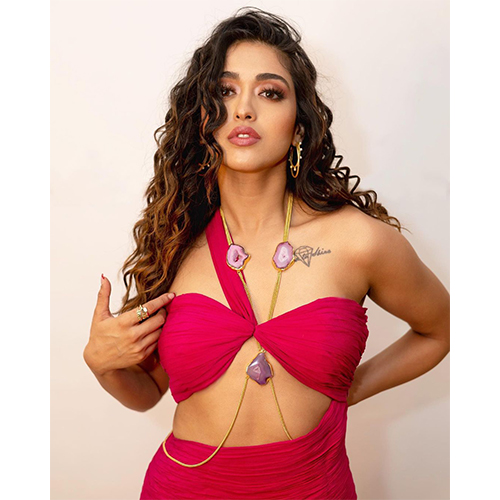 Gayatri Bhardwaj, who has accomplished her childhood dream of winning the title of Miss India, now has a desire to marry superstar Hrithik Roshan. Gayatri won the title of Femina Miss India United Continents 2018. In an interview recently, Gayatri shared her journey with Miss India and other details about how she always wanted to be Miss India since she was a kid. The gorgeous also revealed her future plans in the entertainment industry. Gayatri has already spread her charm by showcasing her talent in the web series â€˜Dhindoraâ€™. The lady has also worked in a movie that is expected to release soon, as she mentioned that the same could not come out due to the COVID-19 pandemic.

In her interview, when she was asked about who she would like to date or marry, Gayatri said that she would like to date Siddhant Chaturvedi, but will marry Hrithik Roshan if he is ready to settle down again. She also mentioned that she is very immensely inspired by Priyanka Chopra and would love to play the role in her biopic if she gets a chance, she finds Priyankaâ€™s journey very inspirational. 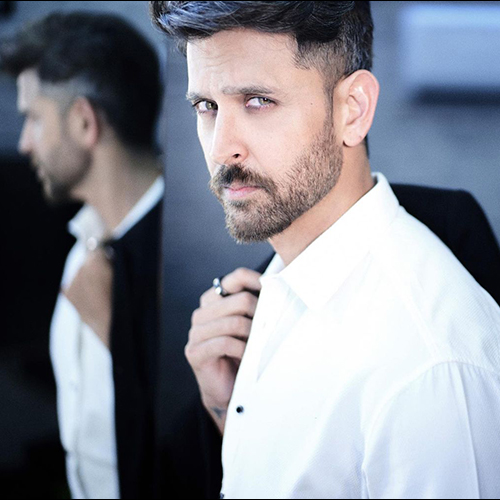 Hrithik is currently shooting for â€˜Vikram Vedhaâ€™ with Deepika Padukone, which is the remake of a Tamil film.

Talking about Hrithik, who was recently seen holding hands with alleged girlfriend Saba Azad, while coming out of a dinner date and some other occasions, looks like Hrithik might be planning to settle down again. On the work front, the actor has not made any presence since his last blockbuster â€˜Warâ€™ in 2019 but, is currently working on his upcoming project â€˜Vikram Vedhaâ€™ with Deepika Padukone. The movie is a remake of a Tamil blockbuster with the same name.

Imagine Dragons And AP Dhillon To Headline Lollapalooza India But Is It At A Fair Price?

The long-awaited Lollapalooza India '23 is here, and as promised, the lineup is going to be spectacular. The Strokes and rock group Imagine Dragons...

Get High-quality Bollywood posters for your Wall. NOW!

Are you a Bollywood fan who is searching for the best quality Bollywood poster? You came to the right place, because Fhm has, what...

Casino lovers, listen up! In our bag of games and surprises, today we have for you the ultimate game that will make you get...

Add These Plyometric Exercises To Your Fitness Regime

Strength is Something That Miss While Working Out. While You Are Going to Gym, The Real Question is; Are You Strengthening Yourself? The only ness...