Alia Bhatt finally breaks the rumour bubble about her wedding. Though the rumour buzzed quite loudly, which made the fans eagerly believe that in this pandemic, Ranbir Kapoor and Alia Bhatt will get married, but before this assumption becomes a reality Alia Bhatt reveals her response. To know more, Read!

The most loved Bollywood couple, Alia Bhatt and Ranbir got exposed to the rumour about their wedding. Though both of them got spotted often, with each others family, the rumour did not get confirmed until highway actress Alia Bhatt revealed about her relationship. She said, whoever is spreading these rumours is becoming as the story of boy who cried wolf. This confusing sentence and the confusing rumour made the fans more confused.

Alia added, they are crying wolf so often that actually when I am supposedly getting married, people will think it is a rumour and it will be great for me because no one will know. Even in one of her interviews, Alia Bhatt reveals that she is already married to Ranbir Kapoor in her head, and expresses when Ranbir Kapoor and Alia Bhatt will be married, it will turn out alright and in a beautiful way.

Though it has been more than 4 years for this couple, and one of the surprising thing, Alia once revealed that she had a childhood crush on Ranbir Kapoor. Around 2004-2005, when she was 11 years old, she happened to visit the set of Sanjay Leela Bhansali black and Ranbir Kapoor was working as an assistant director, while auditioning for a film she revealed she had a crush on him. 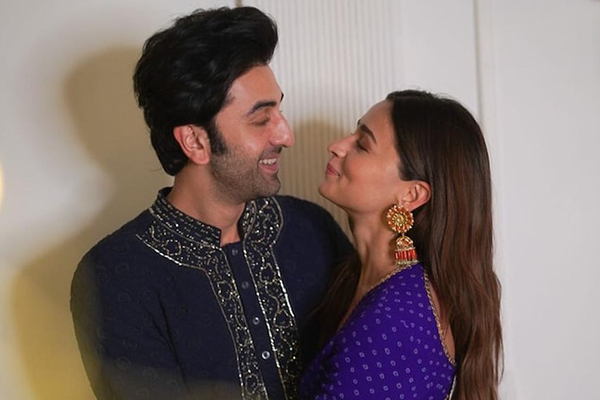 Alia bhatt and Ranbir Kapoor has been in relationship for more than 4years.

Their official couple appearance revealed the actual beans about their relationship in 2018. They were seen in the promotion of Imtiaz Ali Highway and then Sonam Kapoor’s wedding. These two events led the rumour of their relationship bombarded on the internet and the fans with assumptions, both of the couple looked admiring as they decided to wear traditional outfit for the
event. 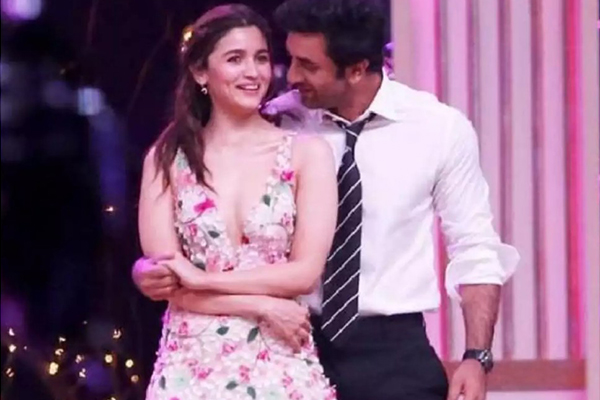 Award night, where Ranbir Kapoor declared his love for Alia Bhatt in 2019.

Fans loved their chemistry and said, my heart melted here! Such a causal but so much loving gesture and a secret intimate moment we witnessed! Another fan expressed, Alia is so happy with him and I could see that she is proud be with him In front of everyone.

Though student of the year actress alia Bhatt seems excited and happy in this relationship, she even revealed, when she will get married nobody will never know about it. During this interview, she does explain that the rumour is just a rumour for her, but she does not deny that she will be getting married to Ranbir Kapoor by the end of this year?

Share
Facebook
Twitter
Pinterest
WhatsApp
Linkedin
ReddIt
Email
Telegram
Copy URL
Previous article
Bob Saget : Cause of Death “Revealed”, Read now
Next article
Are you ready to experience Doctor Strange in the multiverse of madness? Read on to know what the trailer hints at.

You might be overlooking some of the basics of skincare that are actually important to prevent ageing. To make sure you stop doing that,...