There are a lot of rules in cricket apart from the basic ones, and there are some which might be too complex to understand to the common man, but there are some rules which are very basic but you might not have heard about them

According to popular belief, cricket is a rule- and number-driven game. If you weren’t aware, there are 42 major laws of cricket, each of which has a number of supplementary laws. Cricket has a lot of regulations, but some of them are just plain strange, and that is what drives people absolutely insane. Therefore, we will examine some of the strangest and least-known cricket rules in today’s article.

All the bollywood viewers who have watched movies based on cricket might not be aware about this rule. Lagaan was a brilliant movie which united the country using the main sport of the nation against the British. In Lagaan, this rule was made aware to the audience when Guran, the pandit came out to bat. He lifted the ball once using his bat and smashed it out of the ground the second time. This cannot be done and if this happens on repeated occasions, the umpires can take strict action against the batsman. As it turns out, a batsman is deemed OUT if he or she wilfully smacks the ball with their bat a second time before it has touched any fielders, in accordance with “Law 34” of the cricket laws. 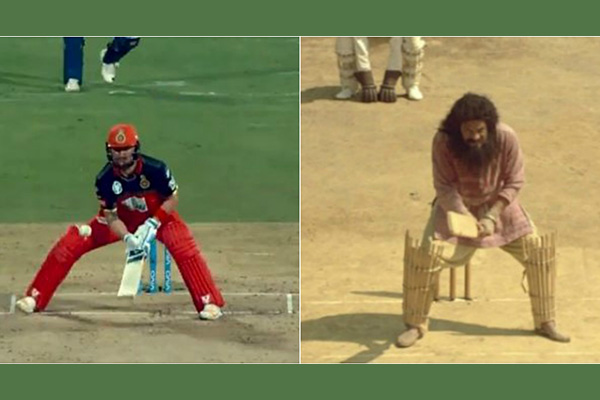 This might seem to be a little complex to a layman as why would the team withdraw the appeal if the opposition batsman has been deemed out by the umpire. It can be done for the spirit of the game to remain intact and we have seen a fair few instances of this in the past. A fielding team captain is permitted to withdraw an appeal in accordance with Law 31.8 of the Laws of Cricket after getting the umpire’s permission to dismiss the batsman.The biggest instance of this came in 2014 during a test match between England and India. Dhoni recalled Ian Bell after the latter was deemed run-out by the umpires. But Ian had thought that the ball had reached the boundary but instead it didn’t touch the boundary rope and the fielder had saved the runs and inflicted the run-out. This caused chaos in the field as nobody knew what was going on. Later on, after the lunch break, Dhoni withdrew his appeal and made sure Ian Bell came out to bat. This instance was also awarded the “Spirit Of The Cricket” award by the ICC. 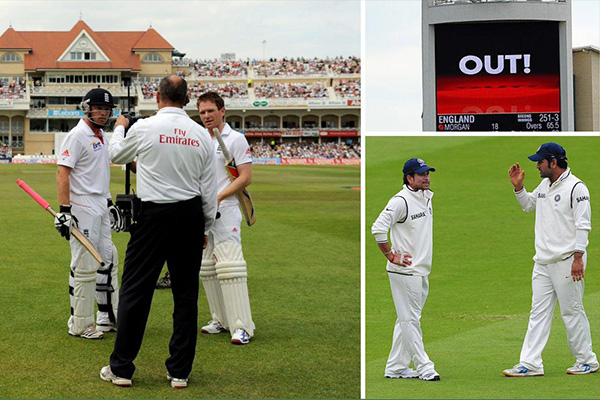 3) A ball that is obstructed in the air by an object will be a “dead ball.”

Today during the modern era, cricket has evolved a lot and there are cameras almost everywhere in the stadium. No one can stay away from the camera for too long and it has been seen a lot that balls get hit by the camera drones placed in the sky above the ground. If the batsman hits the ball and it hits the spider camera, or any other object in the sky, the ball will not be considered and it will be deemed as a “dead ball” by the umpire. We saw such an instance recently in an India vs Pakistan game at the T20 World Cup. The batsman smacked the ball into the air but it hit the spider camera and came down. If it didn’t hit the spider camera, it would have probably been caught by the fielder on the leg side. The umpire declared it as a dead ball and the ball had to be bowled again. 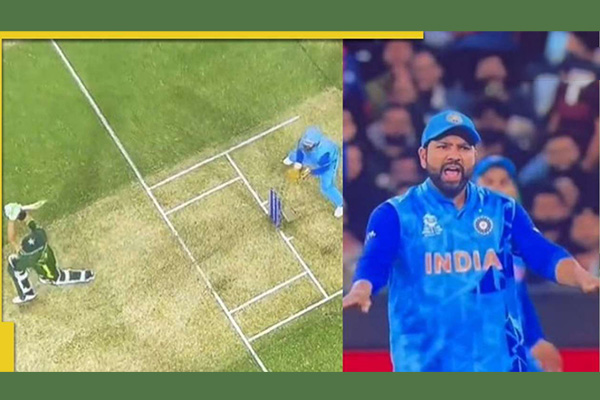 4) “Out” While Returning The Ball

This has to be one of the most bizarre rules of the game, because even a good gesture can get you in trouble in this game. As a player, you must be mistaken if you opt to make a friendly gesture by assisting your opponent’s playing by returning the ball to them. Given that a batsman might be dismissed if he chooses to “Return the Ball” to the fielder without their permission, such a gesture should not be viewed in the least as friendly. An instance of this occurred this year during a match at the Under 19 World Cup between South Africa and West Indies. The South African batsman Jiveshan Pillay made the decision to play a cover drive to the offside. The ball, however, struck the inside edge, followed by the pads, and rolled back (but away from the stumps). When the ball came to a stop, Jiveshan made the decision to pick it up and give it back to the keeper as a nice gesture. According to Law 37.4 of Cricket, he was OUT for disturbing the field by returning the ball because he didn’t ask the fielder for permission. 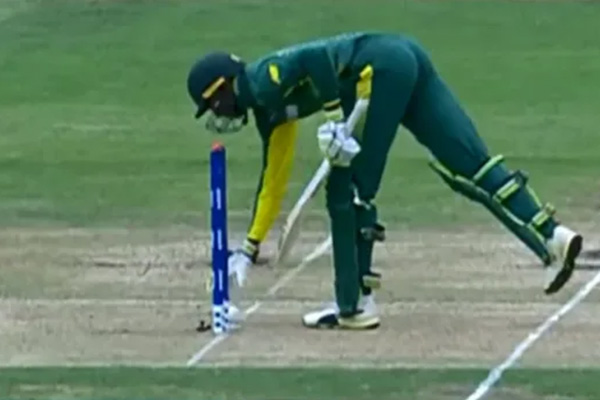 During winters in some parts of the world, it gets extremely cold and in these conditions players might have to take extra protection of their body to feel warm and healthy at the same time. But that doesn’t mean that the outfield players will be allowed to wear gloves while fielding. This would provide an unfair advantage to the fielders as catching the ball might be easy while wearing the gloves. If the umpires find any players wearing gloves or any other sort of equipment on his/her hand, they can give penalty runs to the opposition side. A very weird sub-rule in this is that the outfield players cannot wear the gloves of the wicketkeeper unless and until they are keeping for the team. During a game in Australia, popular player Matthew Renshaw wore the gloves in a funny gesture. But this gesture wasn’t considered fruitful at all by the umpires who decided to give the fielding team a penalty. 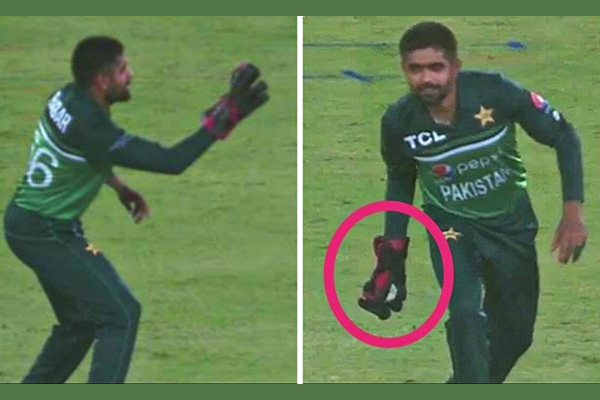 This Raksha Bandhan you do not have to worry about the gift for your sister as we have curated a list of the ultimate...

The desi girl of Bollywood finally opened up about the reason behind dropping 'Jonas' from her social media. Read on to know the truth!The...

Golden Ball is one of the most famous individual awards that is given after the World Cup and many popular players have won this...