Lara Dutta after 2years made a comeback. Though Laraâ€™s comeback made noises until she revealed the reason behind her absence in the Bollywood industry. She said I got tired of playing the heroine & wife and girlfriend. To know further, Read!

Miss Universe 2000 pageant Lara Dutta, made a huge comeback such as being crowned as Miss intercontinental in 1997. She has the glamorous side to her personality, after seeing her in Andaaz, Bhagam bhag, and Chalo Dilli her glimpse did not appear that she is going to break from the Bollywood industry. But, after she revealed her reason in the PTI in front of the press, it (shocked) the fans.

Lara Dutta said â€œwhen I reach my early 30s, I honestly may have gotten a bit dull/jaded. The industry was different, back then. I was cast as a glamorous actress who had to be cast in a film. I was invariably playing the heroâ€™s girlfriend or wife, I got tired of itâ€ 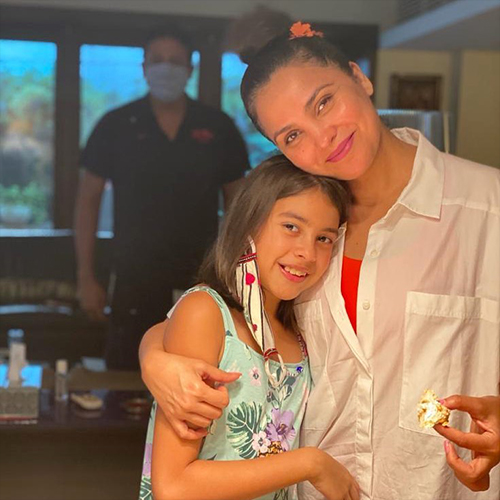 Saira was born in her early 30s. She took the break as it was needed for her, at that period.

She added, â€œIt gave me a lot more to do than being someone’s wife or girlfriend. I leave my mark by choosing more comic films that turn out successful and popular. Housefull, Partner, and bhagam bhag, where the actress played a different role.

Lara explained she consciously took the diverse role to overcome the boredom of the same role by being an actress in partner and Housefull, which led to a surprise hit. The reason for her disappearance was also her daughter, Saira was born in her early 30s. She took the break as it was needed for her, at that period. 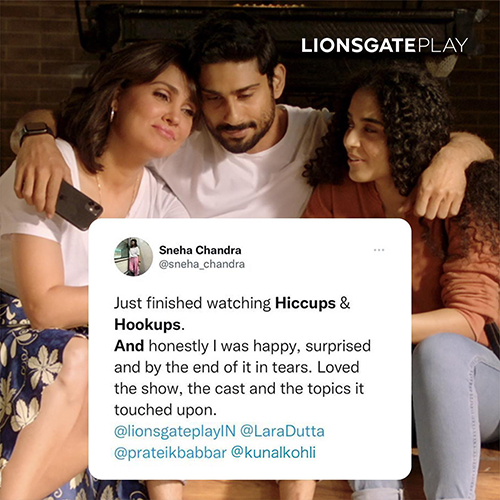 After two years of her comeback, is Lara Dutta coming with something different? To which she said â€œ I worked diligently in the last 18 months, more than what I have done in the last six years can be put together. It has been an incredibly liberating time to play these diverse characters. She actually comes up with three shows, Hundred, Hiccups and Hookupsâ€ and her latest Kaun Banegi Shikharwati.

In these latest shows, she is featured as a single mother, Cop, and the daughter of the king, Dutta trailer on these shows, her glimpse seen more dimensional. She has played an amazing role and we will be seeing a new side of Lara Dutta.

It seems like Alexander McQueen tried to put a vintage touch to their Ready-To-Wear collection. Did it work or not? Read on and find...

Jacqueline Sappert – Babe of the Month

Jacqueline Sappert, or Jackie as she prefers to be called, is a true globetrotter. She loves to travel, party and have a good time...

Dipika and Shoaib turn producers as they launch ‘Qalb entertainment. Read on for more details.

The very well-known couple in the TV industry Dipika & Shoaib have announced the launch of their own production house and also gave a...

Welcome to the World where the actor gets acted upon: Featuring Jacqueline Fernandez