The Golden State Warriors have done it again and have won the 2022 NBA finals by beating the Boston Celtics by 13 points.

Stephen Curry was at it again in this game as he scored 34 points in Game 6 and showed his class throughout the game. He along with the other warriors made sure Boston were kept at bay and kept utilizing the opportunities they got to score. Both teams were known for their defensive play and it was truly a battle of defenses throughout the series. The Golden State Warriors won the game 103-90 at the home of the Boston Celtics. They became only just the second ever team to have clinched an NBA Championship at the home of the Boston Celtics. This championship win for the Warriors also means that this is their fourth finals victory in the last 8 years. It was also their 6th finals appearance in the last 8 years, which speaks volumes of the kind of success Warriors have achieved.

None of this would have been possible by the great team that had been built and the immense trust that the owners Joe Lacob and Peter Guber had shown towards the coaching staff and the team. Steph Curry was also named the finals MVP for the first time in his career and his dad and wife were there to enjoy one of his most special nights with him. He had incredible support from all the players in this team and he won the title and the award for each and every one of them out there. 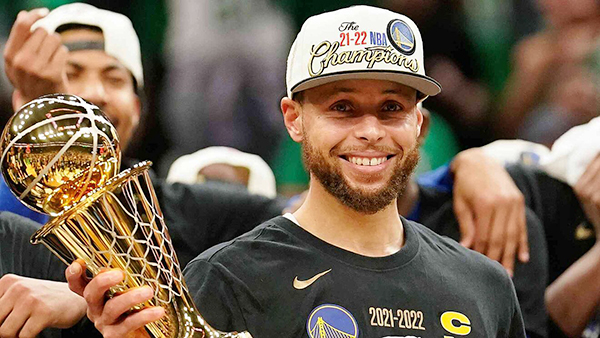 The Celtics were ahead in the game by 14-2 in the first quarter and the match was tilting towards the hosts. They were using the home crowd to their advantage and had the early momentum that they needed. The Warriors then fought back and they came hard at the warriors. At one point, the score was 16-22 to the Celtics and from there on in, it was the Warriors game. The Golden State Warriors took 21 points without conceding anything and were able to establish a 15 point lead through this. Around the middle of the third quarter, the Celtics fans knew they needed something miraculous from their players to stay in the game as the Warriors lead had grown to 22. In the end, the Warriors clinched the sixth game and won the NBA finals series 4-2 and lifted their 7th championship in history. 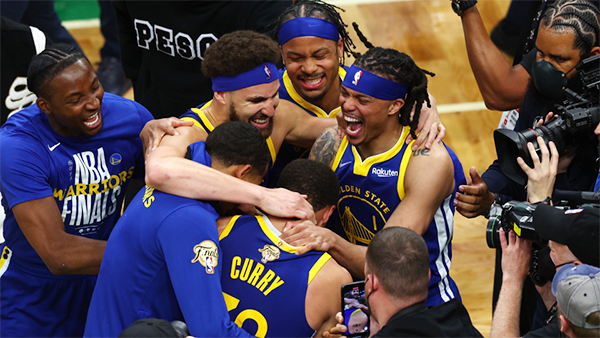 The last two seasons had been very harsh and tough for the team and they showed courage and determination to stay on the winning course and made sure that they took the Warriors team where it deserves to be, which is at the top of the NBA charts. Curry and company would enjoy their vacation and the party will continue until the next season starts in October, later this year.

Dilliwalas, Make Your January Plans Right Away With These Upcoming Events!

2023 is here and it’s time to have a blast with many fun events taking place in Delhi – NCR. We all have wished for...

Figuring out your first dates can be complicated and you might think a lot about whether to go for a romantic date or an...