India will play South Africa in Visakhapatnam in the third T20. Nothing but a win today will keep India alive in this series

India take on the mighty South African team in the third T20I of the five match T20I series. South Africa have already stamped their dominance in this bilateral series and have won the first two games of the series. The third match of the series is set to take place today at the small ground in Visakhapatnam and it is do or die for the hosts because a defeat in this game would mean that the opponents would get an unassailable lead. This series is very important for both the teams since it acts as a testing phase and a chance to test the players and combinations out for the upcoming T20 World Cup in Australia this year.

The series was expected to be a cakewalk for the Indian side even with the big guns like Virat Kohli, Rohit Sharma, Jasprit Bumrah resting to prepare for future tours. Rishabh Pant was appointed the captain a couple of days before the series started since the appointed captain, KL Rahul got injured in the net session before the start of the series. 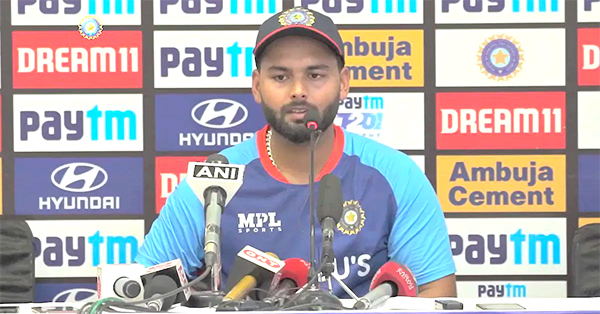 Both the teams have now traveled to Visakhapatnam in Andhra Pradesh for the third T20I and it is a crucial one for both the teams. Both teams know what a win for either side would mean, not only in terms of the series but also for the confidence that they’ll gain from this for the T20 World Cup later this year. 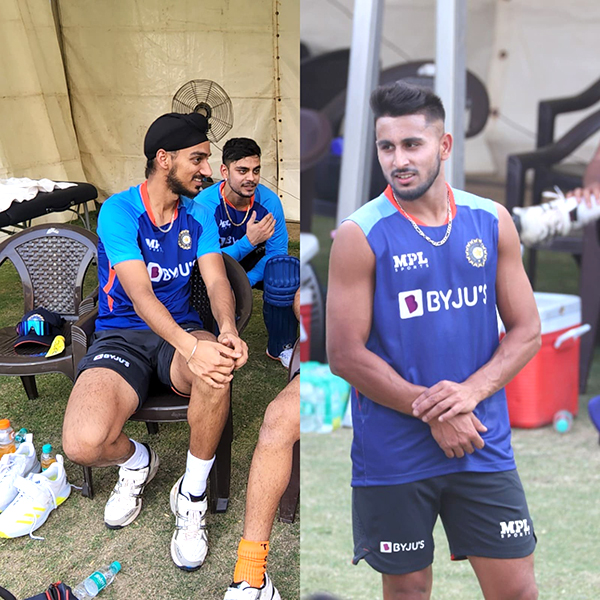 India might wanna give a chance to either Arshdeep Singh or Umran Malik in place of Avesh Khan. Arshdeep brings that left hand angle and has excellent death bowling abilities as well, on the other hand, Umran Malik offers sheer raw pace that can terrorize the batsman and can bowl at any stage of the innings. But a change is surely needed to ensure that India take wickets in the middle overs which hasn’t been the case in the past two games. The batting has been more than decent and India might wanna stick with the same top seven for this game.

South Africa, even though they have a lead in the series, have a few questions to answer regarding the availability of some of their players. The availability of Quinton De Kock should be confirmed only today before the match as he suffered a niggle before the second game. On the other hand, Aiden Markarm who had tested positive for Covid 19, should be out of quarantine by now but there is no news regarding his status as of now. If De Kock returns to the side, it would most likely be at the expense of Reeza Hendricks who has had a below par two games in the sub-continent. South Africa might also want to play an extra pacer instead of Tabriz Shamsi keeping the size of the ground in mind. Tall, left-arm pacer Marco Jansen might be given the go ahead due to his recent success in the IPL where he played for the Sunrisers Hyderabad franchise. 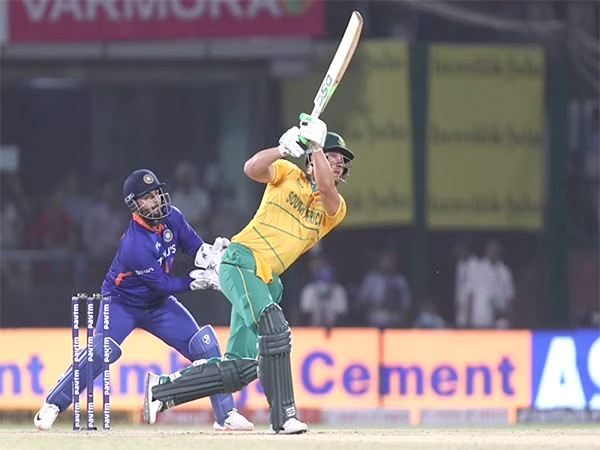 India would be hoping that they can bounce back from those two losses and get the momentum of the players as well as the team back. They have looked a very good side but South Africa have just had that cutting edge that has helped them in the two games. Toss once again would be a vital call as the winning captain might want to field first keeping in mind the size of the ground as well as the dew factor while chasing the target set by the opposition. Only time will tell now whether India can bounce back in the series or South Africa can clinch the series and take an unassailable lead.

Got an Urge to Re-Live the Past? Visit This Country with A Past as Rich as Queen Elizabeth! Let’s roll the dices backwards and enter...

Ajay Devgan along with Tabu and Akshaye Khanna have been nothing but splendid in their roles and once again won over the hearts and...

Liger Trailer Review: Vijay Deverakonda’s Liger is expected to be a High-Voltage Actioner

Get High-quality Bollywood posters for your Wall. NOW!

Are you a Bollywood fan who is searching for the best quality Bollywood poster? You came to the right place, because Fhm has, what...