Popular Punjabi artist AP Dhillon has returned with another catchy song called “Summer High,” which has already attracted the interest of his followers and music enthusiasts all around the world.

AP Dhillon has already established himself as one of Punjabi music’s most popular performers, and his career is undoubtedly only getting started. The musician has returned with a new song called “Summer High.” AP Dhillon is the singer, while Shinda Kahlon is responsible for the lyrics. The song was co-produced by Pvli and Sach. It was the first time since November 2021 that AP Dhillon has released a song and it is a great one. The reaction of the fans till now has been incredible as a lot of fans have loved the beats of the song and can also relate to the lyrics. The beat and the lyrics are the two main components that set apart an AP Dhillon song. Nearly every song performed and published by AP Dhillon and his team, which also includes Shinda Kahlon, Gurinder Gill, Money Musik, and Intense among others, has been carefully considered and given enough time to ensure that the right lyrics are on the right beat. 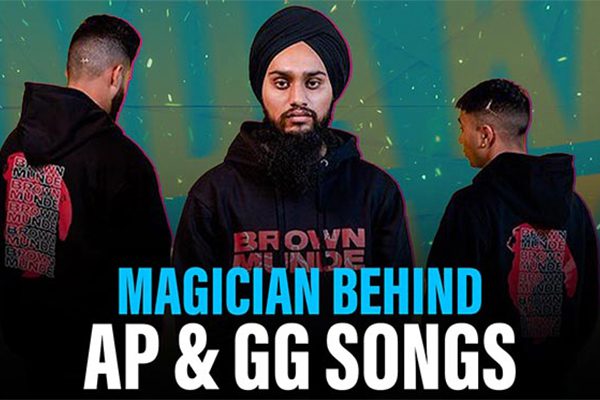 Shinda Kahlon, who is underappreciated but possibly the most important, is responsible for all of the songs’ lyrics

The song has a fantastic tempo in the beginning. Musically, AP Dhillon never fails to impress the fans. The team’s music has been a major factor in their success. Summer High is the ideal party song because of its incredible steady pace. The song’s music video is also distinctive. Has Shinda Kahlon ever produced a work that didn’t go on to become a massive hit? With his words, he has once more infused beauty into the song. The wonderful thing about Shinda is that even over a hip-hop rhythm, he incorporates traditional Punjabi-Urdu phrases in his poetry, which blends perfectly. It’s about a guy who is all praises for a female. Some fans have said that the beat reminded them of the famous song “Excuses” and kind of has a similar vibe to it, while on the other hand, the beauty in the lyrics also gives it an “Insane” kind of vibe to say the least. The song has already had more than 700K views in over 30 hours which just shows the love for AP Dhillon, Shinda Kahlon and the song itself. The fact that Gurinder Gill was not there this time upsets the fans a little bit. Gurinder Gill’s verses are typically anticipated by fans, however at Summer High, Gurinder Gill was nowhere to be found. However, AP Dhillon’s voice in the song was captivating and kept the listeners 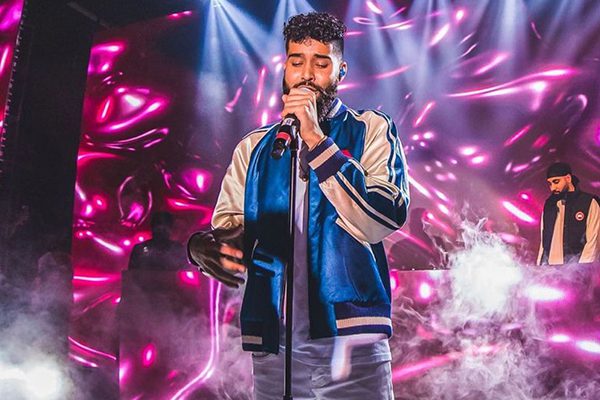 Your playlists will undoubtedly include Summer High, which will be a fantastic party anthem. Sooner rather than later, this song will become very popular, and YouTube and other social media views will undoubtedly increase. In the course of his two months in India last year, AP Dhillon performed a lot of concerts and established a sizable fan following. Gurinder Gill and Shinda Kahlon, who are also very important factors in their global appeal, were with him. The group then traveled to the UK for some concerts, which were also a great deal of fun. Since there were millions of fans, particularly in India, that might have missed out or would want to relive all the outstanding songs by the trio again since it was an amazing experience altogether, fans are anticipating another trip to India soon. By the time the next tour begins, Summer High would be a resounding success, and fans are eager to see another song featuring AP Dhillon and Gurinder Gill.

We will look back at some of the most important knocks by Virat Kohli who turns 34 today One of cricket's all-time great batsmen, former...