Imagine Dragons And AP Dhillon To Headline Lollapalooza India But Is It At A Fair Price?

The most cherished and recognisable music festival in the world, Lollapalooza, is debuting in India. Next year, the music festival will take place in Mumbai on January 28 and 29. Perry Farrell, a frontman for the well-known rock band Jane’s Addiction, founded the group in 1991. His farewell tour turned out to be the most famous music event in history. He founded Lollapalooza as well. Lollapalooza has been holding concerts in sixty six locations on three continents for the past 31 years. Lollapalooza is incredibly welcoming and appreciates the musical diversity of all nations.  The majority of Lollapalooza’s seasons are held in Chicago, Illinois, USA, as it is a traveling festival. Several annual versions of this have taken place in nations like Chile, Brazil, Argentina, Germany, France, and Sweden. Before it travels to India, this music event has been held in excess of 66 different locations. The press release from earlier this year claims that the music festival has seen a shift in the direction of alternative-rock music on the global stage. It is the ideal location for music from various genres, including pop, rock, metal, punk, indie, electronic dance music (EDM), and more, to converge and present a wide range of incredible performances. 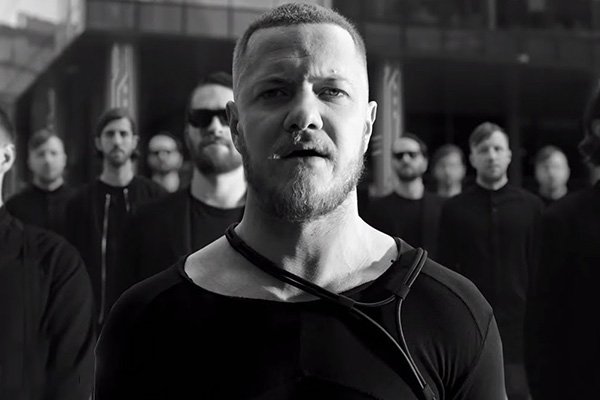 This festival would mark the first time, Imagine Dragons would be performing in India

The early bird tickets were already sold out within minutes when they became available this July. The ticket price for the early was a staggering Rs 7000 and already the Indian public was excited to come for this global festival even before the line-up was announced. Once the tickets were sold out, there were fake line-ups being posted all over social media, which had top artists like Dua Lipa, Glass Animals, Coldplay but all these were not from verified sources. Yesterday night, the official handle of Lollapalooza India announced that they will reveal the line-up for the most awaited festival today morning at 6 A.M IST. 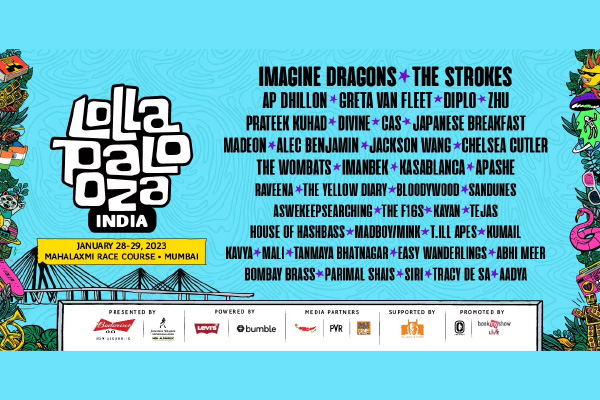 The lineup was announced and to everyone’s surprise, the lineup is mediocre for the price that the people are paying. Imagine Dragons and The Strokes will make their debut in India and have been the highlight of the line-up alongside many other popular artists like AP Dhillon, Prateek Kuhad and The Yellow Diary. The rock band Greta Van Fleet, the pop groups Cigarettes After Sex and Japanese Breakfast, the indie rock group The Wombats, the pop group Kasablanca, and many more will all perform at Lollapalooza India 23. The music programme will also include a number of well-known solo musicians in addition to prominent bands. Jackson Wang, a K-pop idol, will be one of them. Now is your opportunity to sing along to tunes like “Papillon,” “LMLY,” and others. 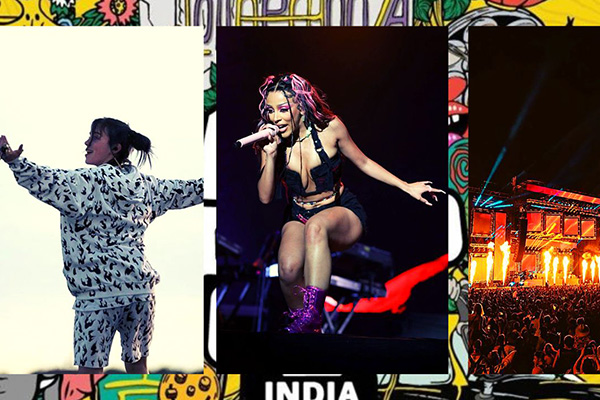 Brown Munda himself , the Indo-Canadian rapper AP Dhillon, will be performing live for fans as part of the lineup. The musical event will also feature other singing superstars like Raveena Aurora (commonly known as Raveena), Zhu, Alec Benjamin, Prateek Kuhad, Apashe, Imanbek, Chelsea Cutler, Madeon, and many more. Local performers like Sandunes, Kavya, Kayan, Madboy/Mink, and The F16s will take part in the festival as well. 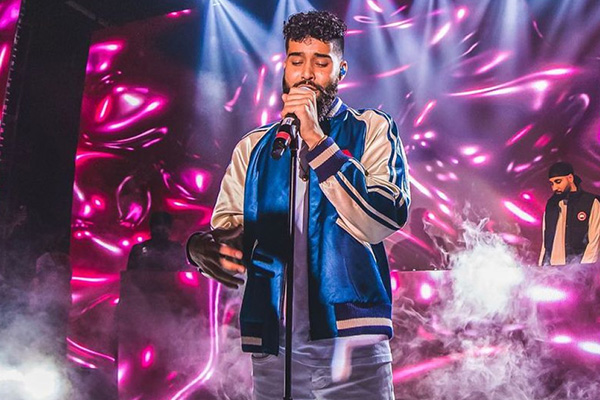 The world music festival will now include its first-ever Asian edition. It is anticipated that 60,000 people would attend this two-day music festival. But the price for the tickets are way more expensive when compared to any other music festival in the country. The country also has the likes of NH7 Weekender, VH1 Supersonic amongst many others and their prices are far more affordable for the public. The ticket prices of LollaPalooza start at Rs 9000 for the most basic pass. The other passes are worth 11000 as well as 23000 which will offer some more benefits. But even if the lineups are half-decent, these ticket prices are outrageous. The social media erupted and everyone shared their disappointment on the ticket prices being high along with the not so good looking artist line-up. 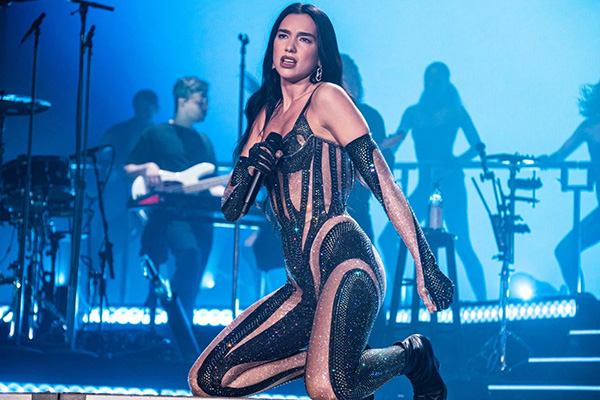 So the line-up is out as well as the expensive tickets for the debut of Lollapalooza in India. It will take place on 28th and 29th of January of next year in the financial capital of the country, Mumbai. Tickets for Lollapalooza India, which will feature more than 40 artists, four stages, and more than 20 hours of unforgettable live music, art, and culture, are expected to sell out quickly because it is unquestionably the first significant music festival to be held in Mumbai following the pandemic’s quiet period. The decision to be conservative and save money for something grander or to spend lavishly on this once-in-a-lifetime opportunity is ultimately yours.

The world of bikes has been seeing a decreased amount of sale in a COVID hit world. With the world fighting pandemic, people are...

You must have heard this quote quite often, “You look like you need a drink.”   Have you ever wondered where it came from? Well,...