Abu Dhabi Is The Kind Of Place That You Can Leave, But It Will Never Leave You. Here We Have Some Interesting Facts About Abu Dhabi That You Can Carry Forever Now!

Money can’t buy happiness, but it can buy you a ticket to Abu Dhabi! But hold on, before you leave for an exciting trip, here is everything you should know about Abu Dhabi that is super fascinating. To begin with let’s brief you a bit about the place, Abu Dhabi is the capital of the United Arab Emirates. There are several natural bounties and architectural masterpieces in Abu Dhabi such as the grand mosque, ADIA Tower, Lake Park, Heritage Park, The founder’s memorial, and the most famous Burj Khalifa. A visit to Abu Dhabi is similar to a visit to paradise, and we’ve said enough, here we have some exciting facts that should be known, read on! 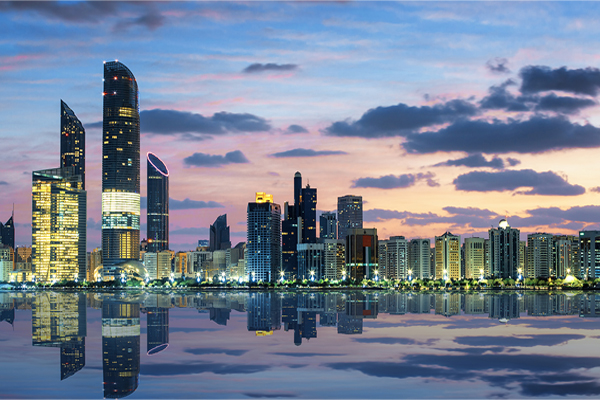 The Pope Visited Abu Dhabi. During His Visit In Early 2019, Celebrations Were Held Across The Globe With The Event Being Marked As An Earth-Shattering One.

Smart Gadgets = Smart Home! To achieve this smart home, all you need to do, is change your old gadgets to smart ones, and...

Ten Things No Man Should Have In his House

Ditch the fluorescent ball hammock and throw away your Ali G skull cap, right now…01. A MANKINI Men are inevitably judged by potential suitors on their...

The Origins of Casinos – A Short History of the Casino Industry

Going to the casino and gambling is fun, but did you know that the history of the casino industry is equally interesting? Read on...