The MTV Video Music Awards handed out the trophies to the top performers in the music business.

Sunday night was indeed showtime for New Jersey as the best of the best names gathered for a musical bash at the MTV Video Music Awards. While the Moon Man trophies were given to the top artist of the industries, all of them made sure to bring their A-game on the red carpet. Awards, top-notch fashion statements, and some thrilling performances, the VMA night was all about great music. Harry Styles, Doja Cat, Drake, and other well-known performers were among the night’s major candidates. Nicki Minaj, LL Cool J, and Jack Harlow served as the event’s hosts. 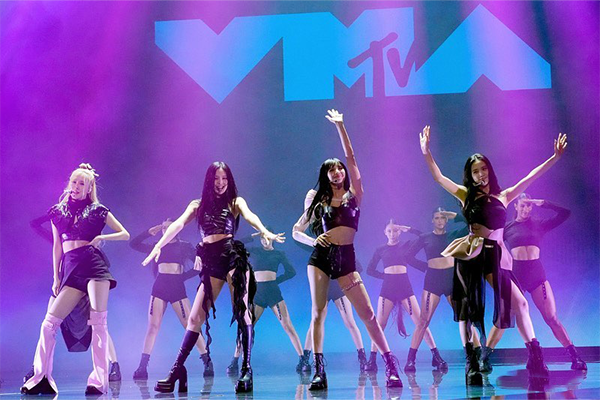 BLACKPINK from K-pop made their presence with a soulful performance.

No music award show can be concluded without some soulful performance and BLACKPINK from the K-Pop genre was the one that really had the crowds moving. At this year’s ceremony, Nicki Minaj and Lizzo both managed to give standout performances. Nicki Minaj gave a mix of her greatest hits in her first performance at the Video Vanguard award for 2022. The rapper honoured musical icons who paved the way, including Madonna, Rihanna, and fellow Vanguard Award winners Kanye West, as she won the yearly achievement award. 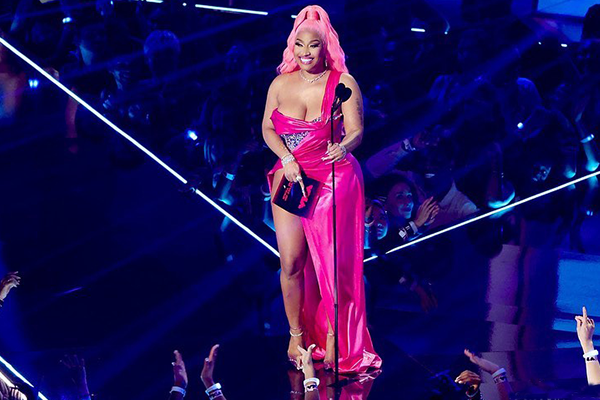 Nicki Minaj not only co-hosted the 2022 MTV VMAs, she even performed a medley of her music hits.

The award event did not miss the former member of One Direction even if he skipped the red carpet. He was among the most nominated artists, and for the incredibly catchy As It Was, a single from his album Harry’s House, he won for Best Pop and Best Cinematography.

The highlight of the award show was Taylor Swift, who for the first time since 2019, blessed the red carpet of the VMAs. She shined all night long in a crystal Oscar de la Renta gown that made her shine like a “mirrorball.” 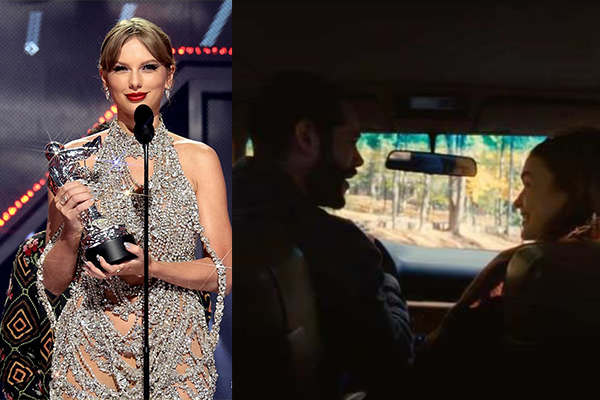 Slaying in a crystal Oscar de la Renta gown, Taylor Swift took home the Video of the year award for ‘All Too Well’.

Now, let’s have a look at the winners of the night who bagged the trophies and for the right reason.

Beginning with the Video of the year award, the announced winner was Taylor Swift for ‘All Too Well’, Bad Bunny was announced as ‘Artist of the Year’, Billie Eilish’s ‘Happier Than Ever’ won the Song of the Year award, even though Harry couldn’t make it to the award night, Album of the Year award undoubtedly made its way to Harry Styles’ home for ‘Harry’s House’. 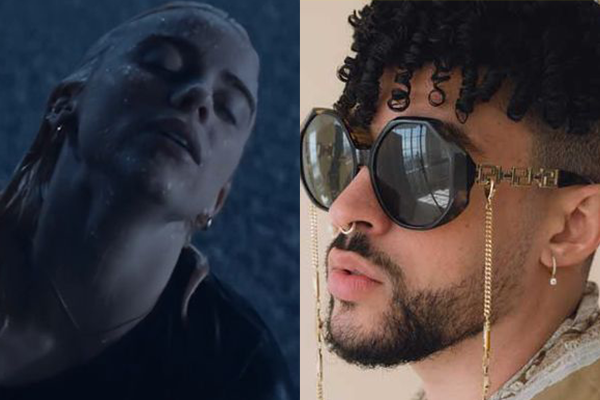 Bad Bunny was announced as ‘Artist of the Year’, and Billie Eilish’s ‘Happier Than Ever’ won the Song of the Year award.

On the other hand, among many other nominees, Dove Cameron was announced with the Best Artist of the year award, which surely would have made her year the best. Both Lizzo and Doja Cat were nominated in multiple categories this year. The song Woman by Doja Cat, taken from her third studio album Planet Her, won her the Best Choreography award. This song inspired social media’s hugely popular Woman dance challenge. 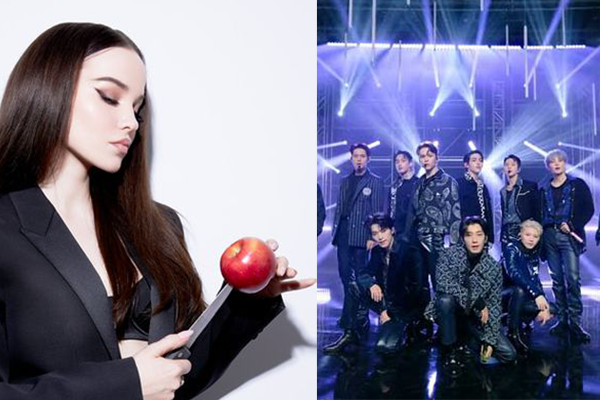 Dove Cameron won the artist of the year and Push Performance of the year was given to December 2021: Seventeen – ‘Rock With You’,

Push Performance of the year was given to December 2021: Seventeen – ‘Rock With You’, Song Of Summer was bagged by Jack Harlow for ‘First Class’. Lil Nas X and Jack Harlow won the Best Collaboration award for ‘Industry Baby’, and yet again Harry Styles’ ‘As It Was’ won the Best Pop music. 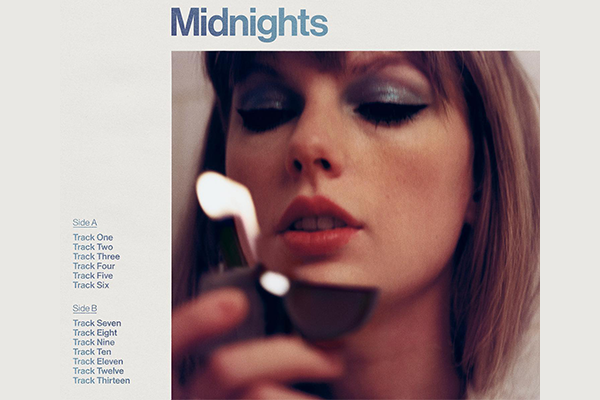 Taylor Swift announced her new music album ‘Midnights’ will be out on October 21.

Well, we are eagerly waiting for the surprise Taylor Swift announced while receiving the biggest award of the night ‘music video of the year’. The surprise however is something many have been waiting for. Yes, Taylor will drop her new music album ‘Midnights’ on October 21,