Looking back over the past few decades, fashion has certainly come a long way from where it began. Let’s take a look at the history of fashion. 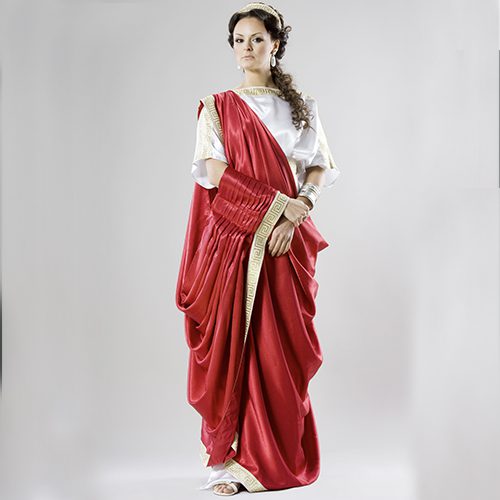 Cultural bias was prominent in Rome – clothing denoted social status, wealth, etc. The women wore a ‘palla’ over their ‘stola.’ The men wore Togas over tunics. The draped style was the trend back then. 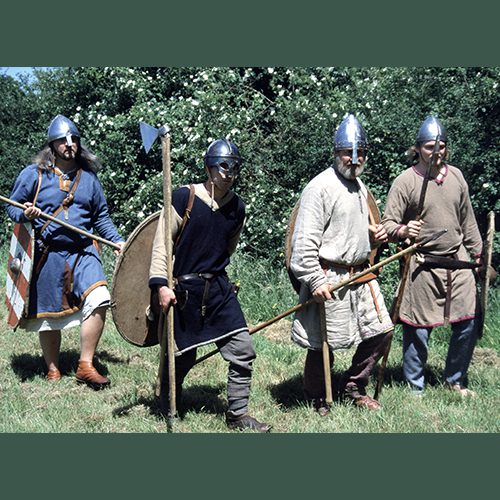 The clothing was typically simple and was influenced by the Gothic style.

This was when the Romans exited England. During the Anglo-Saxons’ reign, men and women wore belted tunics. The women’s tunic was ankle length and a shawl covered their head. The colour of the clothes denoted their financial status during this period. There was also a clear distinction between the garments of the rich and the poor to keep them separate. 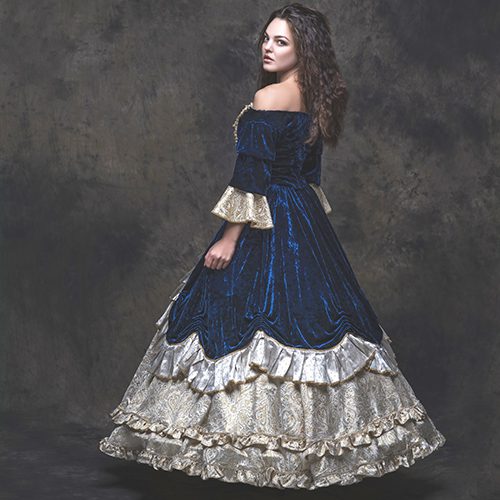 Women’s gowns comprised of tight-fitting bodices and fuller skirts that used to hang down till the ankles.

A very important period in the history of fashion, due to an increasing interest in fashion among aristocrats. Other than that, a new cultural order was seen – the traders and merchants imitating the aristocrats. The clothes of this period reflected the wearer’s social standing. 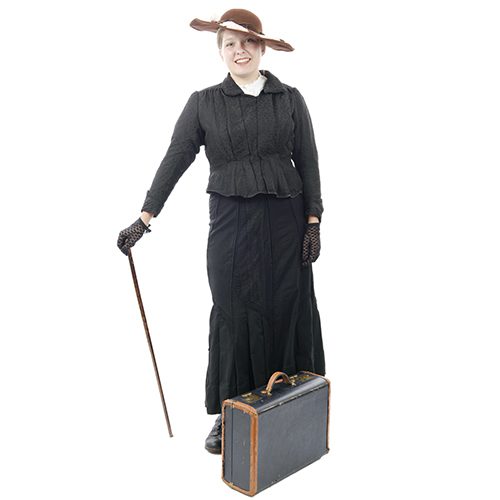 The ruff disappears and broad lace and linen collars mark their appearance.

A dress code was established – gowns for ladies and trousers and jackets for men. The sewing machine’s introduction in the 1790s enabled speedy manufacturing. During the late 19th Century, a designer was born – creating a revolution in the field of fashion. Charles Frederick Worth is credited with starting fashion designing in the true sense. The period from the 1890s to WWI is termed La Belle Epoque and saw elaborate, and expensive clothing – consisting of layers, and petticoats, and tightly laced corsets under gowns. 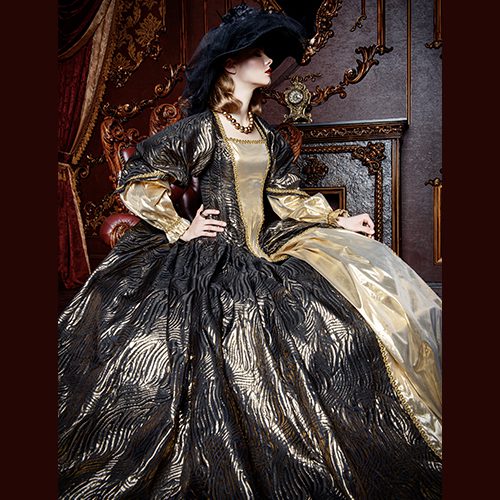 By the 20th Century, things had changed a lot – mass adoption of fashion was seen. During the late 19th Century, a designer was born – creating a revolution in the field of fashion. Charles Frederick Worth has been credited with starting fashion designing in the true sense. The period from the 1890s to WWI is termed La Belle Epoque and saw elaborate, ornate, and expensive clothing – that consisted of layers and petticoats and tightly laced corsets under gowns. 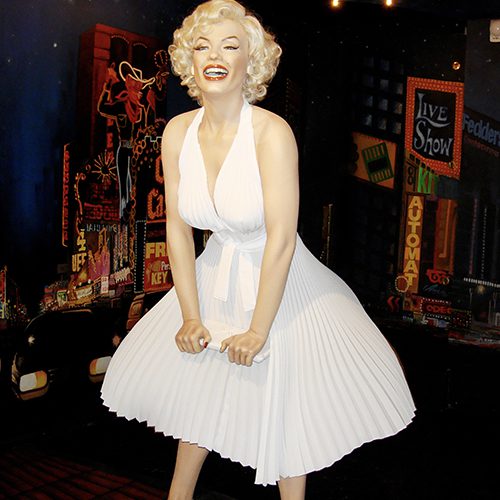 Simple lines and ready-to-wear clothes were the dominant styles during this period.

Fashion changed entirely due to the WWII – the common man took centre stage. Mass manufacturing became the norm. The fashion scene shifted to London and New York. The rich were once again interested in the elaborate dresses. Polyester and nylon were discovered, leading to the invention of cheaper clothes. Designers like Pierre Balmain, Christian Dior, etc. gained dominance. From the 1950s, the young took interest in fashion. Movies and TV shows influenced the fashion style. Italian tailored clothing was introduced. In the 1960s, unisex clothes gained popularity. Designers came up with more modern clothing with the theme of modernism and futurism. 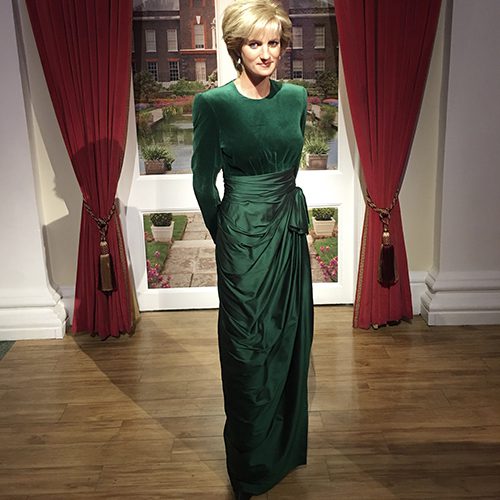 Vivienne Westwood’s boutique introduced Punk clothing. Ralph Lauren, Pierre Cardin, Giorgio Armani amongst other designers established themselves. Pants were preferred by women. Hippy clothes gained popularity. Jeans became a staple from the 1980s. Fitness gained popularity, and sports brands came up with fashionable sportswear. In the 1990s, a more simplistic style was introduced. Celebrities like Madonna, Princess Diana, etc influenced the styles of millions. In the 2000s, fashion is driven by economy, profit and comfort. Brands are bigger than designers and fast fashion has become the norm.

Everybody has fallen in love with some characters who help us escape reality with their inspiring persona. Let’s take a look at some of...

‘I will see you again’, writes Shehnaaz Gill as she remembers the love of her life, Sidharth Shukla, on his birthday. We have seen Shehnaaz...