Do you think that there is an actual yacht made using tons of precious stones and even the bones of an extinct animal? Find out the answer here!

People with money are known to spend it in ways that may not be understandable by people who struggle with it. The luxury industry thrives on comfort and claiming what probably doesn’t needs to be claimed. The industry is so driven with the thought of expensive commodities that some even try to play fool with other when it comes to showing of wealth.

One such scandal that made a worthwhile news not very long ago is the story of the ‘History Supreme’. This yacht was brought forward as an idea by the luxury goods designer Stuart Hughes who is a well known name in the luxury sector. This yacht was apparently worth 3 billion GBP which is close to 5 billion dollars. According to the stories, this yacht was being designed for an anonymous leading businessman from Malaysia. What made it worth so much? Find your answer here: 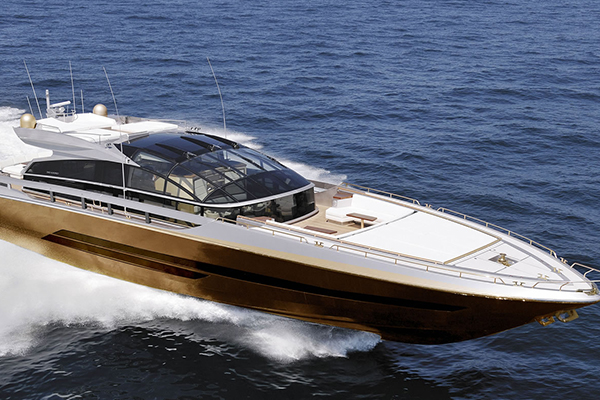 It wasn’t going to be the longest yacht to have ever been built. It stood only at 100 feet long however, it was the materials that were used for making this yacht that would make it exceptional. The construction meant going all out and hence it was priced at an all time high. The base was to be made with gold- a thin layer covering the entire base. The sleeping quarters were made with platinum and together the weight of these precious metals would be 100,000 kilograms. Even the anchor used to hold down the boat was to be made of these materials along with the railings, dining area and the deck. 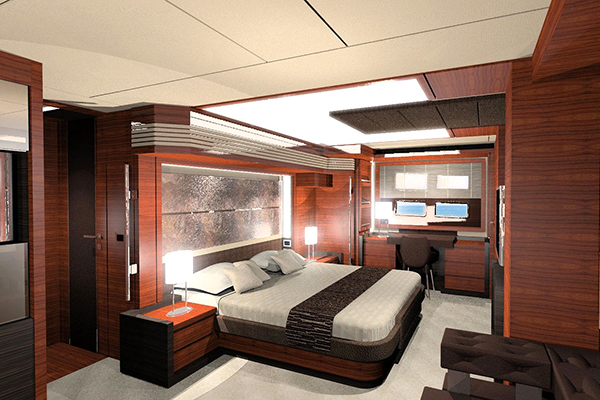 The sleeping quarters were made with platinum and together the weight of these precious metals would be 100,000 kilograms.

What actually blew minds and gave the yacht its name wasn’t the fact that it would create history, it was the use of a historic extinct animal’s bones. Stuart Hughes mentioned the use of the bone shavings of a carnivorous dinosaur named “Tyrannosaurus Rex” or also known as T. Rex. If this wasn’t enough, Stuart Hughes also allegedly claimed to use meteoric stones for the construction of the walls of the main sleeping quarters. 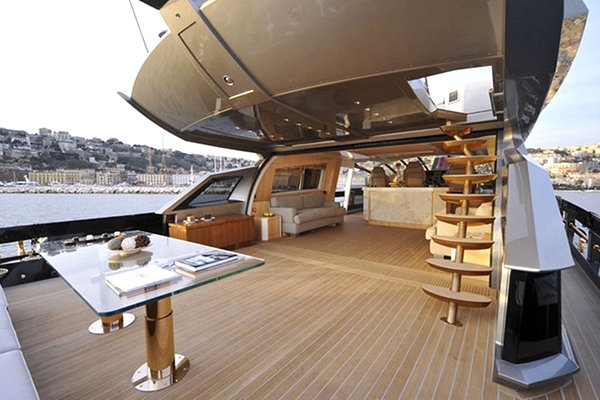 What actually blew minds and gave the yacht its name wasn’t the fact that it would create history, it was the use of a historic extinct animal’s bones.

Although the world went nuts when the news was announced with mainstream media covering it at length, the reality was actually too good to be true. Turned out, the entire project was a false claim and Stuart Hughes was just trying to fool the public with fake images. We think, it was for the good that the yacht didn’t existed or the frenzy around it would have started a negative rumor about the luxury industry.