I am losing my mind over Eddie, that’s what netizen has to say about Stranger Things. Scroll down to see why Eddie love curse is all over the internet.

Stranger Things has gained its hype and love since 2018, but nobody will deny this year Stranger Things Season 4 has personally shocked us with its ending. Spoilers’ alerts warning! Well, if not here you absolutely can find it all over the internet, as this spectacular character made a special space in every netizen’s hearts. Yes, we are talking about Eddie Munson!

Though Stranger Things characters have their own vibe and hype, characters such as Nancy Wheeler, Mike Wheeler, Dustin Henderson, Jonathan Byers, Chief hoppers, Lucas, Steve Harrington, Max, Robin and others. Nothing breaks our hearts than Eddie Munson’s death was announced and just like that Stranger Things director Shawn Levy, took away our favourite character. Have a look at most badass character ‘Eddie Minson’, best moments in stranger things and tell us which one still has your heart! 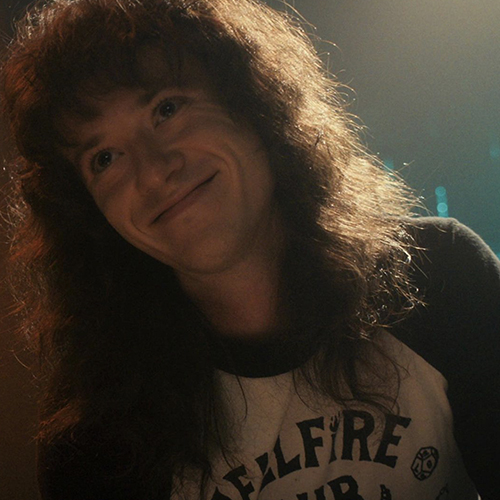 Stranger Things fans reaction, to every Eddie scenes be like.

After Eddie and the entire group was searching Vecna curse gate, Steve Harrington was instantly pulled inside the water and Nancy Wheeler, Robin jumped inside to save his friend. But you know who else jumped off the water to save Steve “Eddie Munson”. His character was later introduced, though he mumbled the frustration but the action counts. Our Eddie cares for people! 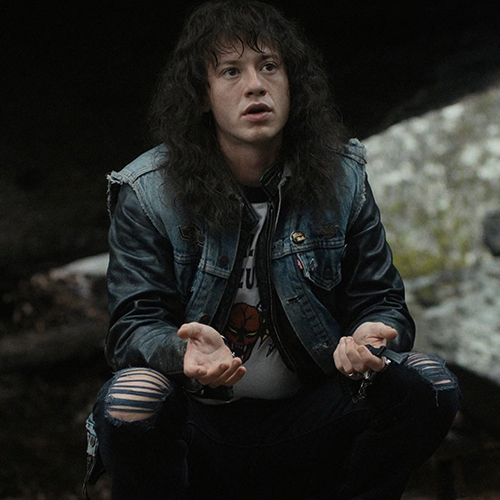 Eddie Munson after Chrissy death discovers about the “Vecna curse” his first thought was to check up on his younger brother, we mean Dustin. He indirectly cares while asking, hey Henderson not cursed is he?

How can we forget ‘Eddie being that nerdy guy’, when the entire group was debating on finding the upside-down gate, he referenced Lord of rings on whether to find another gate or not! 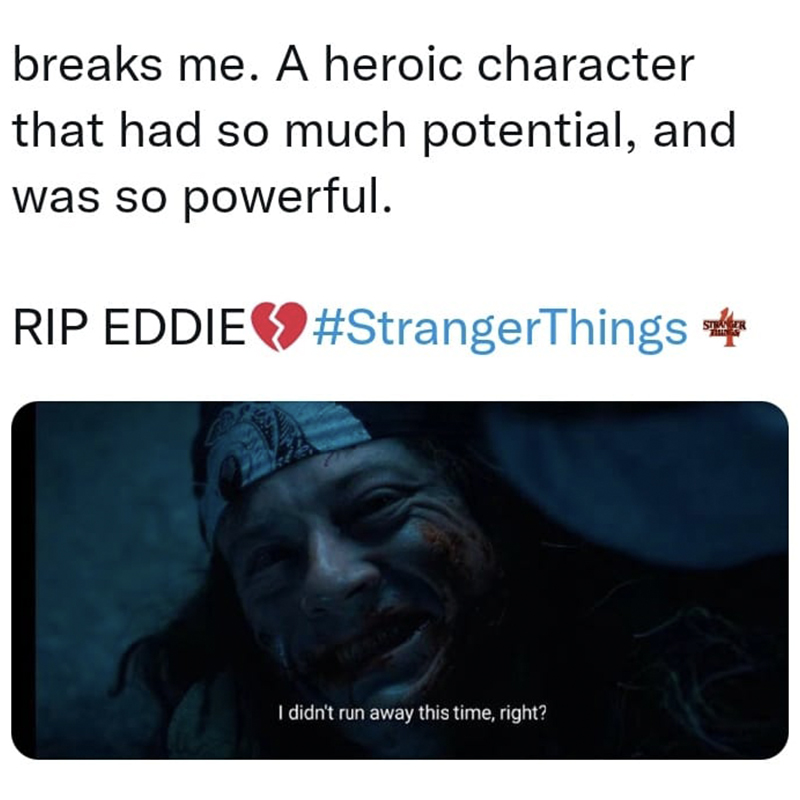 This Strange Things S4 scene, filled our eyes with tears.

You remember the last moment Eddie Murson, where he called on Dustin (I did not run away this time?) reminding him to stand tall and fight than run away. His final lines to Dustin, instantly expressing he loves him, has made us sob really bad! This bond between Dustin and Eddie will be a highlight in Stranger Things S4. 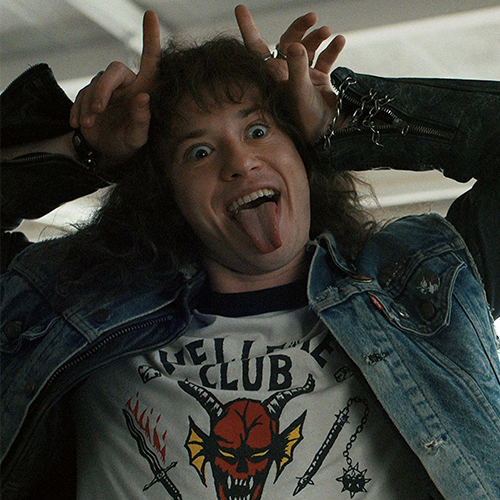 Eddie’s introduction part made us judge if he is a bully, this scene changed his entire outlook towards his character. He jumped on school cafeteria tables and made an important point on nerd stereotypes, he said, “We are freaks because we like to play fantasy games? But as long you are into parties, science or band or game where you toss balls into laundry baskets”

Eddie made a point, if you are apart from mainstream, you are considered a Freak or outcast. Eddie questions than accepts the definitions of a Freak. 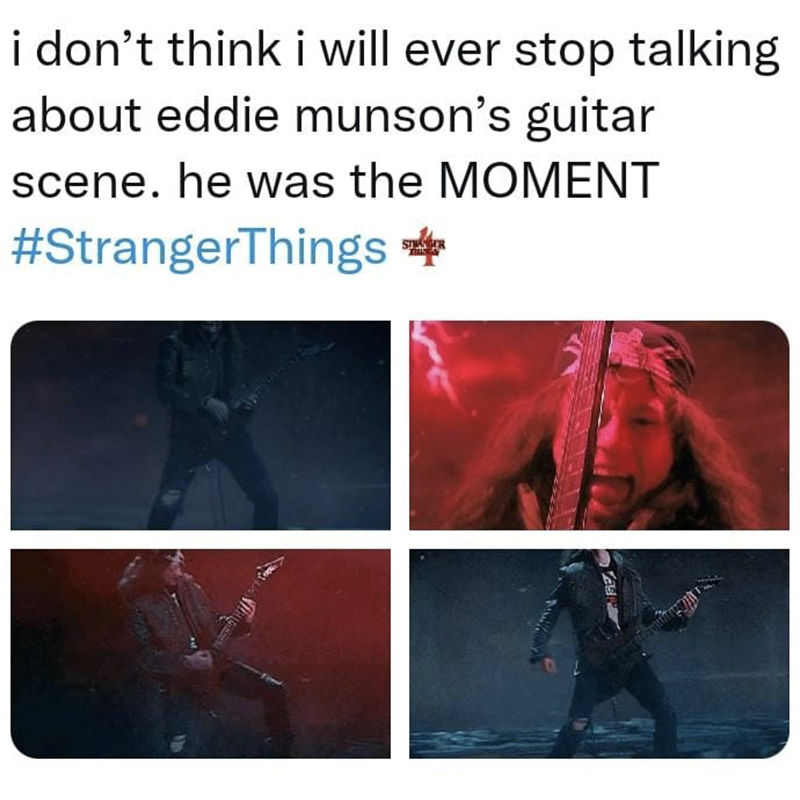 Iconic guitar scene of Eddie Munson is getting viral on the internet.

Have you heard about the most iconic metal concert in history, we must acknowledge this scene of Stranger Things where Eddie Murson fought entirely and played Master of Puppets by Metallica.

Believe it or not but petition to bring back “Eddie Munson” in Stranger Things Season 5, is high!

Spirit animals? Spirit FOOD is more like it! Here's which cuisine you are based on your zodiac sign. There are people who are absolutely indifferent...

365 Days: This Day Is the Sequel We Weren’t Expecting, Read Our Honest Review Here

Massimo & His Ways Were a Smash Hit in The First Part but With the Sequel Out, Trust Me Nobody Expected This Coming. P.S:...

After wine and rose oil, popular Bulgarian, Rali tells us that she was an accidental model. But looking at the photos, accidents aren't that...