“To be taken before 11 a.m., or whenever steam and energy are needed”, said author and bartender Harry Cradock who published the recipe of this interesting cocktail for the first time in “The Savoy Cocktail Book”  in 1930. The legacy has continued ever since.

Although treated as a cure for hangovers initially, the Corpse Reviver Number 1 later became famous as a cocktail that can be found on various bar menus. Perhaps because drinking in the morning is still a pretty bad idea. So, don’t always listen to Harry Cradock’s advice.

However, it is still an interesting drink that you need to try! Even though it is slightly less popular than its sibling, this cocktail shares the same or maybe even more fun. With a brandy base and a rich vibrant mixture of some incredible ingredients, the Corpse Reviver becomes a perfect luxurious drink for a remarkable evening.

The rich texture and taste are largely associated with a slip-based brandy as it also includes equal parts cognac and Calvados. This brandy is partnered with comparatively drier sweet vermouth that compliments the mixture beautifully.

Sounds delicious, right? Try making it yourself with the help of the recipe mentioned below.

Step 1: In a mixing glass, add the Cognac, Calvados as well as sweet vermouth together.

Step 3: Stir this mixture until it is chilled and then strain it in a cocktail glass.

Step 4: Add the Maraschino Cherry on top for garnishing. 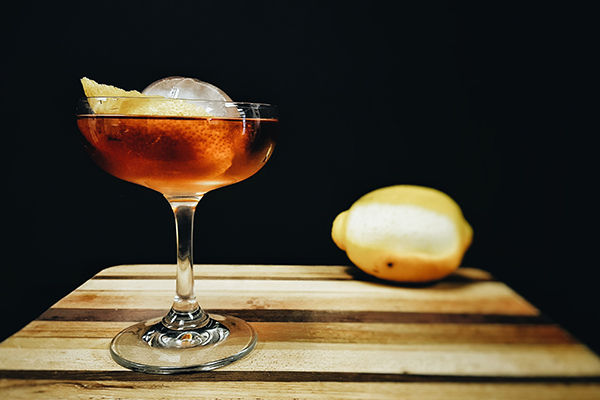 Although treated as a cure for hangovers initially, the Corpse Reviver Number 1 later became famous as a cocktail that can be found on various bar menus. Perhaps because drinking in the morning is still a pretty bad idea.

1. If you cannot find Calvados for your cocktail’s base, you can use any other apple brandy as well. Although the key taste may be a little different, you will get the flavour.

2. Cognac can also be replaced with Spanish brandy or some other brandy.

3. You can change the type of brandies often to find your preferred taste.

Humans have always been fascinated by strange things. This time, we have some strange gadgets to help you scratch that itch for weird things. The...

Nagarjuna being okay with the low-ticket pricing has caused a riff-raff between the actor and the Telugu film industry. Be it romance or action,...