It’s time for your OTT update. As we are in the last month of this year 2022, and all set to step into the new year 2023. The last month of this year is packed up with full of new amazing & binge-worthy shows, and movies. The audience will reconnect to the new season of Jack Ryan, Emily in Paris Season 3, and more. And for someone who wants to watch something new in Kollywood, Bollywood, & Pollywood, you have Vadhandhi, Moving in with Malaika, and CAT. If binge-watching is your thing, then December is gonna be a busy month for you. Let’s know more about what new releases of this Christmas month. 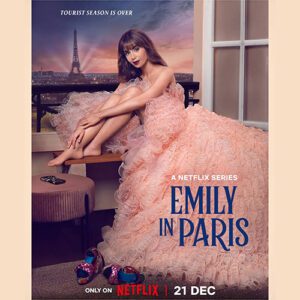 Emily (Lilly Collins) continues her adventures in Paris: The City of love

Summary- Netflix released Emily in Paris season 3 trailer on Wednesday, November 30. In season 3, Emily (Lilly Collins) continues her adventures in Paris: The City of love. As she finds herself at a crossroads in every phase of her life, this time she will have to choose a pathway regarding her love life and work. Emily must choose between two career options which decide her out or stay in Paris. Also, she’s entangled in a love triangle with Alfie (Lucien Laviscount) & Gabriel (Lucas Bravo). Emily will have to figure out where her heart and loyalty lie. 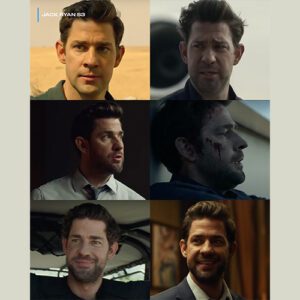 After three years of interval, Jack returns to our screen

Summary – After three years of interval, Jack returns to our screen, the Jack Ryan season 3 trailer was released in October 2022. In the trailer, Jack is wrongly implicated in a conspiracy, and he finds himself a deserter out in cold. He finds out that a small group of Russians has hatched a plan to preserve the USSR and it involves launching a nuclear attack. Now, he is wanted by both the CIA and International Rogue Faction. So, he is forced underground and tracks down the culprits before it’s too late.

Vadhandhi: The Fable of Velonie 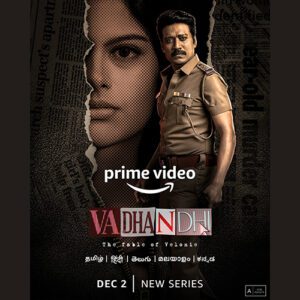 Summary – Vadhandhi: The Fable of Velonie is the latest Indian-Tamil language mystery crime thriller series, Vadhandhi means rumors. A troubled cop played by S.J. Suryah finds himself in a web of lies as he tries to solve a young girl’s murder case.

Moving in with Malaika 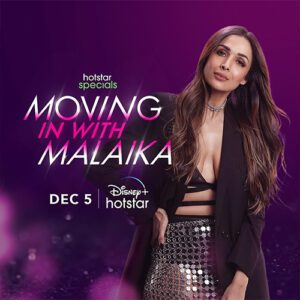 Summary – Capturing hearts with her impeccable dance moves and fitness- Malaika Arora making her OTT debut with this 16-episode show “Moving in with Malaika”. This show gives her fans access to her life with unfiltered conversation. 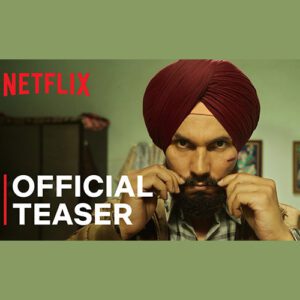 Summary – Cat is a Punjabi language crime thriller web series, featuring Randeep Hooda in the lead. Randeep Played the character of Gurman Singh, who works for the Police in a bid to save his brother and plunged himself into the dark world of drug trafficking, Politics, and crime.

Not Only Full of Taste but Peruvian Dishes Are also Considered to Be One of The Healthiest. Don't You Worry, We Have Got a...

Timeless Watches to Gift Your Man

Marvelously designed and elegant-looking watches have become one of the most cherished possessions to wear, like a piece of jewel.Having a nice watch in...

For travelers who simply want to relax and have a fun time, especially Indians, international destinations have become the go-to locationsLong weekends offer the...