The misguided portrayal of Ukrainian and Parisian culture by ‘Emily in Paris’. Let’s find out how and why!

Despite all the love the show has received, we missed out on the criticism

With actions, come consequencesâ€¦ and with any show, comes praises and criticism. This is exactly what is all over the gossip these days. The second season of ‘Emily in Paris’ is out and is trending in the most-watched show on Netflix. The viewers have been liking the show from the very beginning when the show made its debut in the year 2020. But looks like some of its viewers are not really happy with what happens in season 2.
The story revolves around Emily Cooper, played by Lilly Collins, an American marketing executive, who decides to accept a job offer in the ‘city of love’ – Paris, to find love and adventure. The journey of Emily has been shown as to how a person with American approach in a French city. 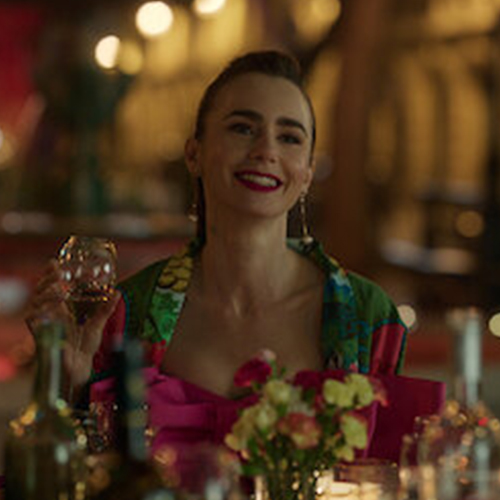 The second season of ‘Emily in Paris’ is out and is trending in the most-watched show on Netflix.

The second season of the series stars Ukrainian actress Daria Panchenko, as Petra, who is a Kyiv native. In a scene, Petra, who is also a mate to Emily, is seen delightedly robbing clothes and accessories from a store and expects Emily to do the same. Which certainly has not made the Ukrainian people happy, especially one of the ministers, Oleksander Tkachenko. According to the Ukrainian official, the show has stereotypically portrayed the character of the Ukrainian guys as illiterate robbers and even people with bad fashion sense.
Ouch! That could’ve hurt anybody. Oleksander Tkachenko has complained to Netflix, lashing out at the show, Emily in Paris and says that the times have changed, and so should the thinking of people of Ukraine. this is offensive and the world should not see Ukrainian people the way they have been portrayed in the series. Well, this is not the first time ‘Emily in Paris’ has been criticized by the viewers. Even when the first season was aired, the Parisians were also not in much favour of how Paris and its
people were portrayed in the series; which is rude. Oh! We mean the Parisians, not the makers. However, according to the Ukrainian audience, the show could’ve been more diverse and inclusive. There were some of the plots in the series which are found to be
problematic by Ukrainians. 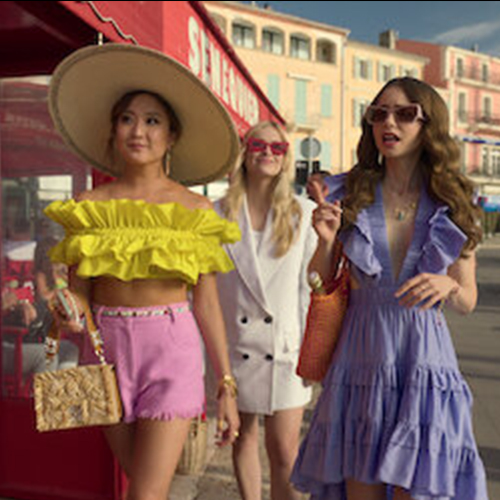 When the first season was aired, the Parisians were also not in much favor of how Paris and its people were portrayed.

Although there was more to the show than just romance and giggles, there will always be a difference of opinion about the show between those who were offended and the ones who actually enjoyed the show. The main objective of the show was to deliver a story/plot of how an American girl who moves to a completely different culture survives. But clearly, the haters of the show got a chance to criticize the show just how Emily’s co-workers used to criticize her at her workplace.
Maybe people could have enjoyed the show in a better manner if they would have looked at it as ‘just a show’. With so many interpretations and perspectives in such different ways, the makers clearly have used some art as their formula to make it a great hit. No wonder why the show is in the Top 10 list of shows on Netflix.

When Life’s Going Good on a Beach, What’s the problem? Well, Not All Beaches Are Good – We have Got What It’s Called; Tranquil! As...

Sai Pallavi recent movie Shyam Singha Roy got released, but when it got released one of the body shame tweets was caught by Dr....