The quality of the content is more important than the quantity. Continue reading to find out what Indian entertainment is missing to rival regional foreign dramas.

The emergence of the OTT world has opened the gates for foreign content not just in India, but all over the globe. With the change of time, the interest of the audience in streaming content has changed as well. India is a country with its own triumphant industry of television and movies. The nation that bags the fourth position in the leading countries to produce the most content for television, seems like it is slipping away from its own audience due to the western culture that is attracting the Indian audience like a magnet. 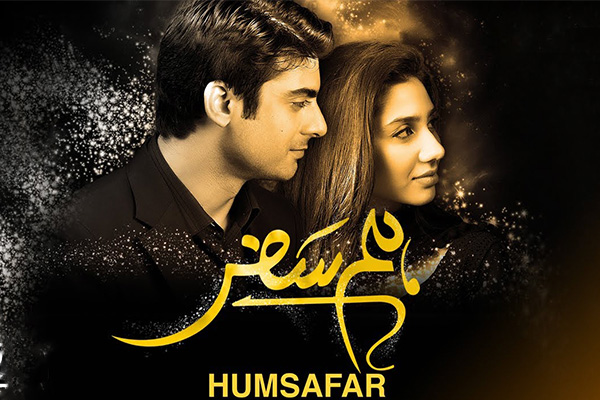 If we look at it closely, there is no doubt about the quantity of content that is being produced in India, then why are people shifting to different regional content? Well, it is about the quality of the content. This might come as a shock to you but during and after the pandemic years, a sudden rise has taken place in Indian viewership for international content like Korean dramas (aka K-Pop culture), following which, Turkish and Pakistani dramas have become audiences’ favourites. 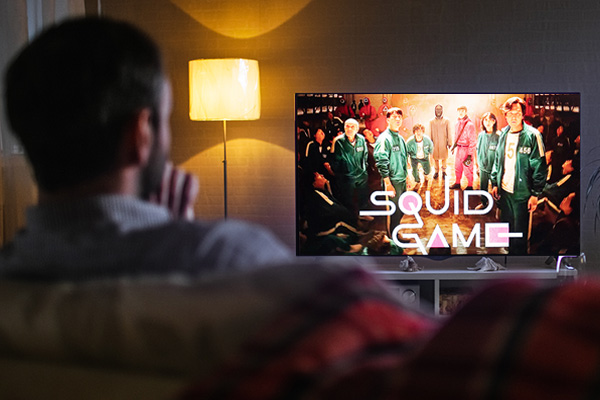 The number of Indians watching Korean television dramas, or K-dramas, increased by 370% in 2020.

Coming specifically to Korean entertainment which has grabbed a lot of attention in the past 2 years, especially with the extremely famous Korean series Squid Games that made a huge presence in the OTT world. According to reports by Netflix India, the number of Indians watching Korean television dramas, or K-dramas, increased by 370% in 2020. While there has been a loyal audience for this specific genre in Northeast India for more than a decade. Following the same, the craze for Turkish and even Pakistani drama has been surprising.

So here is the thing. The primary reason that is responsible for the popularity of these regional shows is the ‘quality of content’ that interests the audience. India’s slowness in embracing and adapting western culture in their “daily soaps” is the main reason why these serials are now referred to as ‘cringe’. The same-old, fall in love, fight for love, and die for love concept is something that bores the audience now and we wouldn’t disagree. 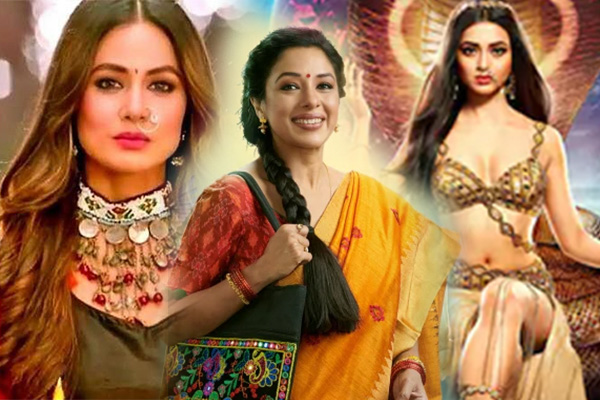 The same old vamp-drama of Hindi serials has bored the audience.

The storytelling on the aforementioned regional shows is top-notch, and keeping the plot real is the cherry on top. Pakistani plays like ‘Humsafar’, ‘Suno Chanda’, and ‘Zindagi Gulzar Hai’ became popular in India after their TV station invaded our living rooms and completely refuted our perceptions of Indian TV series. Alongside this, the naturality of Turkish dramas has made people say yes to them while choosing what to watch. Turkish programs like ‘Pyar Lafzon Mein Kahan, ‘Feriha’, and ‘Fatmagul’ as they continue to attract devoted audiences, Fatmagul and Feriha defy preconceptions. 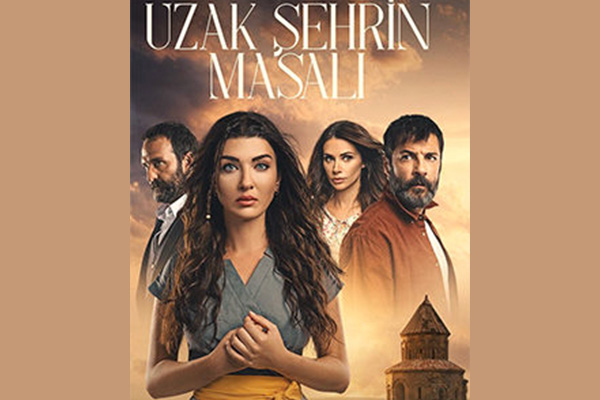 The fandom for Turkish drama has grown in the past few years.

There is a desperate need for Indian shows to concentrate more on storytelling rather than the dramatic and unrealistic twists and turns given the dispersed Indian audience that is now drawn to the Indian shows anymore. This is the true globalization of art since the content has overcome all linguistic barriers and reached a stage where viewers from all over the world can identify with shows from any culture.

Let the Bars drop this Christmas and Give Your Eyes the Object of Desire They Wanted from Years! Napoleon Hill once quoted “The starting point...

Are You A Shang-Chi Fan? Re-Live Your Childhood and Know A Wee Bit About The Part 1 of Your Favorite Superhero

Remember Your Once-A-Favourite Comic Superhero Shang-Chi? Well, Grab That Popcorn Tub Because This is An Insight into The World of “Shang-Chi and The Legends...

For your December travels, we gave you some offbeat places to explore in India. To complement those places, here we are giving you some...

No, it won’t turn your room into a crime scene; yes, period sex is extremely pleasurable! Read on and find out how to have...