The King of Angola has a lot more to offer than just his story. Here’s how the trio of Rajkumar Rao, Radhika Apte, and Huma Qureshi has got us excited.

What day could have been more appropriate for Rajkumar Rao to surprise his fans with the trailer for his upcoming film than his birthday? Yes, the official teaser of the Netflix upcoming movie ‘Monica O My Darling’ was dropped by the makers on Tuesday on Netflix’s YouTube channel. Netflix India noted Rajkumar Rao as the ‘Prince of Angola’ in the caption of the teaser. Along with him, the movie also features Huma Qureshi, Radhika Apte, Sikandar Kher, and Akansha Ranjan in the lead roles, and undeniably, this unique cast is expected to deliver an exceptional feature. 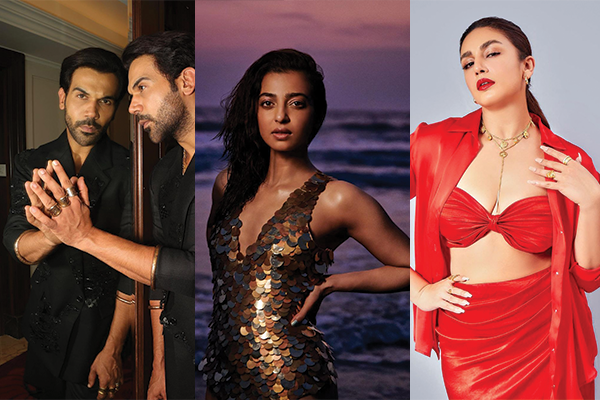 The cast of the movie, Rajkumar Rao, Radhika Apte and Huma Qureshi will be coming together on screen for the first time.

Helmed by Vasan Bala, the Hindi noir criminal comedy was written, directed, and also produced by Sanjay Routray and Sarita Patil under the Matchbox Shots brand which is expected to be available on Netflix very soon. The trio, Rajkumar Rao, Radhika Apte, and Huma Qureshi will be seen on screen for the very first time. Despite the fact that the teaser just provided a brief look at the movie’s primary premise, it makes you eagerly anticipate its arrival. 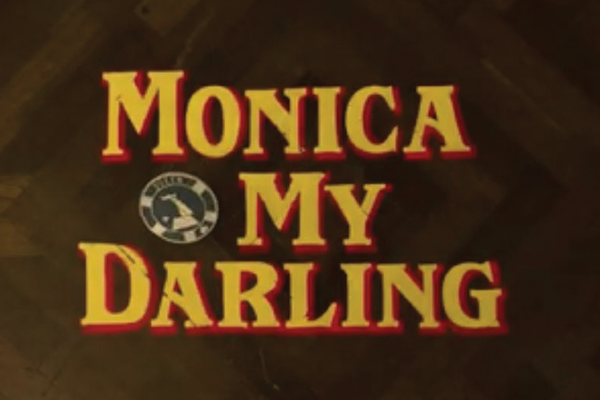 Monica O My Darling will premier on the OTT platform Netflix.

The teaser of the movie begins with Rajkumar Rao, Jay in the movie narrating his story to Akansha Ranjan’s character Nikki, about the place he grew up in which Nikki may not have even heard of, Angola, to which she replies that the name of the place ‘sounds exotic’. In other scenes of the teaser, Huma Qureshi is suspected as a peculiar and mysterious character by Rajkumar. Huma’s character is suspected to be the one who might be the one to bring a lot of twists and turns to the movie.

On the other hand, the charm of Netflix Radhika Apte can be seen in a completely different avatar than we have seen her before. Radhika can be seen giving Rajkumar’s character tips on how to get better at lying and portraying his story in a better way. Rajkummar is depicted as planning and maybe lying about his past. The primary plot isn’t revealed in the teaser, though. 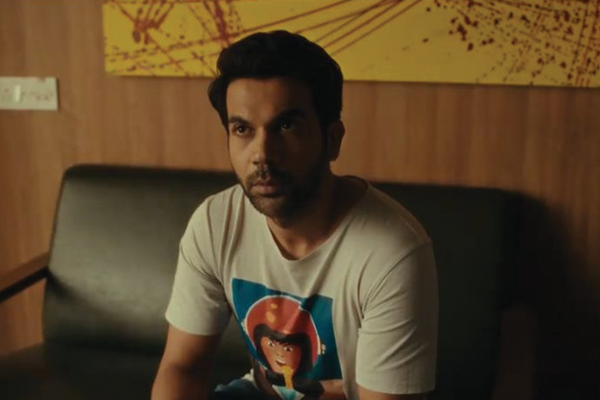 In the teaser, Rao can be seen narrating his story which has a lot to do with his past.

One scene in the teaser also features Sikander Kher where he can be seen swearing at Jay (Rajkumar’s character) for being a ‘prince of Angola’.

A murder mystery, the movie promises to keep viewers on the edge of their seats. Rajkummar Rao has demonstrated that he is prepared to once again wow and amuse audiences with this first look at the crime drama. It would be intriguing to see what Rajkumar Rao has in store this time with this over-the-top movie because he is one of the best actors in the business right now and is known for choosing characters who are out of the ordinary. 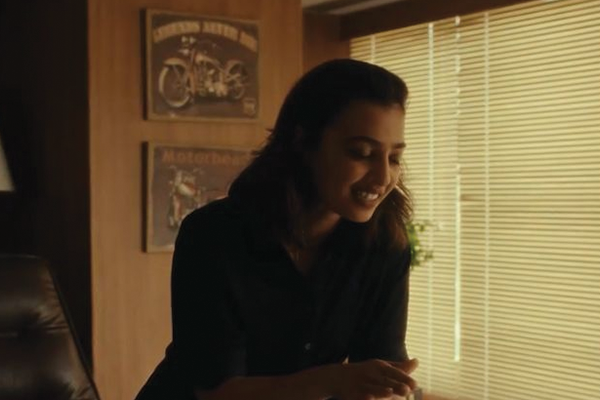 Radhika Apte can be seen teaching Rajkumar how to lie about his story in the teaser.

It would be the first time that this star cast of Rajkumar Rao, Radhika Apte, and Huma Qureshi will be seen all together in a movie. Although a premiere date for Monica O My Darling is yet to be announced, everyone seems to have been impressed by the teaser. This show appears to have the potential to help Netflix recover from a recent string of disappointing content offers.

A woman tears all of her clothes to send a secret message at the Cannes Film Festival, get to know the inside on Cannes’s...

Shhh!! Have You Just Lied? Check Out These Outrageous Lies You Should Start Telling People About Yourself

It’s amazing what a Porsche key ring, a few bottles of Piz Buin and a magnum of Champagne sprayed willy-nilly can do to give...

Jaisalmer Indian Craft Gin – How To Make A Royal Cocktail

From the Royal Land of India, We Have Taken Out a Cocktail this Time for You To get Lost in The Spices and Freshness...